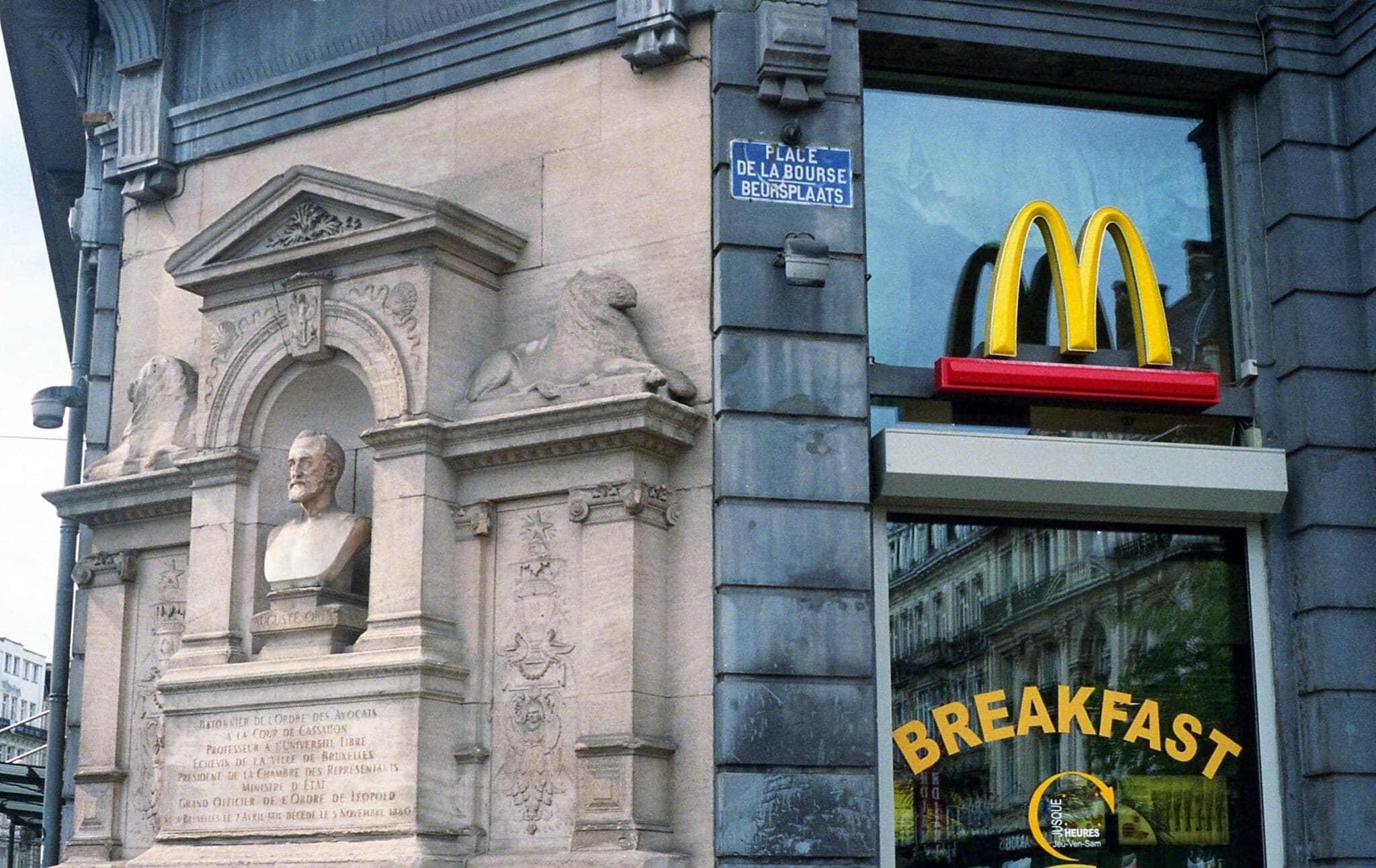 Each franchise is different. They each have their own way of doing things and achieving results. These characteristics make them unique. They acquire a competitive advantage and become an increasingly chosen option by entrepreneurs.

Realistically, choosing to open a franchise doesn’t guarantee that the business is going to work. It’s possible that a certain level of success that was made in a certain area is impossible to replicate in another area.

In the next section, you’ll find a list of successful franchises that have not only worked, but are still at the top of the rankings.

The Most Successful Franchises of All Time

Jeff Franchises offers services within the laundry business, which includes ironing, drying and cleaning. It also forms part of the beauty, fitness and relaxation sectors.

The franchise model works because it’s simple, but it must be followed everyday. It’s perfect for all people who want to wash and iron a lot of clothes and for whatever reason, cannot do it at home.

The truth is that this business model is working very well in different parts of the world, and we can find it in more and more cities.

Popeyes is a fast food chain that specializes in fried chicken. It was founded in 1972 in the United States, but over the years it has expanded internationally at an incredible rate.

In Spain, it took a little longer to arrive. It wasn’t until 2019 that we could see the first establishment of this fried chicken chain.

It’s proving to be quite the success story. The restaurant group that manages it, Restaurant Brands Iberia, also manages a well-known fast food chain: Burger King.

Who doesn’t know the McDonald’s franchise? It’s a chain that specializes in hamburgers. However, their menu has a large number of combos and products to choose from. It’s estimated that it serves more than 47 million customers in restaurants throughout the world.

The person who decides to invest in this franchise’s fast food chain must be able to run an SME of about 40 employees.

It’s estimated that the approximate investment to open a McDonald’s is around $45,000.

The Kumon franchise is characterized by offering a learning method that allows students to develop their full potential. They offer English, math and reading programs.

Kumon works using a Japanese method where learning is adapted to the needs and abilities of each student.

The business has done very well in Spain. In fact, there are already around 240 professionals who have become part of the company’s centers.

Anytime Fitness is a franchise that offers gyms that are open 24 hours a day. It was founded in 2002 in Minnesota. It would need just 10 years to become a leader in the sector with around 2000 franchisees.

One of the distinctive features of the company is that the gyms are located in the heart of the neighborhood, which everyone can access easily.

It’s estimated that the franchise has a total of 3000 gyms and more than 2 million members.

The initial investment to have an Anytime Fitness franchise starts at $150,000.

We also want to mention the Remax franchise. It’s an international network of real estate franchises that are in more than 100 countries and with more than 125,000 associated agents.

One of the advantages of this franchise is that the franchisee is allowed to hire freelance professionals. This allows you to increase the number of agents when you need them without increasing the expenses of your workforce.

Success with a template is possible! These 7 franchise names are clear examples of such success.

Good Practices to Maintain Cleanliness at the Office