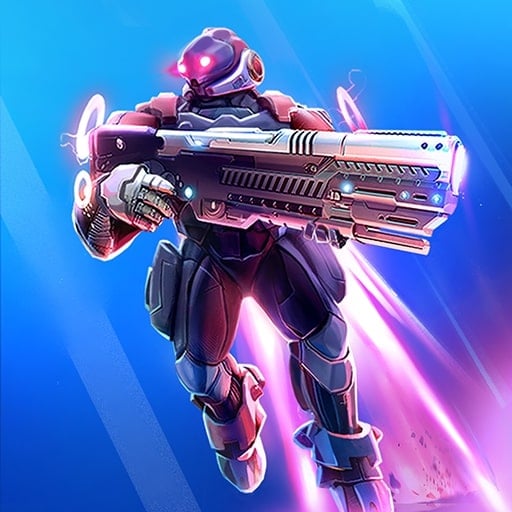 Armajet is a fast-paced action game. The team game is built as a fully-featured official game with survival, Co-op, 4v4, PvP, and 1v1 duel.

In this game, a player holds the gun in the field to defeat an opponent moving all around. It’s easy to learn the game mechanics but hard to master all the movements. You can play as a team or alone. However, you must learn some tactics about Armajet to help you come out as a winner.

Tips and Tactics for Winning Armajet

There are different game modes that you can choose from. They include;

Team Deathmatch: You can fight for air supremacy play immersing yourself in this mode. A player wins when they lead in terms of points at the end of the rounds or upon reaching the kill limit.

Fuel Frenzy: This is one of the most strategic game modes that allow players to collect and hold fuel cells to defeat their opponents. However, you can lose all of them when you get fragged before ending the round or the countdown.

Battle Ball: Players win in this game mode when they score goals into their opponent’s power hoop. You can cause killer chain reactions by throwing, passing, and dunking the battle ball.

Free for All: The game mode is hectic because it’s includes you and anyone else interested in playing the game. It provides terrific killstreaks that deliver chills.

Duel: The mode features real arena combat. It involves conquering the pickups in order to control the arena.

So then jump into the platform shooter and enjoy the free, real-time, multiple-player game at any given time. There are additional games that you can find interesting such as Pro Feel Golf – Sports Simulation, Super Hit Baseball, and much more.