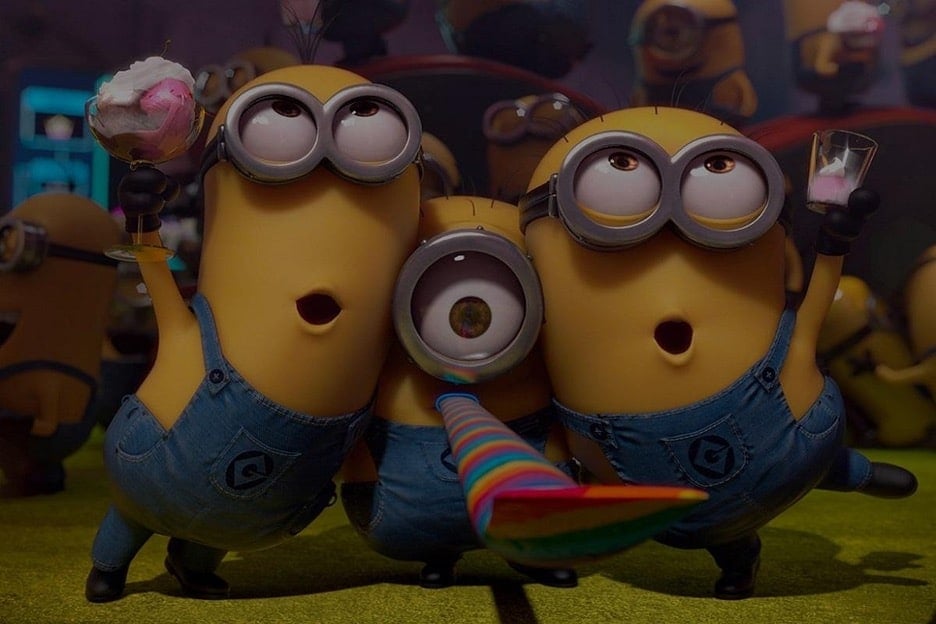 With animated movies, there is a lot to relate to for us. From our favorite cartoon characters to the imaginary worlds that not just helped us think vividly but gave us great company in many imaginations while growing.

Another aspect was the music. The soundtracks to theme songs and the tracks embedded in the story, there are great tunes and lyrics to relate to. So here are the best songs from 1990s animated movies.

This era was a time that produced some of the greatest movies in the genre that are not just legacy but one of the best forms of entertainment even today. The same is the case with their music. So let’s talk about some of the great songs it gifted us.

Can You Feel the Love Tonight –Lion King

This title was featured in one of the great Disney movies named ‘The Lion King’. As the main character, Simba finds that his childhood friend Nala is no more his friend but something more.

Here the lyrics tell us the expression of this beautiful feeling and how this changes even the look of the outward world around them. Yet this situation gives great disappointment to his friends Timon and Pumbaa.

They feel like their friendship will not remain the same as their best friend Simba is fawning over this girl. Many singers gave their voice to the song such as Elton John to name one.

The movie came with many songs but what most people like even today and sang along as children are Friend Like Me. Coming at the right time, when a new character is being in traduced in the film, it carries significant weightage for the movie as well.

Exquisite accents, lyrics, and implementation make this track one of the most notable and great songs of the decade.

Once you listen to it, your attention will be grabbed by the catchiness and playfulness of Friend Like Me. With quality production, you must listen to it once, if you haven’t already.

You, Will, Be in My Heart –Tarzan

One of the most listened to tracks on online streaming options like Spotify, You Will Be in My Heart is a great gift for music lovers whether they are fans of anime or not. Coming from Phil Colin, this is one of his greatest contributions to the industry.

This endearing song will soothe your senses and take you on a journey towards a calm existence.

With the relaxing vocals from Colin accompanied by a soft-rock tune, You Will Be in MY Heart is a track exploring and listening on repeat.

I’ll Make A Man Out Of You –Mulan

If you want to feel the energy on a boring afternoon, this title is created for that. When it is Donny Osmond, how can one expect anything less? It will force you to jump out of your couch and act.

As the film is all about fighting, how can a musical addition stay back and watch the scene rather than push the protagonist to move ahead and make some moves?

You might not be under attack from the angry crowds, but it will give you enough energy to take you out on a walk or put some more effort if you are in the gym, melting some extra beef. A perfect motivator for any situation.

A good soundtrack from a movie is one that adds to the overall impact created by the title and takes forward the story in a smooth way. Not all can claim to furnish this requirement.

But Zero to Hero is a title that you will find doing justice to the movie and the main character in Hercules. So listening to it, you can imagine the whole story in your mind, without necessarily watching it.

A festive tone that brings the figure to life and lingers in the back of our mind, if you manage to listen to it once. You will be moving your body to the beat and have great fun while exploring it. Try it now.

You’ve Got a Friend In Me –Toy Story 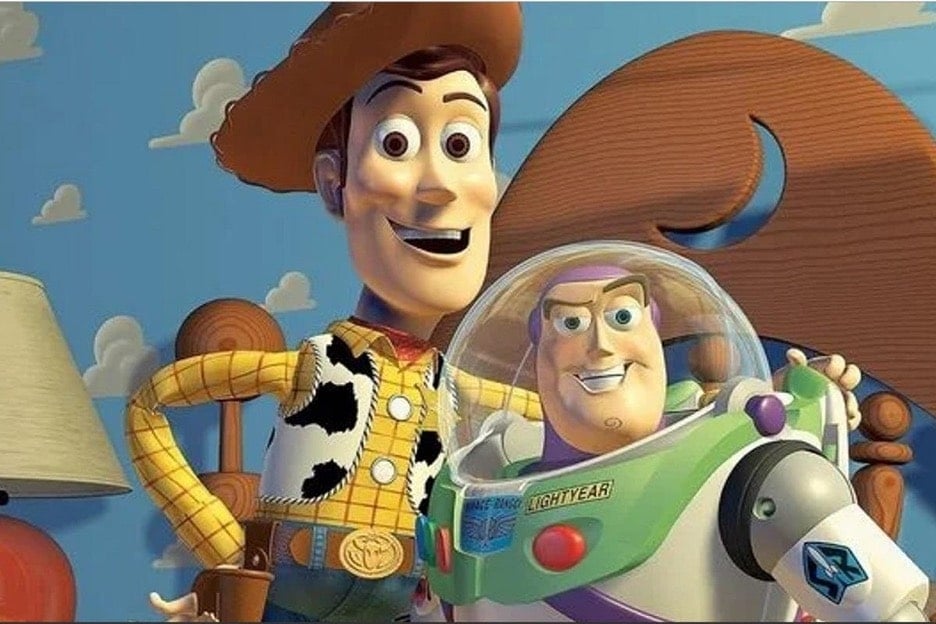 This time, it is the Pixar’s Toy Story theme track that came with a lovely, catchy, and awesome tune and lingering music to start with.

Coming from Randy Newman, this pop track is a great accompaniment for our memories of Buzz and Woody.

The upbeat and charming nature will change your mood and uplift it to the next level. When Buzz and Woody like it and never stop jamming, how can we not join them at this time and hum a few lyrics along?

So these are the best songs from 1990s animated movies that you can check out now. Most of them are catchy and have a great message alongside telling us a lot about the story itself. Mention your best pick in the comments below.