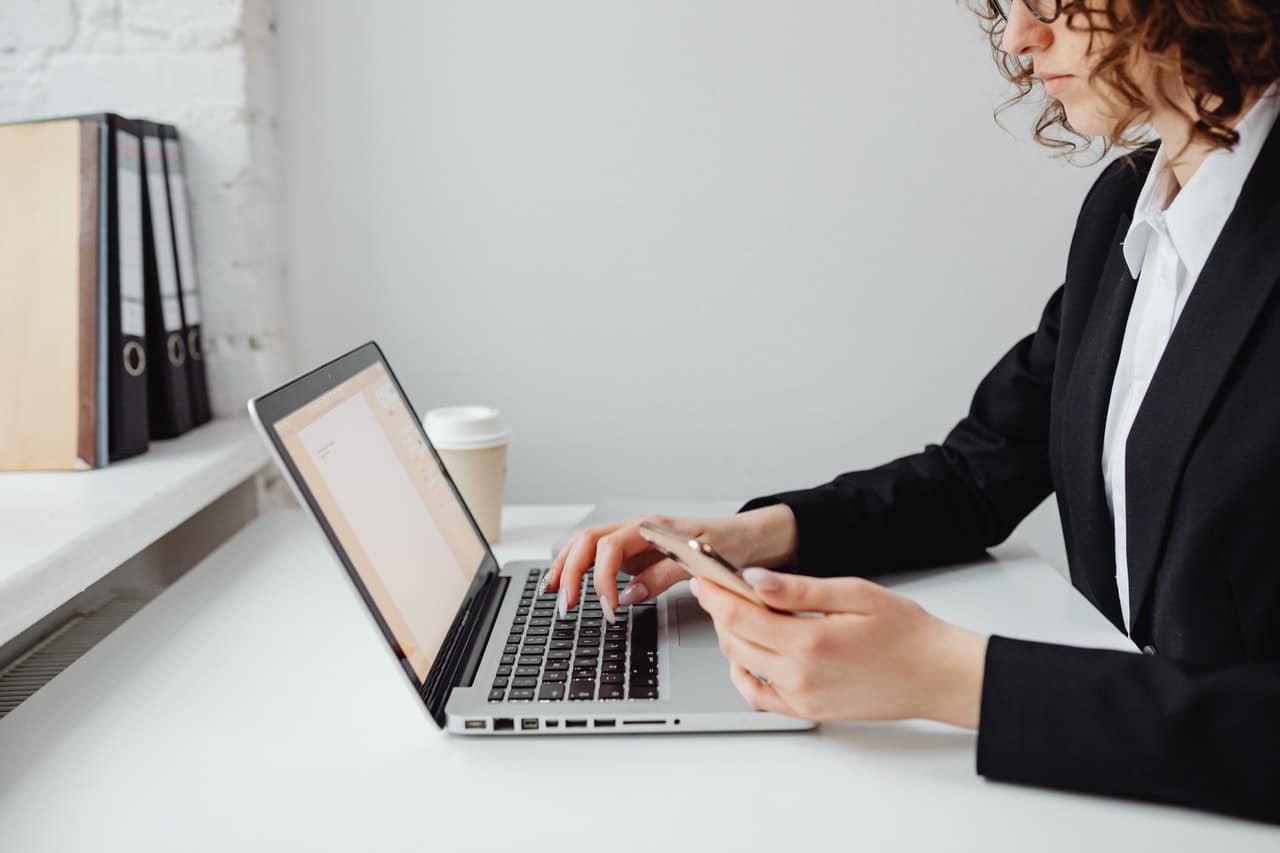 The importance of taking breaks during work has always been undermined and most people don’t consider taking work breaks as a productive thing to do. They say that it further hampers the quality and productivity of their work.

However, that is not the case. Studies have shown and even people themselves who have taken breaks have found that after taking a break, they have found themselves to be less stressed out and more productive than before.

With that being said, most people have a question about what they should do during work breaks because these are short breaks that are meant to provide you some mental relief and take your mind off the stressful things going around. Surprisingly, playing games during work breaks has found to be very beneficial because they not only improve your productivity but also give your mind something else to focus on that relaxes it and rebuilds its focus.

There are various games out there that you can try but the game should be of a low-tension caliber so that it doesn’t add on to your already stressed-out mind. Here are 4/5 games that you can try during work breaks to take excess stress off of your mind:

Solitaire is one of those classic card games that have been known to help a lot, especially during tedious hours of work. Not only is Solitaire a low-tension game, meaning that you have nothing much to lose but it is also a game that soothes your mind and helps it regain that lost focus. Playing a game of Solitaire during work breaks can improve your mood and help you to focus on work again but it also helps improve your productivity. If you want to add some challenge, try spider solitaire online. The difficulty varies depending on the type that you’ll select (1 Suit, 2 Suit, and 4 Suit).

Most people face this problem that they become unproductive when working for a long time and it is true because Humans are not machines and they do need a break every once in a while. So, a game of Solitaire would be a good choice during work breaks.

Playing a game of Scrabble during work break with any of your colleagues will not only boost your mood and take your mind off of stressful things that are going around at work but it will also provide that much required social interaction that you cannot have during work hours. Both you and your colleague will be able to have a nice chat with each other while competing with each other on the game Scrabble.

Scrabble provides an environment of much-needed healthy competition and also gives your mind something else to focus on. Not only does this improve your productivity but also your focus. You can even get the bragging rights if you win against your colleagues and if you really want to win then you can also take help of different Scrabble tools available such as Word Finder or Anagram Solver that will help you win a game of Scrabble by providing you with all the possible combinations out of words that you have available at hand.

Crossword Puzzles is one of those games that not only relax you but also refresh your mind and take excess tension and stress off your mind. If you are feeling stressed out, anxious, or angry at something that happened at the office then instead of taking your frustration and anger out on someone else, you can solve a crossword puzzle, that won’t take much of your time and also at the same time help you to be productive again by refreshing your mind.

Chess is a game that is also called a Gymnasium for the Brain due to the fact that it requires complex functions of your brain to play a game of chess. You can try a game of Chess with one of your co-workers and both of you will be able to enjoy it. Not only will there be healthy competition between the both of you but Chess also has some beneficial benefits for minds, especially that it refreshes your mind, helps it to regain lost focus, and allows you to start working with that same focus and attention that you were working with before which improves your productivity.

5 Best Apps to Use For Team Communication

5 Best Routers for Small Businesses and Startups in 2021