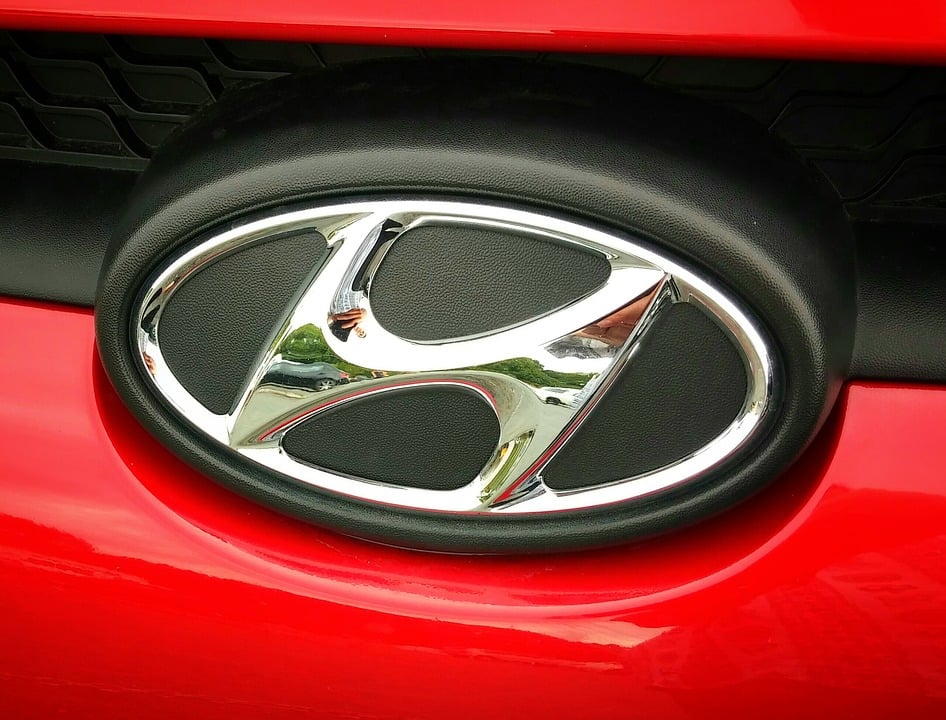 Hyundai has announced that it will recall over 277,000 vehicles in America and Canada due to two potential problems that can cause engine fires.

This is one of the largest recalls consisting of 151 205 units of Santa Fe Sport SUVs models of 2013 through 2015. Still, some cars in this model are being recalled for the second time.

The U.S. National Highway Traffic Safety Administration advised that car owners park them outdoors and far from any structures because brake fluid can leak and cause an electrical short in the anti-lock brake computer, which can cause fires.

The solution is for dealers to replace the computer and fuse where necessary. The report continues to say that 18 fires were reported in the U.S. as a result of computer issues, but there were no injuries. The present recall is meant to enhance the remedy from September 2020, one where investigation revealed that replacing the fuse reduces safety risk. 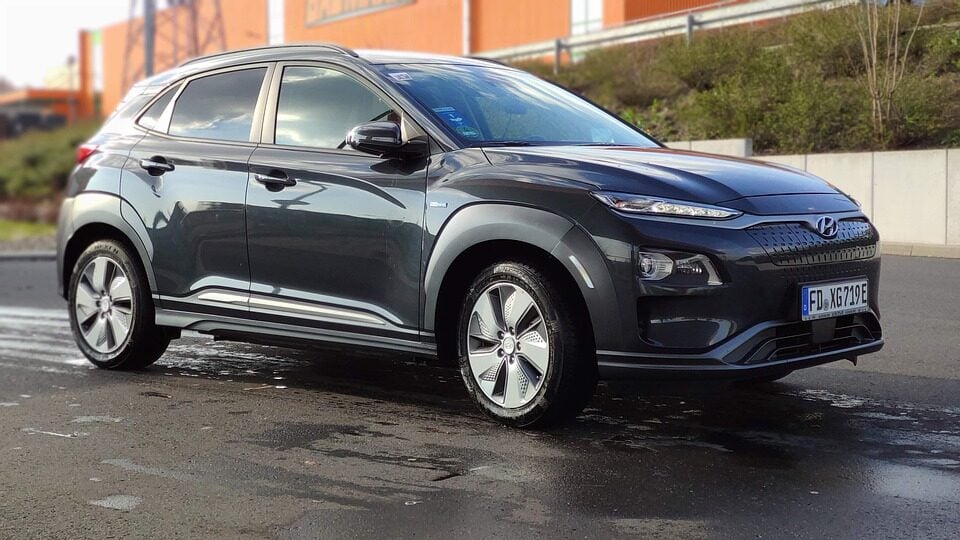 Because their piston rings were not properly heat-treated, it could cause oil leaks, engine damage, and possible fires. They can scuff the engine cylinder because they are too hard and chipped. The piston ring problem contributed to 5 fires, although no injuries were reported.

Kia has also experienced similar issues for over five years now. The Korean automaker has roughly 8 million affected vehicles, which as necessitated it to recall 147,000 Soul and Seltos SUVs, 2020 and 2021 models. Unlike Hyundai, Kia has 4 cases of fires reported due to a similar issue.

These repairs will be done free of charge.

CEO and Founder of Calvin Seng Co, Calvin Seng, on Building A Better Internet during a Global Pandemic