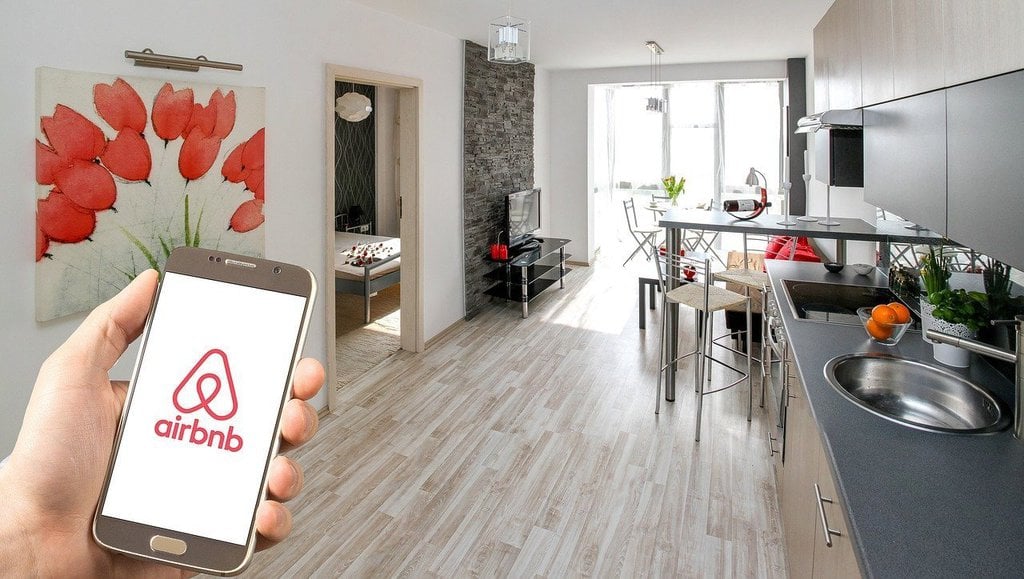 Airbnb is a popular online marketplace where you can offer or arrange accommodation. Since its inception, the company has also started to offer tourism experiences. But is Airbnb a start-up.

Basically yes, this company is a start-up.

Airbnb was founded all the way back in 2007. The founders got the idea when they put an air mattress in their living and decided to rent it out as a bed and breakfast. Since then the company has grown by leaps and bounds and is now listed on the stock exchange and worth billions of dollars.

The reason why this company is considered a start-up is simple.

Airbnb went through all the usual steps which a start-up goes through. After officially launching the site (Which back then was known as airbedandbreakfast.com) in August 2008 they soon found their first customers.

Due to this early success they were able to attract the attention of various people in the start-up community. This also meant they were able to begin working with local start-up incubators. They were invited to a training session with Y Combinator, which is one of the world’s biggest and most famous start-up incubators. During this training session, they were almost provided with a small amount of seed capital in exchange for shares in the company.

This money was used to successfully grow the business and by March 2009 they had 10,000 users and 2,500 listings. This success also meant that they now had a profitable business model and would be able to qualify for the next round of funding.

This happened when they received additional seed capital from Sequoia capital. They then came to the attention of another venture capital firm, Greylock Partners and received their first round of series A funding. They were able to secure this funding because at this stage the start-up had dealt with almost a million customers, proving that this was definitely going to be a successful business.

Since then it has progressed through all rounds of funding and managed to raise billions from venture capital firms all around the world. These include over five hundred million dollars from Google Capital. Today Airbnb is a highly successful privately held company which makes billions every year.

So the answer to is Airbnb a start-up is YES. In fact, it’s one of the most successful internet start-ups that was launched in the last decade. That being said, is Airbnb still a start-up? Probably not, this company has gone through all rounds of funding and is now a self-sufficient and profitable business, something which very few start-ups ever achieve.

This business now faces all of the usual challenges which beset multinational companies. These include growing their profits and remaining relevant, plus a host of issues and controversies. Just some of these include criticism of their business model and customer service, and also regulatory problems with various governments.

Who knows what the future holds for this company. There are many challenges which it faces, but also enormous potential for growth.