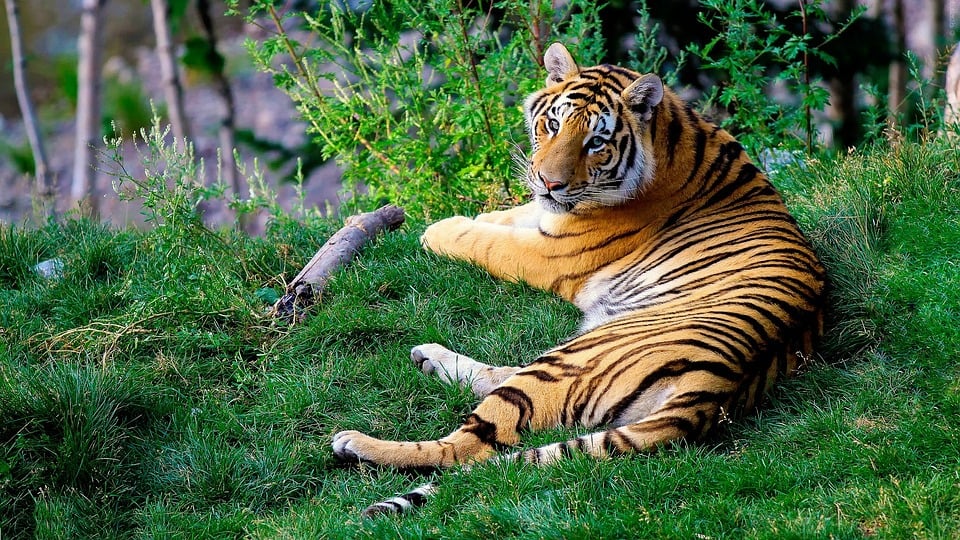 India is the name of the tiger that has been wandering for nearly a week around the Houston neighborhood. The Houston Police Department said that the 9-month-old Bengal tiger was unharmed, wearing a collar and roaming around.

Two years ago, another tiger named Loki was found abandoned in a cage in the same city and transported to Black Beauty Ranch in Murchison, Texas. So India will live here as well because half an acre of land offers the tiger its own habitat, which includes a wooden area and pool.

The Humane Society runs this animal sanctuary and has been supporting the Big Cat Public Safety Act. The group is pushing legislation that is geared towards limiting private ownership of tigers and other wild animals.

While Texas law permits private ownership of dangerous wild animals such as tigers, the owner must follow due process and strict caging requirements.

But, it’s unlawful to possess tigers or any other wild animal in the city of Houston, and that is why Victor Hugo Cuevas, aged 26, was arrested, although his lawyer Michael W. Elliott claimed that his client is not the owner of this tiger.

Before joining Elsa and Loki, the two tigers rescued in Texas, the 175 pounds India will be isolated for one month for medical examination. After that, it will be released to get acclimated to become wild.

Almrud said in a statement, “Our hope is that we get full and legal custody of India so that he can live out his life here at Black Beauty Ranch, where he can have the life a tiger should-as close as possible to what he would have in the wild.”

Disney World and other amusement parks to relax their mask policy