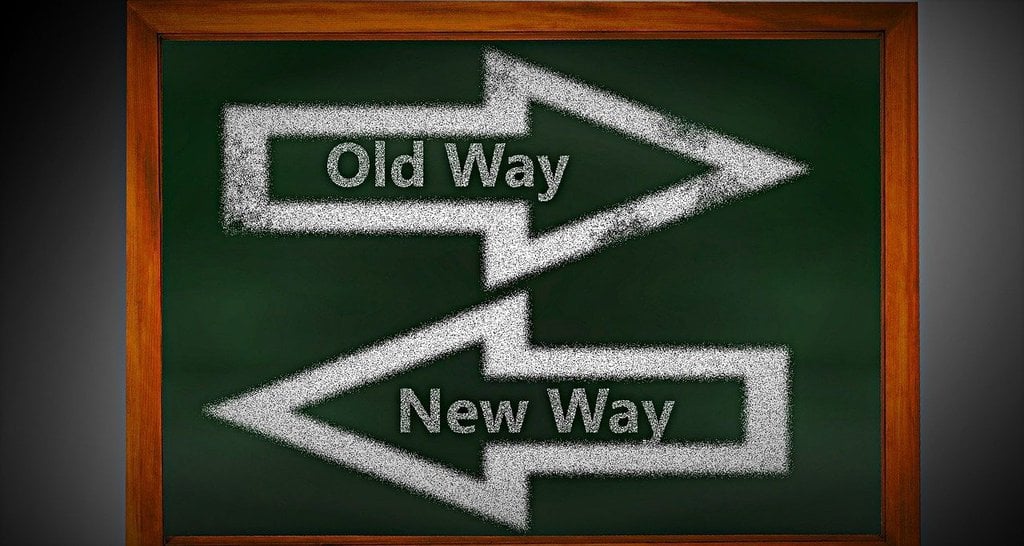 As a small business/startup, there will always be those days when things are not moving as planned. It’s these days that test the resilience of the entrepreneur and the team behind him. The days when you’re not making sales as planned always cause a lot of discomfort in any business because no profit-oriented business can survive for long without making sales. In such times, hard decisions have to be taken. And at times it may even mean deviating from your original idea altogether.

One of the hardest challenges startup entrepreneurs face is having to concede the fact that their original idea will not work out as they expected. However, there are some situations when pivoting is the only option that will save the business and persevering will just make things worse. But before deviating from your original idea, it’s always important to do the right assessment so that you don’t have to regret the decision in the future. If you are at a crossroad and you currently don’t know whether to pivot or persevere, keep reading because I am going to share with you the situations when you should consider pivoting.

1. When your customers only use a few of your product features

For instance, Instagram formerly Burbn started as a social media check-in app where users were meant to show their friends where they went. But overtime Instagram realized people didn’t want only to share places they went to but the photos of the whole experience while at these places. It is at this point that they pivoted and made photos and videos sharing the core theme of the platform. In the end, they had to change the name from Burbn to Instagram. However, it doesn’t necessarily mean that when you pivot you have to change your name. Changing the name is only necessary when the service/product you want to focus on doesn’t align with the original company name.

2. When the problem you’re solving no longer exists

When you get into a situation where the problem your business was originally solving no longer exists, changing direction is always the best solution. For instance, Apple stopped producing iPods shortly after the iPhone and other smartphones came into the market. This is because the problem the iPod was solving was no longer an issue since smartphones had music players as one of their features. So, before you decide to pivot or persevere, ask yourselves whether the problem you originally wanted to address still exits. If the answer is no, then it’s the right time to change direction.

3. When your solutions are being offered by another big player in the same industry

When you realize that the product/service you are offering is similar to that offered by another big company in the industry, pivoting may be the best decision in such a scenario. This is because it is hard to compete with a big company that already has a big clientele and also enjoys economies of scale. A good example is Twitter (originally Odeo) that was originally a platform where people would subscribe to podcasts. But when they realized that other big players like Apple (with iTunes) are getting into the same business, they decided to pivot into a content sharing platform and changing the name altogether

4. When there’s a major shift in technology

Technology will always change and as a business owner, you should always know when to pivot as technology changes. For example, the introduction of social media and cloud storage platforms has drastically led to the collapse of photo album businesses. People now prefer to have their photos stored in digital format. So, if you are a retailer or supplier of photo albums, you will be forced to change your line of business or else be pushed out by change

5. When only one of the many products is the only one generating revenue

For the biggest part of the 20th century, Nokia used to manufacture a wide range of products that include; rubber goods, electronics, and telecommunications devices. However, in 1992 they realized that mobile devices were bringing in most of the income. It’s at this point that they decided to concentrate on producing only mobile devices and sold all their other divisions

Changing from your original business idea can be a hard decision to make. But at times it will be necessary to do so. As an entrepreneur, you need to do the right assessment and judge whether your business is moving in the right direction. Not making profits does not necessarily mean your business is moving in the wrong direction. You need to analyze the reasons why you’re not making sales and profits. It’s from these that you will determine whether to persevere or to pivot. While doing analysis, the most important thing to consider should be the feedback from your customers. This may either be through monitoring how they use your product/service or talking to them directly and getting to know what they think.

Related Topics:business ideatips
Up Next

Do You Have to Buy Cryptocurrency to Profit Off of It?

Is Cryptocurrency the Latest New Gold Rush or Just a Fad? Find Out Now