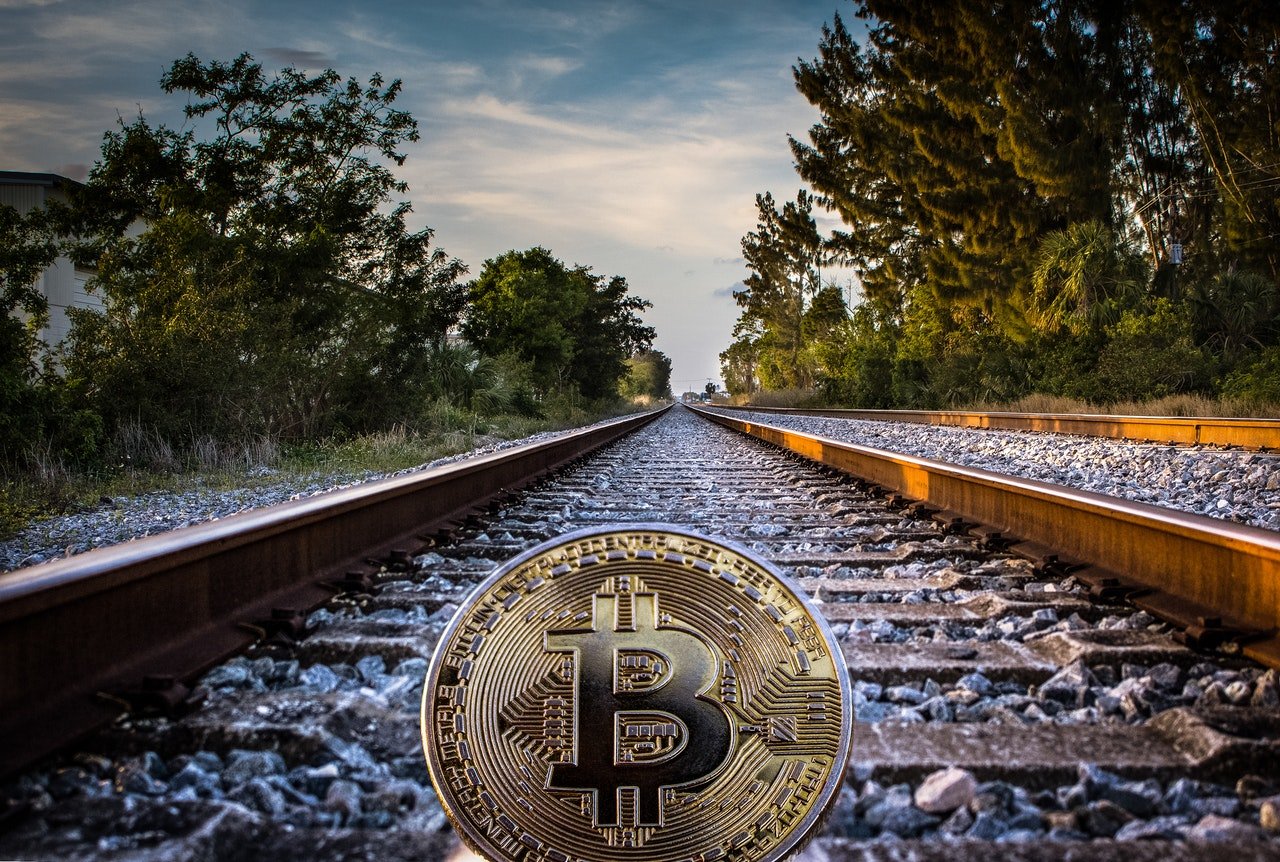 If you’re a social media fanatic, you might have come across numerous trending topics with some cryptos frequently on the trend. At some point, cryptocurrency trends like President Donald Trump would. What makes this digital currency to attract people’s attention like that? Several reasons play a role in doing so.

Could the currency be the new gold rush? Accordingly, like the 1848 gold rush, crypto investors have jammed the industry looking for wealth. And to speak the truth, the rewards seem to be appealing. Let’s discuss if cryptocurrency is the latest new gold rush or not.

The crypto world has grown popular and continues to do so with each passing day. There has been excitement and frenzy at the same time about digital coins. The cryptos’ increasing relevance to several business sectors is an undeniable fact. With the most popular cryptocurrency, Bitcoin, taking the lead, these currencies’ implications may not be on only the technology industry where much current action is focused, but also many others.

What is it about cryptocurrency that’s attracting so much attention? Cryptocurrencies are digital alternatives to traditional money and rely on cryptographic technology for operation. They have no backup from any principal authority meaning no government or central bank controls them. When we think of gold as a precious metal, cryptocurrency has its features, making them both priceless. Cryptocurrency has become a popular optional currency because of the characteristics of solving significant theoretical problems of digital money. These include:

Has the Bitcoin Hype Ended?

Most people know more about Bitcoin than other cryptos. It was recently hyped, and many were concerned, prompting the question, is its hype over? Well, it seems like it is over, but Bitcoin is here to stay, and probably its popularity will persist. Even with the market volatility, investors are still bullish and wouldn’t want to let go. Bitcoin has seen some success in the past, and failures have also occurred, just like other cryptos or investment sectors like stock markets. For Bitcoin investors, even if other cryptocurrencies were to lay dormant or cease, that won’t be so for Bitcoin. They’ll continue to find a niche for the transaction system in a legal business setup.

Gold has held its advantageous position for a long time. Its inherent value is dependent on the scarcity resulting from mining costs and difficulties. It has also held a measure of a haven from fiat currency’ economic turmoil and gyrations. The same thing can be confirmed for “the digital gold.” For over the past 11 years since Bitcoin, the first cryptocurrency, was invented, it has portrayed similar gold-like characteristics.

Bitcoin’s structure limits its supply and makes mining more difficult with time like that of gold. Gold’s supply has increased factually at about 2% each year, similar to the projected 2% increase for Bitcoin, beginning with the current 2020 halving. After the 2024 halving, the rise for Bitcoin will reduce to less than 1%. Halving divides Bitcoin’s inflation rate and the rate at which new ones enter circulation into two. That increases the mining costs, not different from how the prices to mine gold are ever-increasing.

Cryptocurrency mining demands a lot in terms of energy resources and computers for miners to obtain rewards. It has become increasingly hard to mine Bitcoins individually, just like gold mining conglomerates pushed aside single prospectors. Only specialized companies and pools can currently mine Bitcoin successfully and generate successful profit. Once mined, it serves similar purposes to gold; store of value, probable hedge against inflation, asset diversification source, and independence from political manipulation.

Is Cryptocurrency Simply A Fad?

Several people have made a lot of money with cryptocurrency. Whenever losses occur, it’s something expected just like it is for other markets or businesses. The recent events surrounding these currencies, like market volatility and unpredictability, can create fears among interested ones. It’s also true that the coin hasn’t achieved acceptance as a fiat currency. Thus, such issues could be negated with time if no systematic way isn’t designed to make cryptos legitimate securities. It would be unverified to conclude that yes, cryptocurrency is a fad based on some of its events. It’s hard to predict the fall of a digital currency like Bitcoin. We have to let time pass and dictate that.

Should you then be more cautious about investing in cryptos? Of course, yes, who invests in anything blindly? There is no currency with a significant market share that hasn’t experienced at least a price manipulation attempt or even affected by inflation. Caution is thus necessary before commencing any investment, especially in a volatile environment like that of cryptos. If you’re planning to invest in cryptocurrency, do so with the knowledge that you could lose everything.

While there might be many uncertainties about them, cryptocurrencies like Bitcoin remains a vital wealth source for many. They’ll still attract investors. The market is still young, but soon these digital currencies will become part of our lives. The blockchain technology is currently being harnessed by several sectors, meaning people also appreciate cryptos’ impacts. One big misconception about cryptocurrency is that it’s a simple fad. The truth, though, is that it remains one of the best-performing assets! In case you are thirsty for investment, visit Bugis Credit and learn where to place your money.

When to pivot from your original startup idea ?