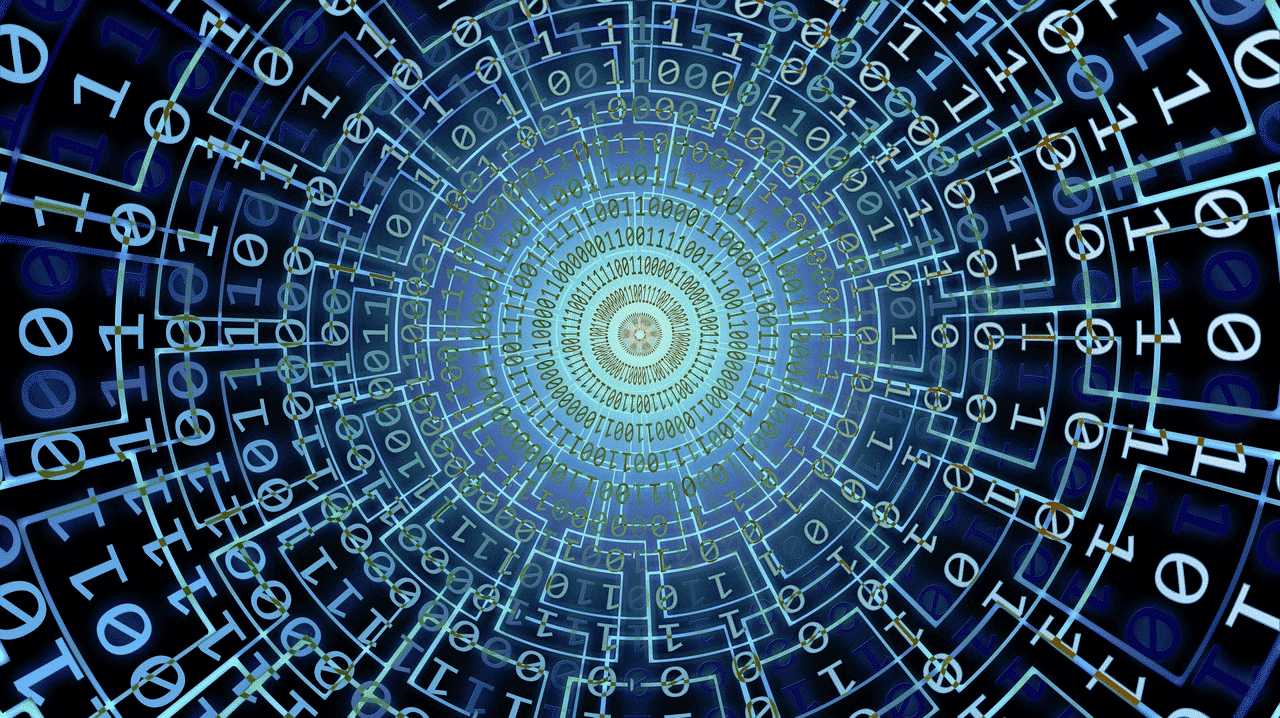 Managing data effectively has become increasingly crucial for startups and established businesses alike, and yet there are a host of issues which make this harder, of which data sprawl is an especially pernicious example.

So to empower you with the ability to tackle the effects of data sprawl, here is a look at what it involves, why it is a problem for startups and which strategies will allow you to overcome it.

What is data sprawl?

Data sprawl is a fairly loosely defined concept, but the basic idea is that information can be temporarily misplaced or lost altogether because it is stored on a litany of different devices and services used by the employees of an organization.

In particular it is the rise of remote working and BYOD culture which has led to a matching increase in data sprawl, and it can be a concern from a number of perspectives, including security and productivity.

Why does data sprawl happen?

The most common cause for data sprawl is a lack of a unified approach to storage, as well as a deficit of training and discipline amongst the workforce with regards to how mission-critical information is created, used and housed.

Because of this, when working out how to solve data sprawl, you must first identify any of the most obvious shortcomings in your policies and working practices with regards to these core tenets of information management.

Another subcategory of data sprawl occurs as a result of interoperability and compatibility issues that arise when some employees use one OS or software solution, while their colleagues are leveraging entirely different ecosystems to work on the same project.

What can you do to minimize data sprawl?

Having a plan to deal with data sprawl within your startup from day one is undoubtedly the best way to combat it and ideally eliminate it completely. Because it is a problem which creeps up on you, you may not realize that your organization is suffering from it until it is too late, so working in suitable preventative measures as soon as possible is key.

One tried and tested way to limit the likelihood of data sprawl stifling your ambitions is to make use of cloud-based platforms, both in terms of the software that employees are provided access to and the storage setup you use to house information.

By putting everything in the cloud, it not only makes it easy for in-house and remote workers to communicate and collaborate, but also squashes the interoperability issues mentioned earlier.

Also, remember that employees need to be instructed on which services they should harness, and which devices they should use for fulfilling their daily duties, so that there is no fragmentation in this area.

Overall the concerns around data sprawl are justified, but startups are in a better position than most to appreciate the risks they face and head them off at the pass, rather than succumbing to them through inaction.

Basement Waterproofing: Bring Joy and Convenience Back Into Your Home

6 Reasons to Use Bid Management Software in Your Business