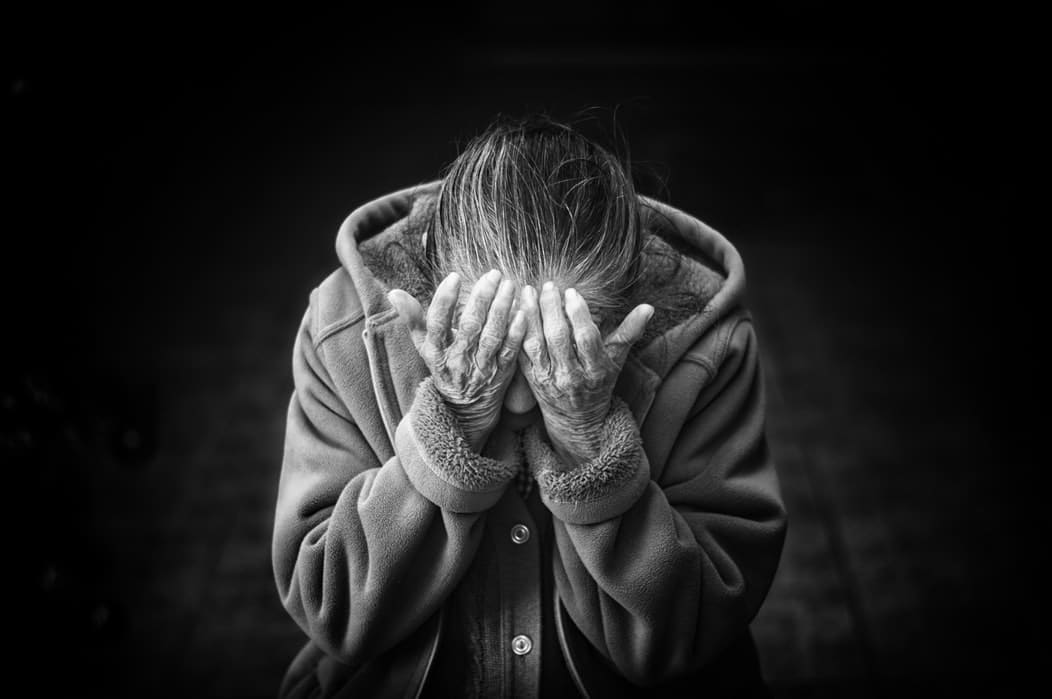 The last approved treatment by the U.S. Food and Drug Administration (FDA) for Alzheimer’s disease was in 2003. But this recently changed, as in early June 2021, the FDA gave the green light for the sale of Aduhelm. While this drug is supposed to be used for the treatment of Alzheimer’s symptoms, other currency treatments, like THC-based Alzheimer’s treatments, are looking to improve ways patients are dealing with their disease. It seems that the use of cannabis to fight dementia and its symptoms might be effective in the fight against Alzheimer’s, as studies suggest that cannabis-based medicine could reduce some behavioral symptoms of dementia.

This news has been controversial, as the FDA gave accelerated approval and apparently ignored some comments and feedback from a committee of experts, who considered that this treatment had not sufficiently demonstrated its effectiveness in clinical trials to be approved and sold. The controversy surrounding this new drug increased when the American biotechnology company selling it, Biogen, set the cost of its treatment to combat Alzheimer’s disease at $56,000 per patient per year. While conditions of its reimbursement are still unclear, the price of the treatment is still going to be a huge expense for Medicare, the American social security system providing health insurance for people 65 and older.

Depending on the dosages needed by Alzheimer’s patients, Medicare and other insurers might end up paying more than the announced price, as it all depends on the patient’s body weight. The $56,000 given price is for the average patient weighing 74 kg. According to an analysis from the journal Health Affairs, “the average price per patient will likely lie between $61,000 and $62,000 per year (the range encompasses different assumptions about the gender distribution of the treated population).”

What is Alzheimer’s disease?

Alzheimer’s disease is a neurodegenerative disease, which means that people affected by this disease experience progressive brain deterioration. This can have an enormous influence on their daily life, as Alzheimer’s disease impacts the parts of the brain that control memory, thought, and language, meaning that their ability to carry out daily tasks in a “normal” way is highly reduced.

How many Americans are affected by this disease?

According to the CDC or Centers for Disease Control and Prevention’s data, around 5.8 million Americans aged 65 years or older were living with Alzheimer’s disease in 2020. This disease is also among the top 10 leading causes of death in the United States, and the fifth leading cause of death among people aged 65 years and older. The projected estimate of Americans with Alzheimer’s disease by 2060 is 14 million.

How can Alzheimer’s disease be treated?

There is no known cure for Alzheimer’s disease. However, there are medicines and treatments that seem to reduce the symptoms to improve the quality of life of patients living with this disease. Current treatments address different areas, like helping patients to improve their brain health, finding ways to manage behavioural symptoms, as well as delaying symptoms.

Reserve Your Days For These Best Street Fairs In The Big Apple City!