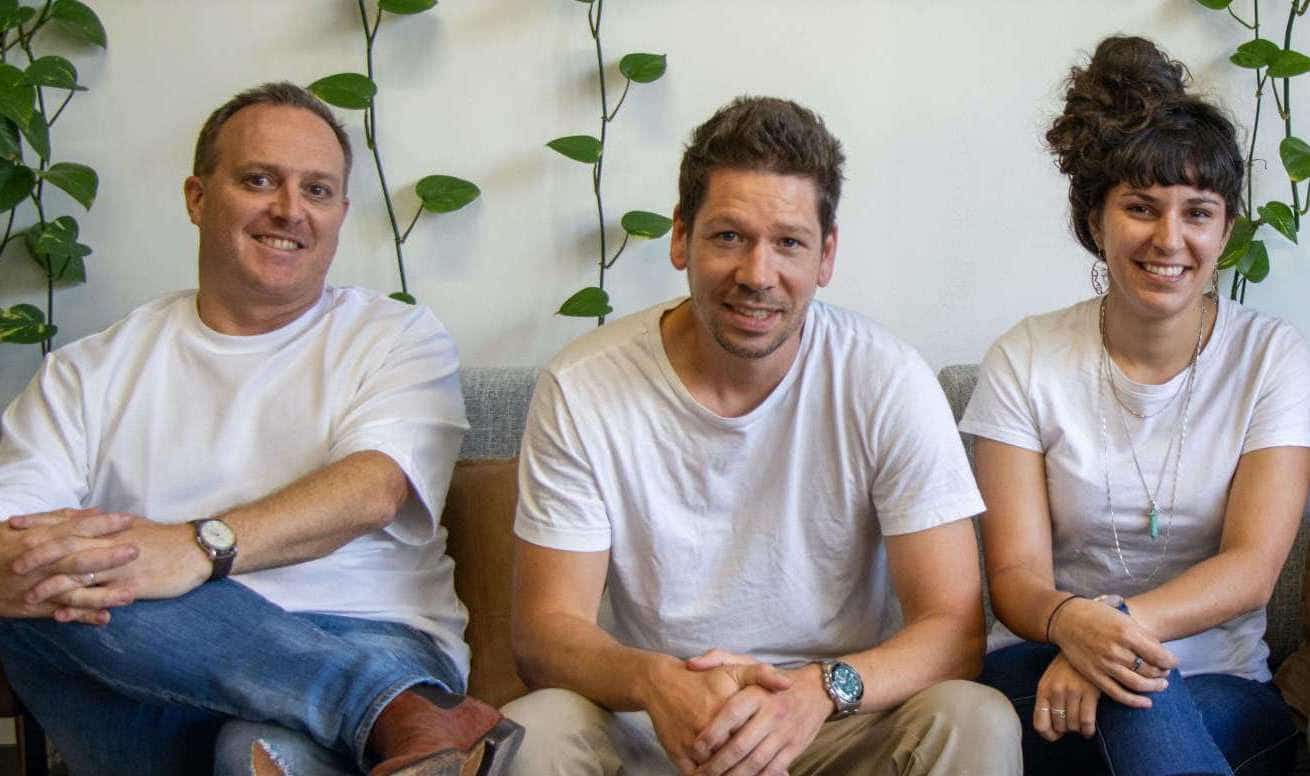 Sydney-based asynchronous video messaging scale-up Vloggi, has announced that it is opening its seed capital raise to international investors to reflect recent significant expansion of the company’s international user base.

“Usage of Vloggi has risen exponentially throughout the pandemic as organizations in Australia, the US and Europe have sought innovative ways to maintain and enhance communications internally as well as with their communities,” said company founder and CEO, Justin Wastnage.

The company announced its seed round last month, with a target of A$3 million over two tranches. The first A$1 million is targeting angel investors and the remainder is expected from institutional investors. The first tranche carries a larger discount and lower valuation cap. This raise follows successful completion of a A$750,000 pre-seed raise in 2020, which valued the company at A$3.3 million.

The platform launched its a self-service subscription model in May and in its first six months has attracted almost 600 active users. Marketing efforts have seen page impressions rise 400%, mainly in the US, Canada and Europe. Revenue has now reached the company’s target of A$10,000 month recurring (undiscounted).

Mr Wastnage said expansion internationally is a priority for the next use of funds.   Around 35% of funding will be committed to marketing and promotion, with the community engagement sector the market with the lowest acquisition cost and highest return on investment identified by Vloggi.

“We’ve been able to not only meet and exceed our target of 500 active users, but we’ve also hit our six-month targets on revenue.  The money we’re bringing on board now will take us from start-up to scale up. Obviously Australia is a small market, so much of the capital we seek will be deployed in export markets,” Wastnage added.

Already established as a powerful platform for creating branded crowdsourced video content, since moving to a pure SaaS model, Vloggi now has users active within the UK Parliament, various city mayoral offices in the US and Canada, and an Australian political party.

“Nothing is more powerful for an issues-based organization than the voices of real people. Vloggi is helping a growing number of political parties and advocacy groups collect video messages at scale from their supporters,” Mr Wastnage said.

Meanwhile, a growing number of business users are harnessing the powerful capabilities of Vloggi to bolster their internal communications efforts.

Working with Vloggi, accounting software giant MYOB is now well advanced on its journey to replace some of its video conferencing with asynchronous video messages. Team members record updates at their own convenience, which Vloggi then collates into themed video compilations.

Investors seeking more information about the seed round can head to https://vloggi.ac-page.com/Vloggi_seed_round

Founded in 2018, Sydney tech startup Vloggi is the world’s first collaborative video production platform using AI to process, sort and annotate user-generated video for use by businesses and social groups. It is a registered trademark of parent company, tech investment vehicle Ciné Souk, founded in 2017.

The company was founded by Justin Wastnage, a former director of the Tourism & Transport Forum,  and founder of the Flight TV aviation video channel. Wastnage started his career with interactive digital television pioneer Static 2358 (later PlayJam) before creating video content for Microsoft. The company’s technical team is headed up by co-founder and CTO, Jeremy Giraudet who developed podcasting distribution and storytelling software for global technology companies. The team is completed by former network TV producer, Tarryn Myburgh who has a passion for customer success.

Vloggi is based in the Fishburners coworking space within the Sydney Startup Hub (SSH).

CNN Business: Pfizer’s Albert Bourla is the CEO of the Year