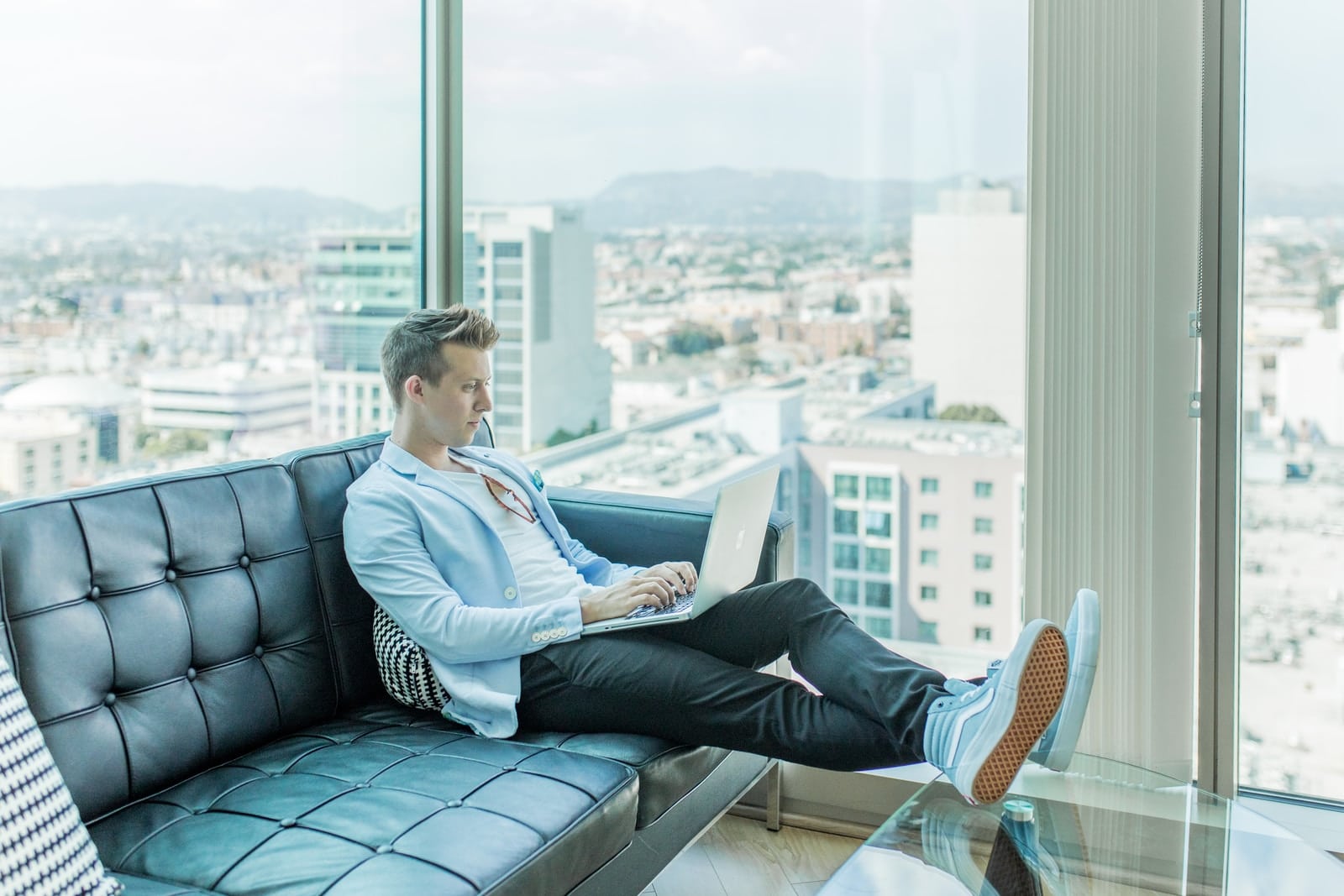 Every entrepreneur thinks their idea is a goldmine. However, there’s a long list of things that startups need to succeed. Even though it’s often overlooked, location can determine whether a startup has access to many essential factors of business growth.

Yet, how can budding businesses decide where to set up shop?

This question is easy to answer, thanks to Startup Genome’s 2021 Global Startup Ecosystem Report. They analysed different locations across the world to find out which have the best ecosystems for startups. In this article, we’ll take a quick look at each of the top five.

This Northern Californian region retains the leading edge of the tech sphere year after year. Its good infrastructure and engineering history have made it the perfect spot for progress in blockchain, fintech and other fields at the forefront of innovation.

Even though some fresh companies may find the weight of its high operational costs hard to bear, it’s still the best place for startups to make a name for themselves.

New York is the joint second-best startup ecosystem. This is partly thanks to its rich history in finance, fashion, media and arts, as well as a comprehensive set of grants, programs and contracts to support entrepreneurs from various backgrounds.

The low barriers to entry in New York give it a reputation as a great place for entrepreneurs to get set up. For many, starting out is as simple as renting out a New York serviced apartment during the night and innovating in Silicon Alley during the day.

Among the UK’s best startup hubs, London still reigns supreme. It also shares the rank of second-best startup ecosystem with New York. “The Smoke” is renowned for its traditionally strong presence of financial companies, legal firms and real estate agencies.

However, it’s also a catalyst for UK startups. In fact, London has its very own technology hub called “Silicon Roundabout” – another tip of the hat to the number one spot across the pond. This East-London area has a strong big-tech presence, as well as several British academic institutions that are heavily invested in the area.

The Chinese capital is a hotspot for startups in the artificial intelligence, big data and fintech sectors. There are many reasons why it’s one of the best startup hubs in the world, including strong governmental support, excellent academic institutions and a deep talent pool, to name a few.

This American city on the East Coast has plenty of innovation, especially in biotech and robotics. What really sets it apart, however, is a thriving environment for female tech entrepreneurs with almost three-tenths of startup founders in Boston estimated to be women.

Which city do you think deserves to rank more highly on the list and why? Tell us in the comments!

How to set up a business in Canada

Importance of Surety Bonds in Construction