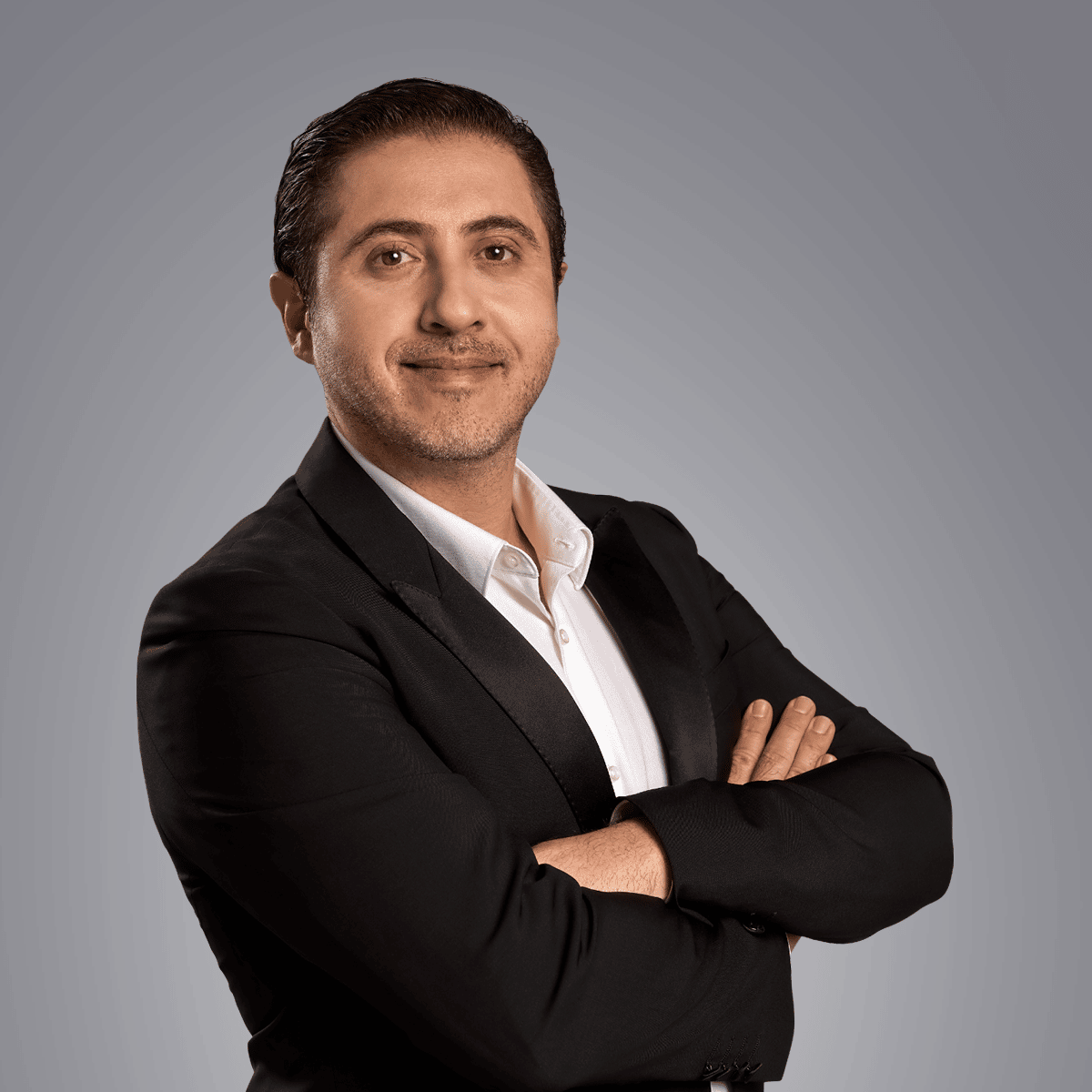 Eyal Avramovich is originally from one of the most innovative economies in the world and home to 6,000 active startups, so the values of creativity and entrepreneurship were instilled at a very young age. He earned a degree in electronics engineering. Early on in his career, Eyal obtained several patents and created numerous technology products. In his engineering portfolio, you’ll find a mix of consumer electronics utilities, robotics, and electromobility products with a particular interest in ultra-thin shape and usability.

Aside from developing the concepts and production of his ideas, Eyal Avramovich has also led the effort to bring these products and ideas to market. Over past two decades, he has successfully introduced five inventions including successfully selling his Gigabit Ethernet camera technology to a Japanese multinational conglomerate corporation.

In 2017, Eyal Avramovich began to pivot from consumer electronics to the fast-paced world of cryptocurrencies. It was around this time when Eyal was inspired to shift his focus to the world of blockchain technology.

Eyal would go on to launch several FinTech and blockchain-driven businesses which quickly began to scale. He first founded MineBest, a global company founded in 2017 specializing in cryptographic computing activities, providing professional hosting services not only for the mining of Bitcoin, but altcoins too. It provides clients with the most advanced mining equipment and services, stacked in secure facilities, and maintained 24/7.

Eyal Avramovich is co-creator of two cryptocurrency projects aiming to set new standards in security and supercharging the methods of payment. The first project, Bitcoin Vault (BTCV), is a cryptocurrency developed to provide an extra level of security based on a three-private-key security structure. The crypto project also allows users to reverse transactions within 24 hours.

The second project, Electric Cash (ELCASH), is a payment protocol designed to be accessible and lightweight. The idea behind this project is to implement two layers to improve the blockchain throughput. Blocks are mined utilizing Proof-of-Work, making the blockchain secure, but transactions are to be processed on a second layer of blockchain, completing them almost instantly. These features make ELCASH ideally suited for everyday payments.

Privately, as a film and pop culture enthusiast, he has an actual-size statue of Iron Man and a replica of the DeLorean time machine at his office.  He enjoys fine dining, technologically advanced gadgets, sailing, and creating innovative solutions to current problems.

We recently had the opportunity to learn more from Eyal Avramovich about blockchain, cryptocurrency and some of his current projects.

What is Electric Cash?

Electric Cash, or ELCASH in short, is a Proof of Work SHA-256-based cryptocurrency. It provides fast and very cheap transactions. It aims to reward all staking users and provide them with governance power through voting.

The idea behind the Electric Cash cryptocurrency is to enable fast transactions that are finalized within seconds. Users are encouraged to stake their funds, and keep them in a staking wallet, for a certain period. This is a particularly important mechanism for Electric Cash to function.

The staking option plans to result in the following: Governance Power, free transactions and more Electric Cash (ELCASH).  These rewards grow proportionally to the number and timeframe of the coins staked. Governance voting rights are granted under the same conditions. ELCASH gives a real opportunity to influence the development of the coin with this addition. People can participate in governance of the project by voting on various proposals for the future of the project and its further expansion.

MineBest is a company that makes it possible to reap the rewards of mining cryptocurrencies while counting on a world-class hosting provider.

MineBest runs multiple state-of-the-art facilities and infrastructure that are maintained by experts around the clock.