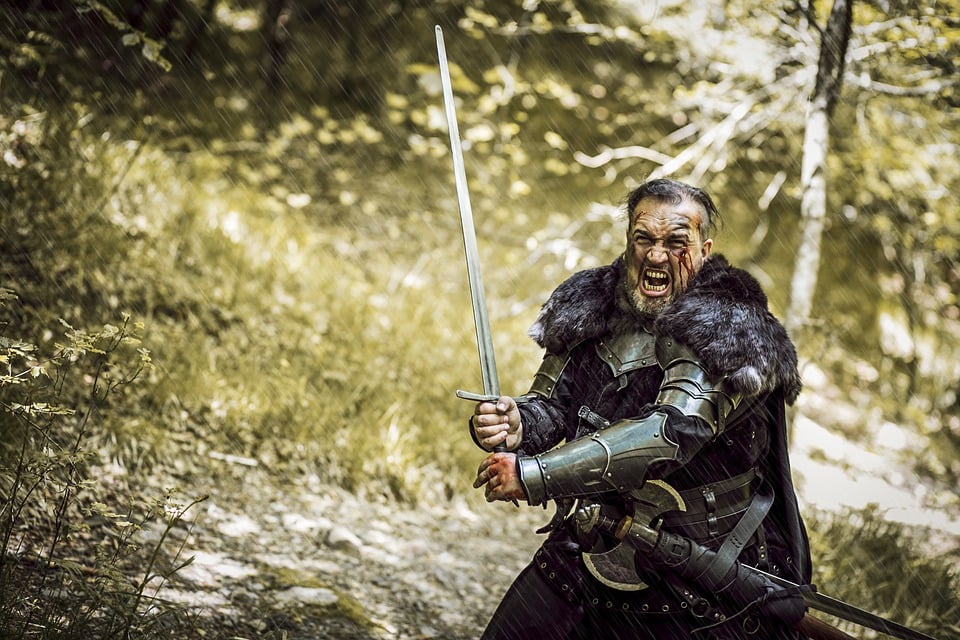 The Honor of Kings is one of the world’s most popular MOBA games for the smartphone community. The lucrative mobile game that TiMi Studio Group – a subsidiary of Tencent Games- has ever developed has over 100 million daily active users globally. As a result, the company is planning to create a multi-dimensional brand experience, and soon two new untitled derivative games will be added to the genres.

So then, this is what you should know about the Honor of Kings.

What is the Honor of Kings?

The Honor of Kings is basically an action-adventure and multiplayer online battle arena (MOBA) video game. This world’s most popular game is similar to League of Legends and DOTA 2 on PC and is available on both Android and iOS platforms. The gorgeous open-world game has vibrant, colorful graphics as well as cool monster fights.

The Honor of Kings has its roots in one of the biggest games in China. In October 2017, the company launched an international version of this game known as Arena of Valor with a similar game engine and UI design. Some of the minor changes the game had include hero designs changes and other elements that could contribute to potential intellectual property infringement.

Although this game is pretty simple, you need unique abilities to control characters as well as destroy non-player characters and enemies to gain gold and experience. In fact, you need experience and gold to upgrade your character in order to gain more power.

Further, the game has different modes, including Valley of Kings, Battle of Changping, Ranked Matchmaking, Infinity Skirmish, Mohist Mechatech, Dreamland Clash, and more. These modes have a different set of rules and environments.

For instance, you can play with real opponents and AI players. Still, players can choose opponents from a diverse list of heroes with exclusive skins, special abilities, and a backstory. Some of these heroes include Assassin, Archer, Mage, Support, Tank, and Warrior. These players have special abilities and are ideal for different fights.

The game plays and looks are similar to the Riot Games’ – Tencent Games subsidiary – League of Legends, a MOBA game.

How Can I Get Better at F1 Mobile Racing?