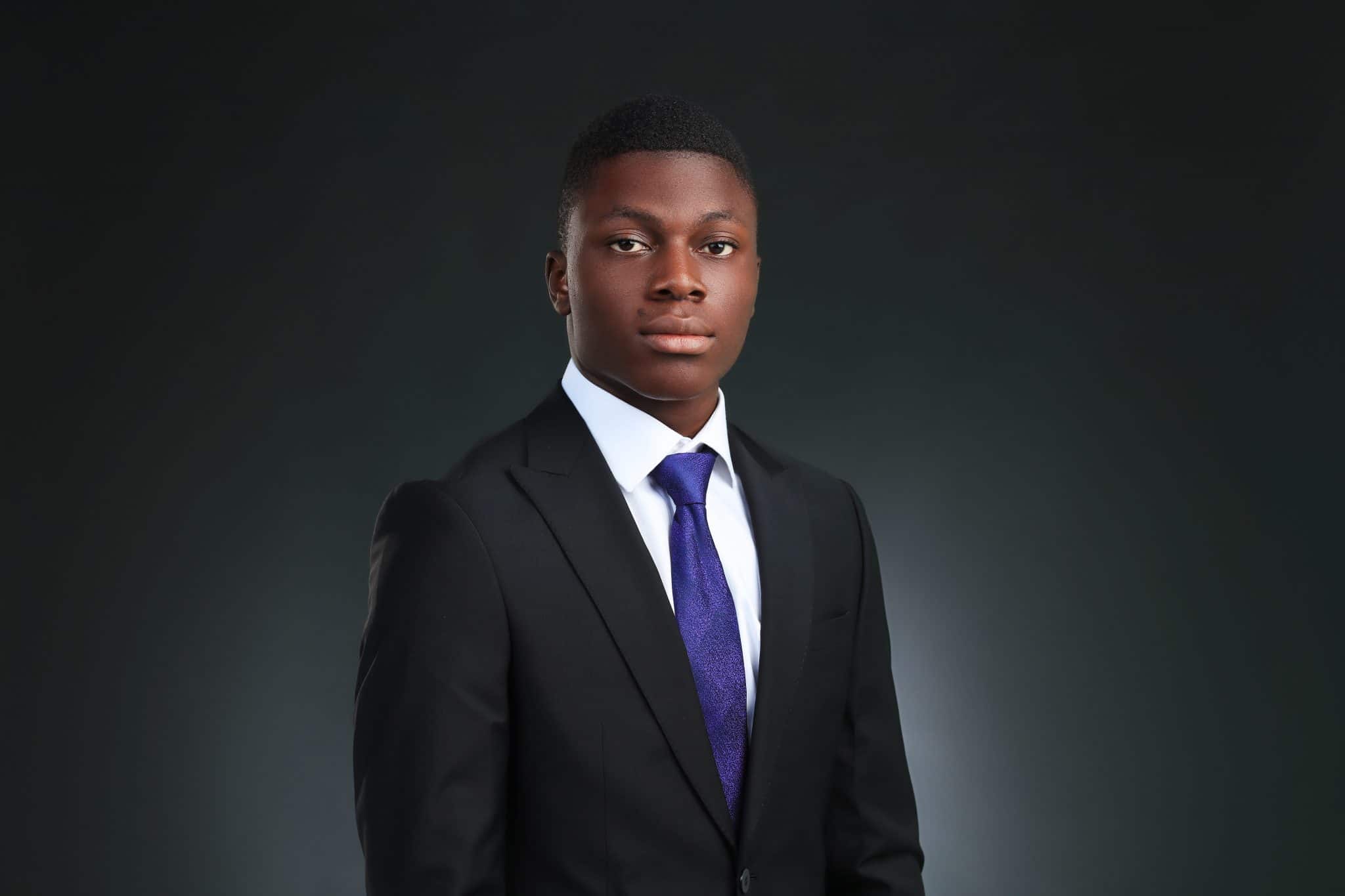 If you think entrepreneurial success is only for the most seasoned business leaders, you are wrong. This is demonstrated by Junior Natabou, a young entrepreneur who, at the height of his 17 years, has nothing to envy the greatest.

Entrepreneurship has no age

This is the motto of Junior Natabou. Young successful entrepreneur of only 17 years old and now a pioneer in the world of e-commerce, Junior Natabou did not wait to be of legal age before embarking on the adventure of entrepreneurship.

Passionate about digital since a young age, he began at the age of 14 to train on his own on the internet, and in particular through Youtube. It is there that he discovers videos that will give him the basics on which he will later use to start his activities.

After many hours of personal research, Junior Natabou will decide to put into practice what he has learned. He begins by starting out as an online freelance worker with many companies.

The adventure is brief, and on the strength of this first experience, he decides to change dimensions. Junior Natabou will then open his own digital communication agency, specializing in media buying. Although promising, the experiment was not entirely successful.

It is ultimately towards e-commerce that Junior Natabou will decide to focus, an almost new and booming field. This is where he finds his marks, and now, at only 17 years old, generates millions in sales from his various online stores.

Believing in your dreams and not being discouraged in the face of the various obstacles that may arise along the way, this is the way of thinking of the young entrepreneur. And it is precisely the failures that have allowed him to move forward and achieve the success he has today.

Help others to develop

As a young autodidact, Junior Natabou knows perfectly well the challenges faced by entrepreneurs who wish to develop their activity.

Which Is The Best Brand For Human Hair Short Curly Wigs?