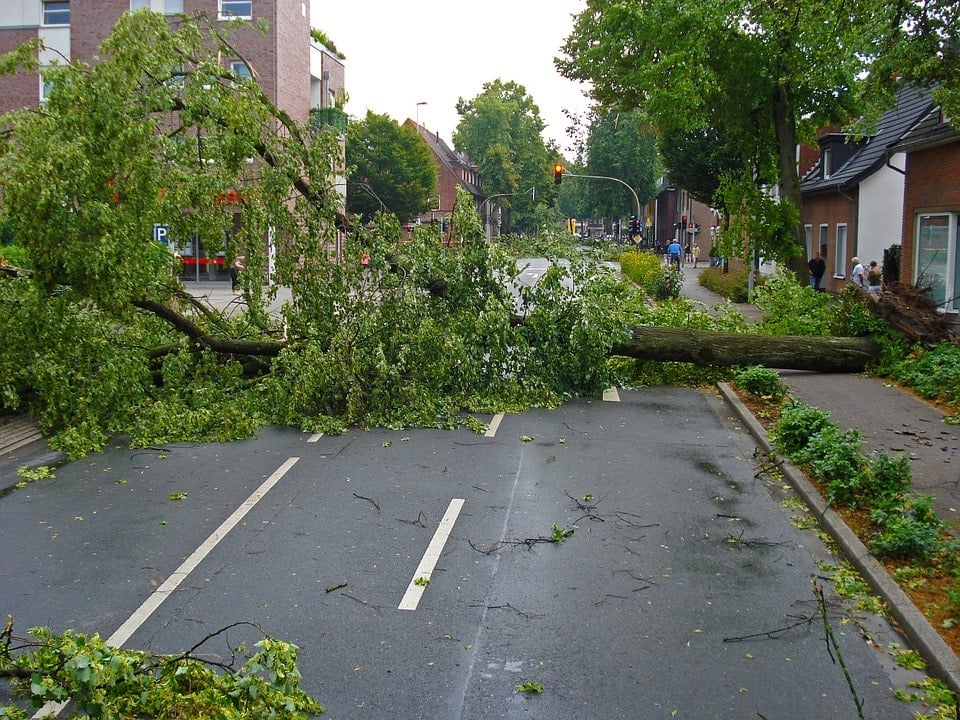 Multiple tornadoes hit Mississippi on Sunday, but no serious damages have been reported. In Memphis, the National Weather Service said that there were reports of downed power lines and damaged buildings, thus issuing a series of tornado warnings.

The Weather Service said that the “large and extremely dangerous tornado was on the ground.” It tweeted and warned residents in Sandy Springs in Itawamba County to take cover because “it was a life-threatening situation.” However, no immediate information has been released about the damage or injuries caused by the tornado to the town.

Tupelo and the Lee county residents have been urged to take shelter as a result of the damaging tornado expected in the city. There are a lot of images on social media showing that there are several roofs and buildings that have been blown away, downed trees and power lines, and debris across the streets. 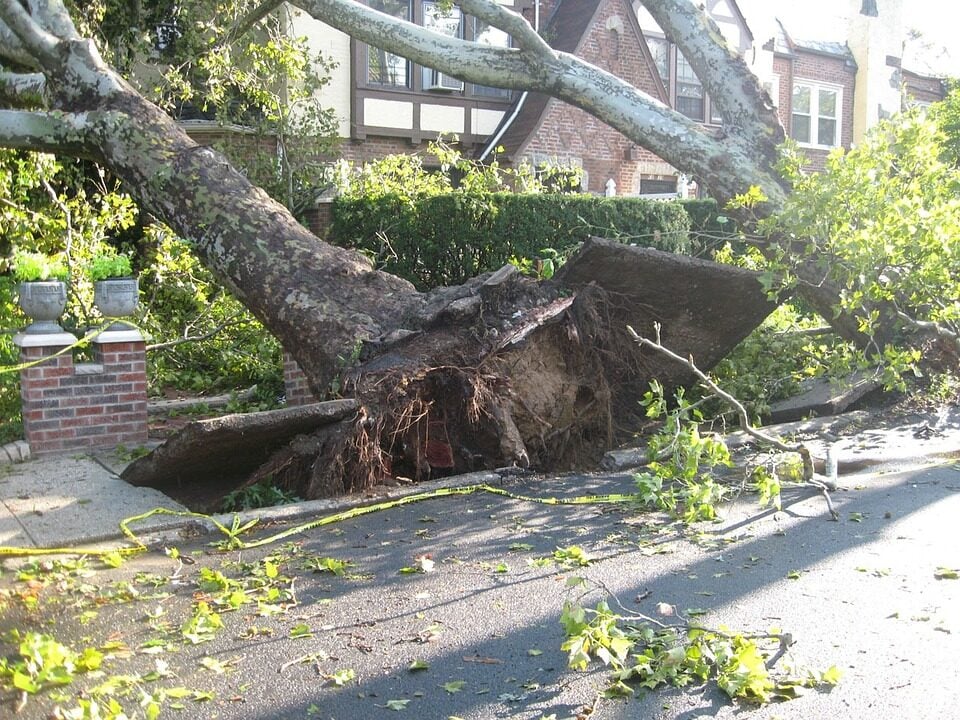 The city mayor’s office said that people had reported a lot of damages such as power lines on the roads but no injuries or deaths. Thus residents were warned against getting out or driving due to the severe weather affecting the area. The office further confirmed that emergency crews were dispatched and assessing the situation.

On Sunday, Tupelo Mayor Jason Shelton said that the city was in “the path of a powerful storm” and urged residents to be in their “tornado safe space.” The mayor said on Facebook that Calhoun City, situated about 40 miles away, had experienced some damages. According to the county sheriff, a third of it was without power, and some residents were trapped in their homes, although there were no reports of injuries.

Other areas that have reported damages resulting from the tornado earlier in the day are Pontotoc County and Jackson near Byram and Yazoo City.

Yahoo and AOL offloaded to Apollo Global Management for $5B, Verizon says