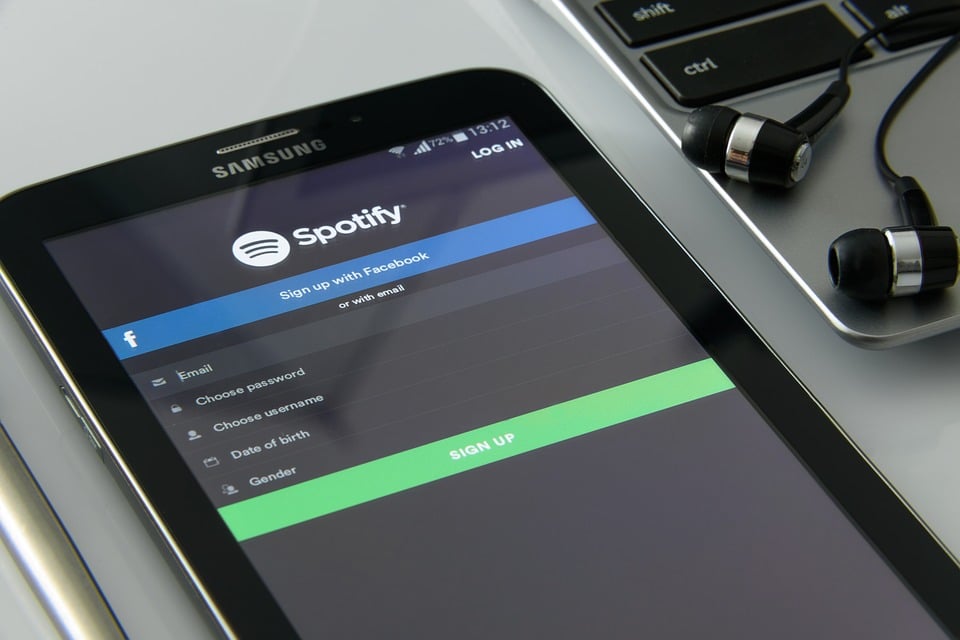 Spotify CEO Daniel Ek was incredibly disappointed by Joe Rogan’s racial slurs. In a memo to staff on Sunday night, Ek stated that the podcaster’s comments are “incredibly hurtful” and inconsistent with his company’s values. However, the Spotify CEO doesn’t believe that silencing him is the answer.

A growing number of artists and podcasters have abandoned the platform due to Rogan’s comments linked to the Covid-19 pandemic. His racial comments are now likely to put the company in a compromising position.

Last week Rogan promised to improve his discussions on matters related to the Covid-19 pandemic. He even apologized on Saturday morning after a video compilation of him using the n-word was widely circulated on social media. The podcaster used racial slurs over 20 times in the clips complied from different podcast episodes. He said on Saturday morning that this is the “most regretful and shameful thing” he has ever addressed publicly.

“I know that to most people, there’s no context where a White person is ever allowed to say that, never mind publicly on a podcast, and I agree with that,” Rogan added, “Now, I haven’t said it in years.”

Comparing a Black neighborhood to a planet of the Apes movie created intense pressure on Spotify. He said that “I certainly would never want to offend someone for entertainment with something as stupid as racism. The biggest streaming service is the exclusive distributor of the podcaster’s popular show. He stated that the widely circulated videos took him out of context; however, he agreed that he acted inappropriately and conceded that “whenever you’re in a situation where you have to say, ‘I’m not racist,’ you f**ked up, and I clearly have f**ked up.”

On Sunday night, Spotify’s CEO sent a note to staff stating that he will commit” an incremental investment of $100 million for the licensing, development, and marketing music and audio content from historically marginalized groups.”

He hopes that his action will quell the present controversy linked to Rogan. On the other hand, critics are calling for far harsher measures, including firing Rogan. Ek countered this by stating that Rogan’s comments “don’t represent the values of this company.” He added that Spotify is engaged in “conversations with Rogan and his team about some of the content in his show, including his history of using some racially insensitive language.”

Ek added that “following these discussions and his own reflections, he chose to remove a number of episodes from Spotify.” He also apologized to the staff regarding the controversy and its impact on them. He added that “I deeply regret that you are carrying so much of this burden. I also want to be transparent in setting the expectation that in order to achieve our goal of becoming the global audio platform, these kinds of disputes will be inevitable.”

The Spotify CEO concluded by saying that balancing “creator expression with user safety” is not easy. He asked his teams to “expand the number of outside experts” they will be consulting with regarding such matters and the growing list of artists and podcasters boycotting the platform.

Joe Rogan Defends Himself against Covid-19 Misinformation on Spotify