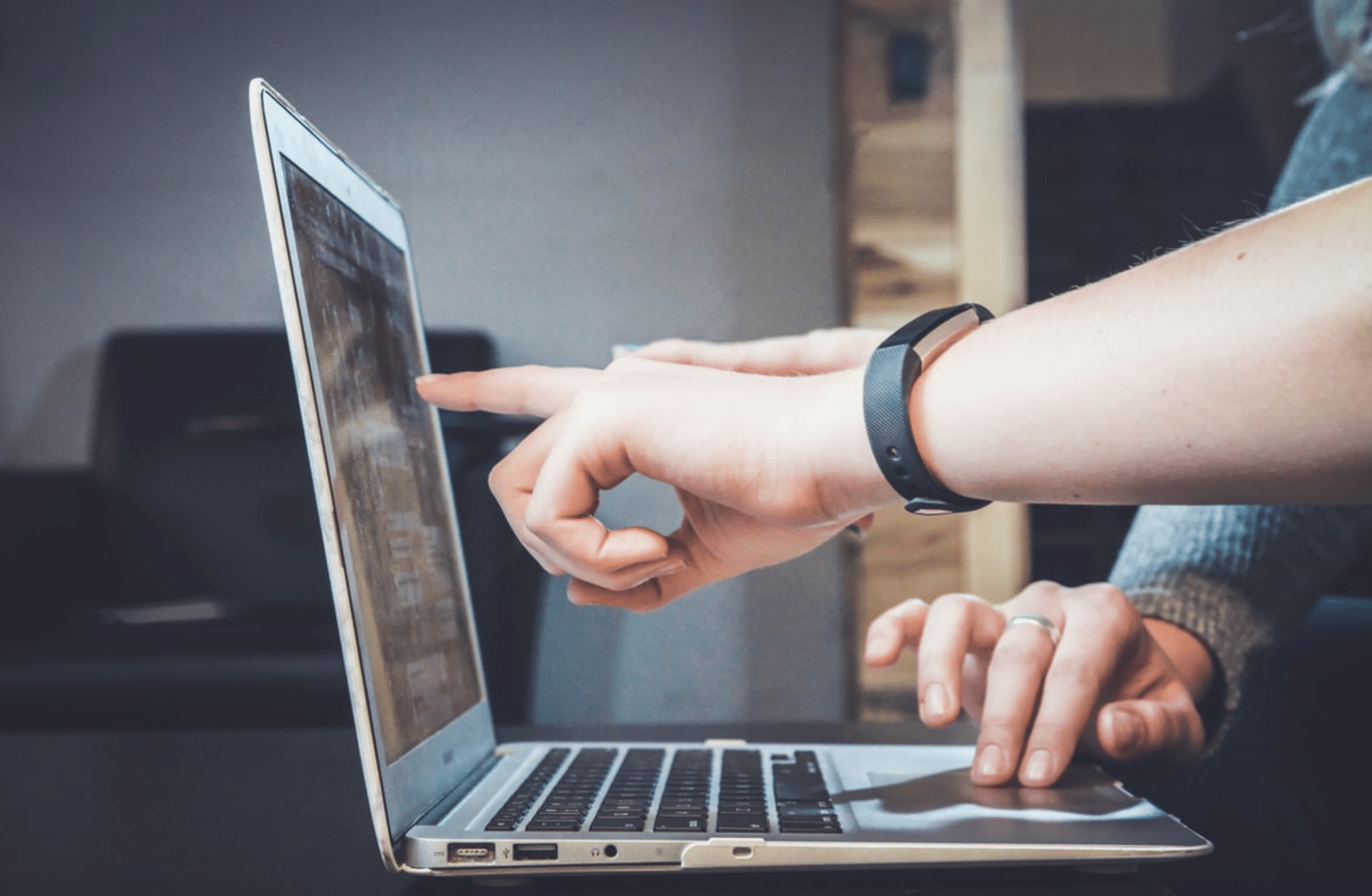 Indeed, you’ll have to travel from time to time to another city to do your work. Those who work remotely mostly know some of the best destinations for a fulfilling Workation and know what to look for when planning their work travel. However, some may not be that well-informed, which is why we’ve composed a list of the top five destinations for your workation in Europe.

The top five European destinations for a workation

Here are our top five picks for a European workation destination:

Zagreb, the capital of Croatia, is the crossroads between Central and Southern Europe. In other words, Zagreb is where the way of life in the Mediterranean meets Central Europe. Going to the Old Town of Zagreb can undoubtedly offer you the essence of baroque architecture, the one you can also find in Budapest, Vienna, and Prague. However, the pace of life in Zagreb is a bit slower than in the previously mentioned three cities. The climate in Zagreb is mild throughout the year, and people enjoy spending time outside in the cafes on the streets’ patios. Such a lifestyle is ideal for a workation, as you will always have an option to work outdoors.

In Italy’s capital, you can enjoy your personalized workstation with a sense of modern and ancient, topped off with the irrepressible essence of laid-back residents. The city itself is magnificent and magical, having a relatively mild climate where it’s never too cold. Like Zagreb mentioned above, you can spend most of your working hours outdoors in pubs and restaurants with patio settings. In Rome, you can sense Italy’s true history, culture, and creativity. Additionally, while you’re on your workation in Rome, you can try out their diverse culinary styles and diverse cuisine.

Since the 90s, Prague has been one of the most desired destinations. Prague is often commonly referred to as the “jewel” of Central Europe. In the center of the city, you can’t feel its true essence, which is why when going to Prague for a workation, you should dedicate your time to inspecting all the local neighborhoods that characterize Prague’s true spirit. After some exploring, you’ll see that Prague is all about food festivals and farmers’ markets where you can try out local food. Meat dishes and dumpling dishes are their specials. Just like Rome and Zagreb, Prague is excellent for outdoorsy people, and you can take a break from work to bike, climb, kayak, or hike around the city. Mind, though, that the Czech Republic is a beer country. Their Pilsner Urquell and other brewed beers will be available to you in local pubs for quite affordable prices. Therefore, go on your “beer spree” after you’re done with all your work.

Krakow is famous for its cobblestone streets centered around the market square in the city’s heart. Along those streets, you can find numerous cafes, bars, restaurants, and local shops where you can feel the true atmosphere of Krakow. Meeting Polish people can also be fun as they’re all welcoming, so making new friends won’t be a problem for you and you won’t feel alone even if you’re in the city for the very first time in your life. Another thing about Krakow is that it’s one of the most influential university towns boosted with a vibrant nightlife. If you take up your workation to Krakow, you should aim to travel when the weather is a bit warmer so that you can spend your work hours with your laptop at the market square or the Kazimierz district. When you’re done with work, you can go for a stroll and see all the green areas around the river. If you’re a sports type, you can also use the paths in-between those green areas along the river for an evening cycle or jog.

As you probably already know, Budapest is two cities in one, divided by the river Danube. The city is a perfect blend of modern and historical and has been a popular European destination for over a decade. The city is quite affordable as Hungary doesn’t use the Euro currency, which is why you’ll undoubtedly have a good time in Budapest. Whether you’re all about enjoying the mesmerizing architecture while kicking back at your laptop at one of the city’s local pubs, or all about enjoying the culture through Hungary’s cuisine while working, their establishments in the city’s epicenter will have you covered. Food in Budapest is quite savory, and Hungarians usually take it with a glass of good wine. Therefore, when you finish with work tasks for the day, you can try out the Hungarian “froccs” in the city’s center.

10 Types of Advertising to Promote Your Startup Effectively

What has changed about forex ea programming in the past?