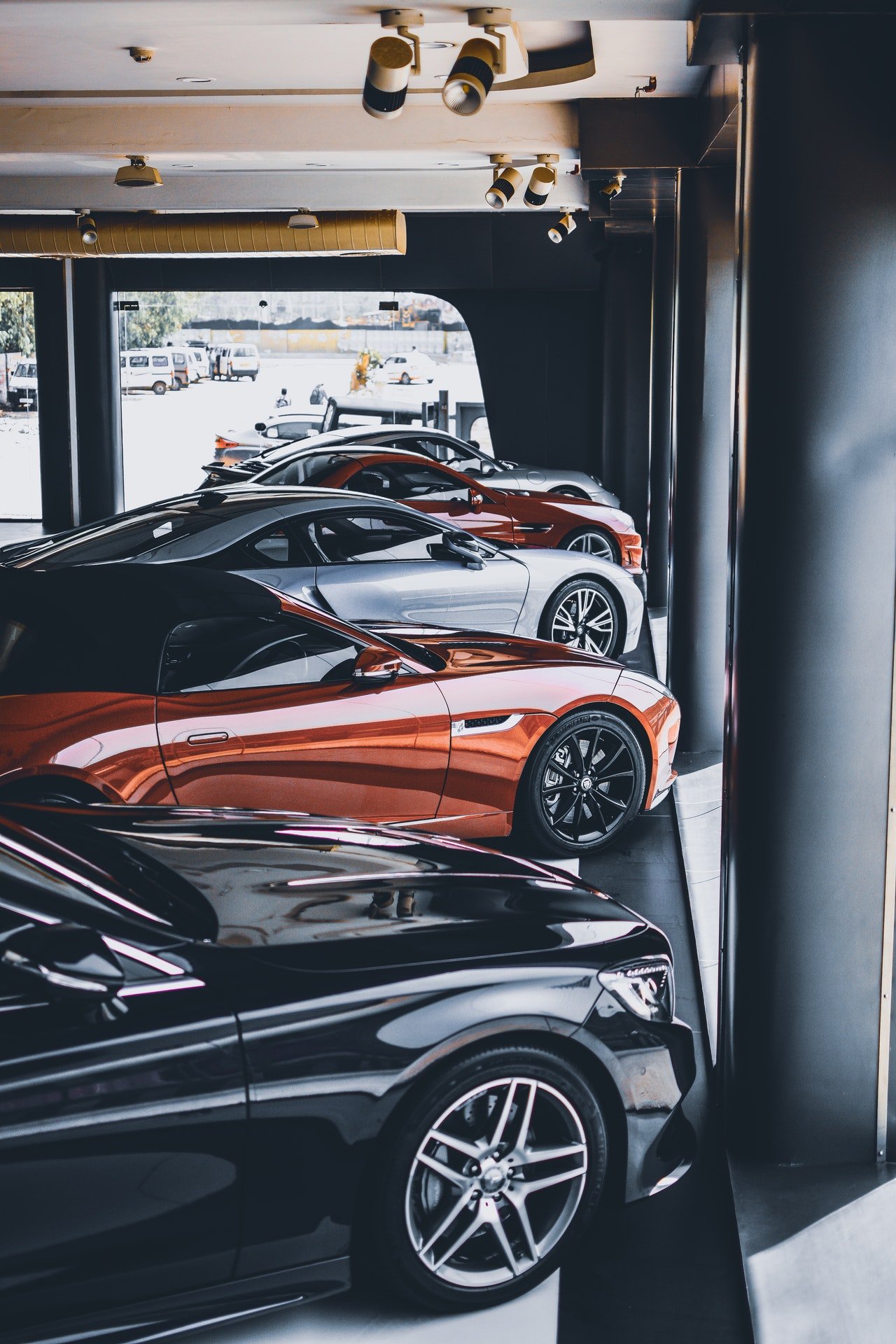 To meet their objectives, businesses of all sizes use commercial fleets. Though these semi-trucks, delivery vans, and rental cars fly under our radars while flying down the highway, these four-wheeled investments are critical pieces of a fully functional business. Whether it be a box truck hauling sectionals out for delivery or a commercial van storing fresh-baked bread, business just wouldn’t be the same without these 10,000-pound members of a team.

But what exactly is a commercial fleet? Take a closer look under the hood for a more comprehensive definition.

What is a commercial fleet?

A commercial fleet is the collection of vehicles companies use to get business done. Many companies lease the vehicles from manufacturers. Fleets can include everything from cars and limousines to buses, vans, and trucks of all sizes.

Fleets can include several types of vehicles. For example, taxi cabs and delivery vans are fleet vehicles, and so are the rental cars consumers borrow at airports. Fleet vehicles can also include semi-trucks, school buses, and utility company vehicles.

What is the difference between commercial vehicles and fleet vehicles?

Commercial and fleet vehicles are essentially the same–with the exception of a few key differences.

Fleet vehicles can also include company cars, as they are usually a part of a large fleet that several employees use. The company car is technically not a commercial vehicle because one person uses it for business purposes, but not to move large groups of people or pallets of products.

How to transport fleet vehicles?

Rental car companies often rely on vehicle transportation companies to move models from one airport to another. They do this when certain vehicles are in demand, like convertibles in warm and sunny locations. It’s easier to move similar makes and models, as they take up similar space and make the paperwork less complicated.

If you need to relocate your fleet, consider the timing. It is necessary to plan for the move early, as some transport companies get busier during certain times of the year. Remember that your company isn’t the only organization that needs to move vehicles. When people move their homes across state lines, many individuals hire transport companies to move their personal vehicles.

Consider the size of your fleet vehicles, too. If you have large trucks or vans, you might have to move them in different shifts, as they take up more space on the moving trucks. Always take pictures of the vehicle before it’s loaded on the truck and ask for a discount for moving your fleet.

Reason Why Food is Considered the Best Employee Appreciation Gift: Some Food For Thought

How to Effectively Finance Your Startup Business