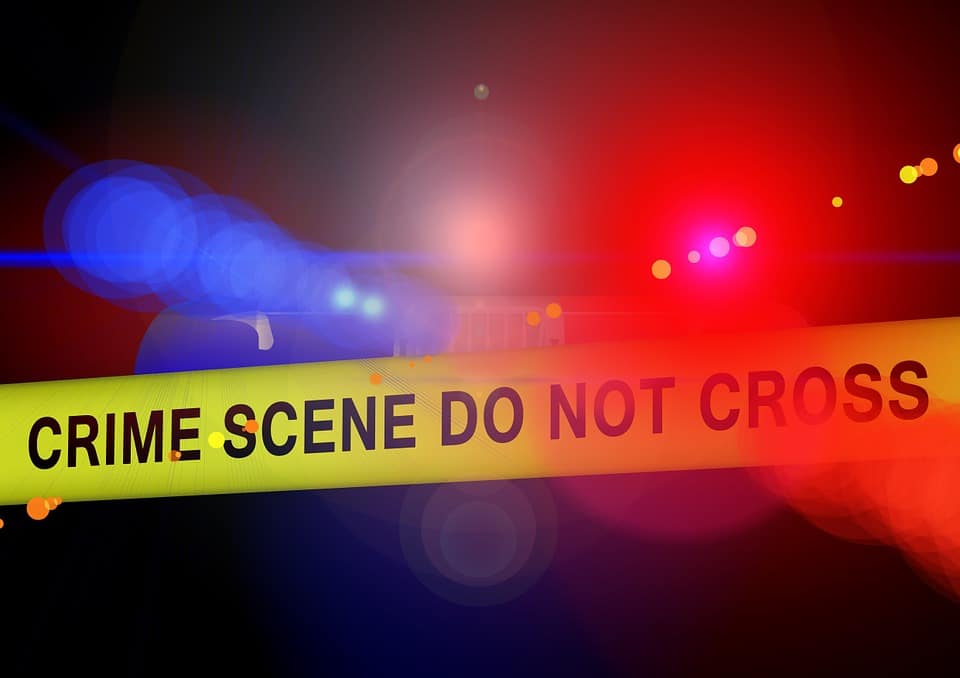 A shooter killed two people and left another seriously wounded at the Oneida Casino on Airport Drive in Wisconsin. Lt. Kevin Pawlak of the Brown Country Sheriff’s Office confirmed the incident that took place on Saturday evening. He said that the gunman went to the hotel looking for a worker he knew, but he wasn’t there.

As a result, the shooter opened fire on the target’s coworkers, killing two of them and injuring another, the sheriff’s office said at a news conference. Witnesses said that the gunman was shooting aggressively, but the casino staff acted professionally and helped people out of the building, which wasn’t easy as onlookers were trying to see what was happening.

Police said that there is a possibility of the gunman being linked to the Oneida Casino as a former employee, but the information was yet to be confirmed.

Governor Tony Evers and his wife were devastated to learn about the incident. “Our hearts, thoughts, and support go out to the Oneida Nation, the Ashwaubenon, and Green Bay communities,” Governor said. He also confirmed that the situation was contained and thanked the first responders as there were ambulances, fire trucks, and police vehicles outside the hotel ready to evacuate people effectively and quickly.

Oneida Police Department is working together with the Brown Country Sheriff’s Office and Wisconsin Department of Justice’s Division of Criminal Investigation to investigate this homicide and the death of the gunman.

Oneida Nation tweeted that the Irene Moore Activity Center and the main casino will remain closed until further notice to allow for the investigation. But Packerland casino, travel center, and west Mason casino will open on Sunday morning, as well as all other stores.

4 U.S. Citizens Confirmed Dead in a Stampede in Israel