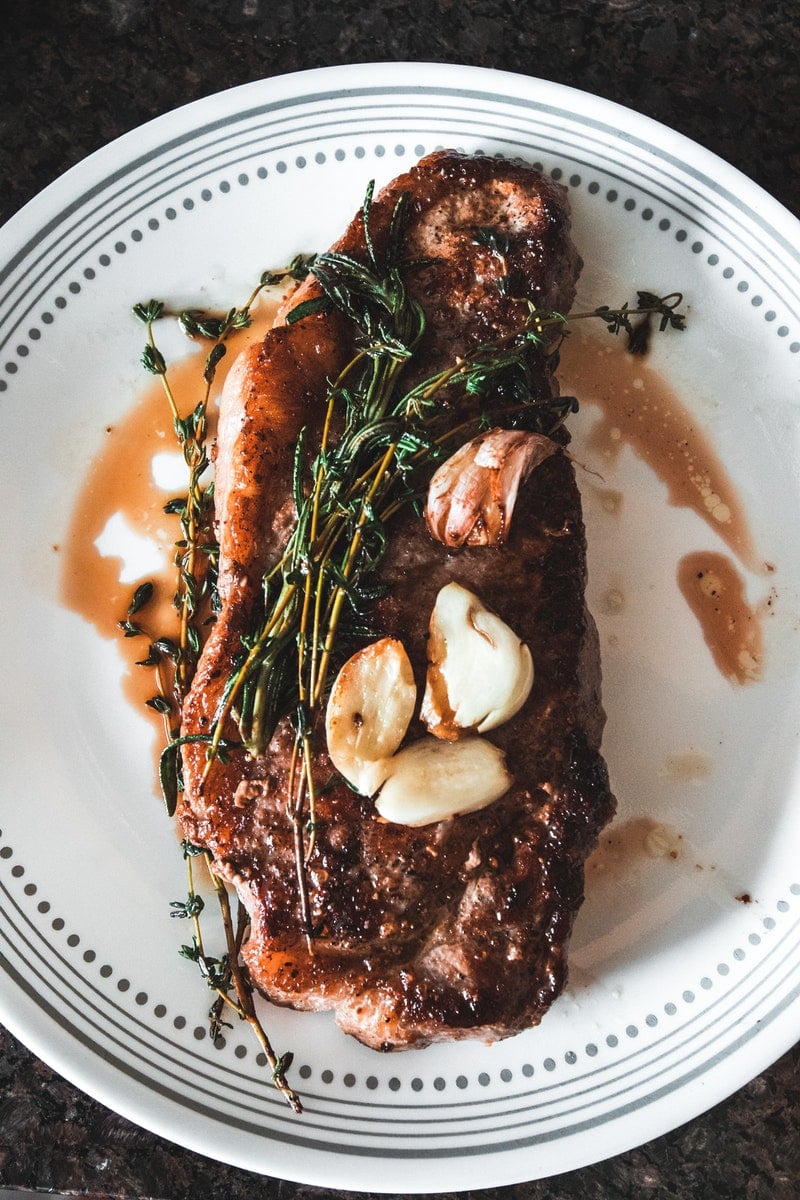 Going to a steakhouse is an excellent way to chill with friends. In fact, a meal at a steakhouse might be the best you’ll have all year. However, away from the tasty flavor and sumptuous preps; there are some things steakhouses don’t want you to know. These hidden secrets are why your steak at home may never taste as great as the one you get at a steak house near me.

That said, going to a steakhouse isn’t all cherry and cheese.

First, going to a steakhouse means spending a lot of money because they are pricey. Before visiting the steakhouse, you must have this at the back of your mind.

Second, the excessive use of salt and oil in the steaks at this steakhouse puts your health at risk.

You might not be aware of a few things that occur behind the scenes at your favorite steakhouses. In some steakhouses, the steaks are partially cooked before being served, then finished over a high fire when the customer orders. Many reasons exist for doing that at home.

In this essay, we’ll discuss the eight things steakhouses want to keep you from discovering about their menu.

If you want a well-done steak, you can get subpar beef. The following are the secrets you should know about steakhouses:

.     Their drinks include a lot of calories.

Butter is the secret ingredient.

Butter is frequently used in steaks in steakhouses. When making it, they often put them on the pieces of meat. These are not listed on the menu of steakhouses, so customers are unaware. But butter, particularly exceptionally clarified butter, can enhance the flavor and appearance of a grilled steak.

We are all aware that butter is heavy in fat and calories. Heart issues can result from eating much of it.

If you want a well-done steak, you can receive subpar beef.

Steaks are broiled, not grilled.

While you might be accustomed to the steak in the restaurant having gorgeous “grill” marks, the steak is often broiled rather than grilled.

Some steakhouses cook steaks swiftly in huge batches using potent infrared broilers that may reach temperatures more than twice as high as a domestic oven. They do this so they can fulfill consumer orders more quickly.

Avoid the term “dry-aged” used in the steakhouse.

When done correctly, dry-aging a steak can give the meat’s flavor depth and complexity. This procedure might take weeks and requires strict supervision to ensure food safety.

The word is frequently used to describe meats that have just been kept for a short period, frequently in a refrigerator rather than an actual chamber for aging. In these situations, steakhouses will present it as a sweet recipe that will impress your tongue. It’s just a marketing ploy to persuade you to buy it.

The presence of salt.

Salt is a significant ingredient in the meals at steakhouses. We both know that eating a lot of salt can be unhealthy.

Regularly, a lot of salt is added to meat pieces; restaurants use a lot more salt than home cooks. Someone with good cooking skills can only detect the salt in these steaks.

Typically, a steakhouse buys the meat for roughly 30% of the price a customer spends on a steak. It implies that the restaurant paid less than $17 for the beef if you paid $55 for a nice steak. Nevertheless, it takes a lot of work to turn that raw beef into a delicious entrée, so the markup is to be expected, even though it makes no sense for your costs to be triple the house’s pricing.

A lot of the Kobe beef sold is fake.

Only a small handful of US restaurants are thought to serve natural Kobe beef.

Any restaurant that claims to provide only Kobe steak should not be believed. Most of those manufactured and imported into the US are fraudulent. Most often, a steak from a hybrid Wagyu/Angus herd will be given to you.

Steaks with bones add money but not flavor.

There is a widespread belief that steaks with bones have better taste because the bone adds flavor and softness to the meat as it cooks. It’s untrue.

Although bones make the steak heavier and allow the restaurant to charge more, it doesn’t contribute to the steak’s taste.

Their salad dressings are calorie and fat-heavy.

Some steakhouse salads are calorie bombs. In total, 1050 calories and 89 grams of fat are contained in their salads. Over 400 calories are added if you add ranch, Italian, blue cheese, Caesar, or honey mustard. If you want to cut back, stick with honey French or low-fat ranch. However, these healthier choices still include 270 and 240 calories, respectively. It has very little to no impact on how the steak tastes.

There isn’t much of a menu update there.

Your perspective will determine if this is good or harmful. You’re lucky if you enjoy ordering the same dish every time you eat out.

However, you won’t likely find anything new on the menu if you prefer eating at restaurants that provide seasonal specials or vary the menu a little.

Their drinks include a lot of calories.

They make fantastic margaritas, which everyone enjoys. Many of them, meanwhile, aren’t the healthiest option. Exercise caution when ordering a frozen margarita because the traditional cocktail will add over 500 calories and 83 grams of sugar to everything you eat.

Why You Should Take Refresher Driving Lessons