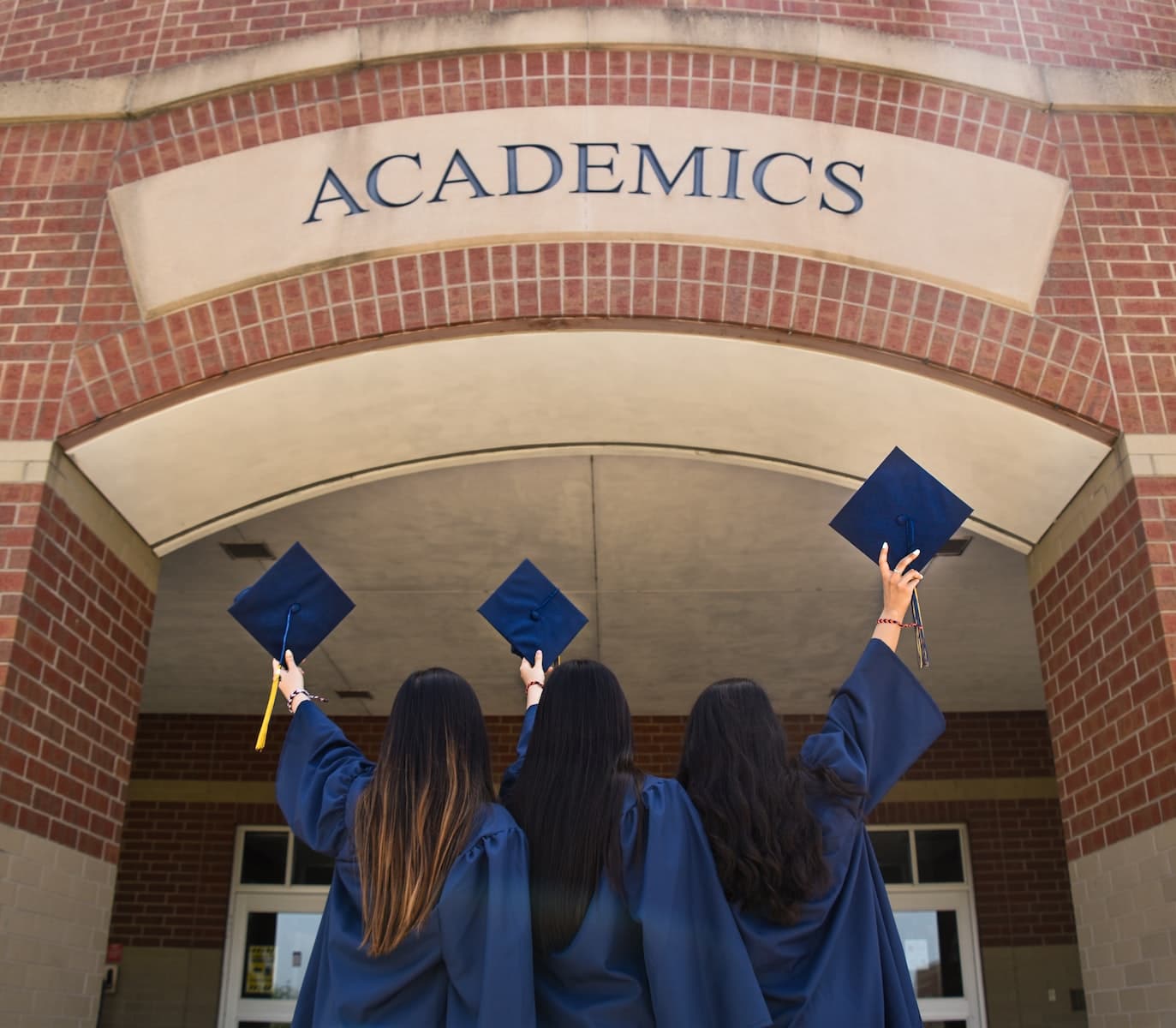 Setting up an enterprise from point zero and developing it into a transatlantic corporation doesn’t happen overnight. Not everyone has the necessary skills, potential, and knowledge to succeed. Besides, you need access to funding and a gap in the market.

However, the earlier in life you begin to pursue your dreams, the better. Most likely, you’ll have less debt on your shoulders and fewer financial obligations that require immediate attention. In addition, you’ll have more free time and passion for your startup ideas.

So, when in school and eager to leave a mark, don’t hesitate to give your thoughts a try. And if you still doubt your ability to run a business, remember that many successful business owners created their companies in their twenties. Here are the most remarkable startups conceived by college students and those who have recently graduated. 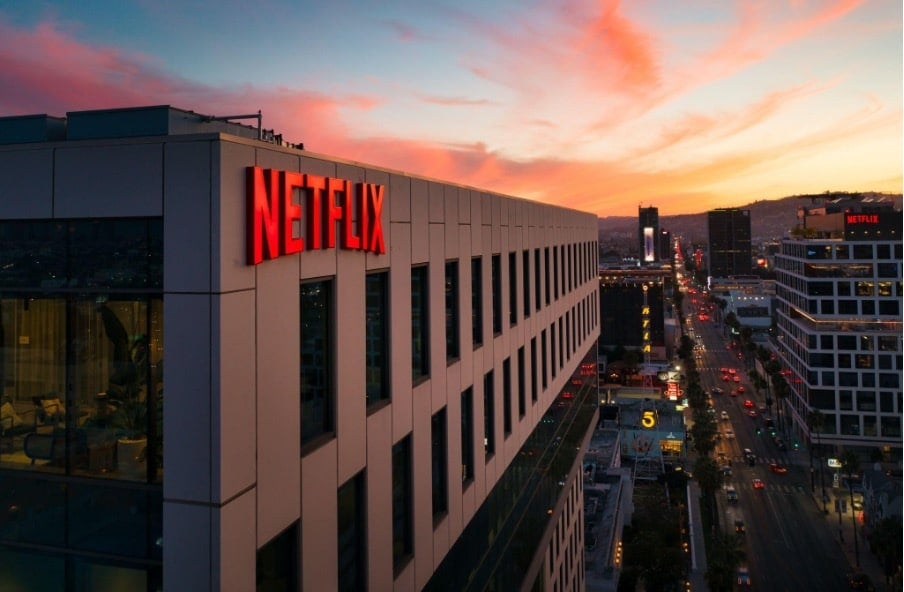 Based in California, Netflix is a streaming service and production company established by Reed Hastings and Marc Randolph. The concept came in 1997 when these two students, one a computer scientist and mathematician and the other a marketing director, got together.

The exponential growth has allowed the enterprise to attract 220 million subscribers worldwide. Its current earnings are $30 billion and are still going up. The secret behind Netflix’s success lies in taking users’ demands seriously and providing an excellent customer experience. Plus, it offers high-quality, versatile resources at affordable rates.

With over 430 million monthly active members, Reddit has also become a dominant Internet resource when they search for supporting information or insight. Reddit’s value today is over $6 billion, with approximately 700 employees which makes it one of the most successful student start-ups.

Michel Valdrighi, Matt Mullenweg, and Mike Little are founders of the innovative B2 engine WordPress. Established in 2001, it is one of the best startups launched by students. And while it forged several partnerships throughout the years, the project has always been a technology gem.

Over 42% of the leading 10 million websites use WordPress as an open-source management system for writing services. And since it’s a charitable organization, WordPress gets funded through donations. Its current value is about $636 billion.

Stanford graduates Sergey Brin and Larry Page became business partners after establishing Google in 1998. But they were still students and once attempted to sell the business for $1 million. Luckily for them, the prospective buyer didn’t close the deal. 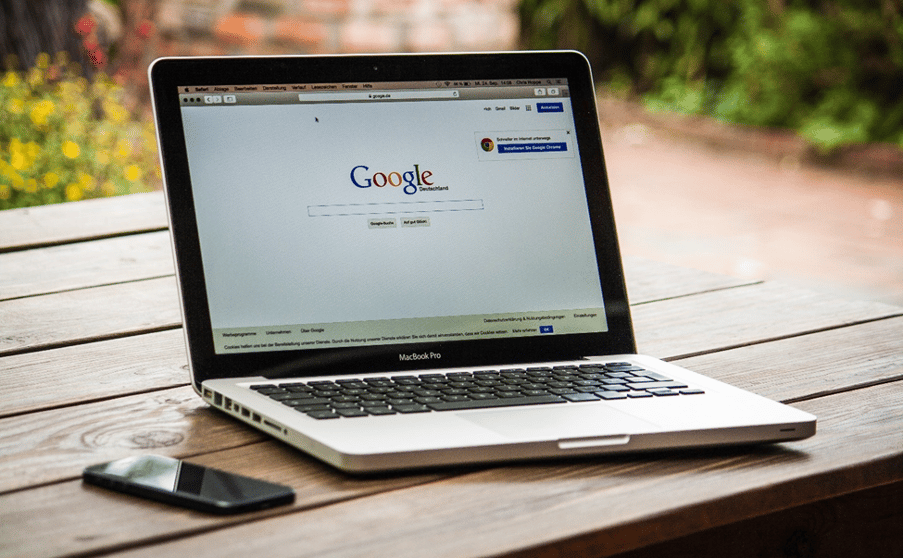 The multinational giant has a global reach. It is one of the top startup business ideas where you can find valuable data in seconds. Its 150,000 full-time employees work on over 3.5 billion searches a day. As one of the most renowned brands, Google’s net value is around $320 billion.

While still a Yale college student, Max Nova set up Silvia Terra in 2009. His inspiration came from the urge to monitor forest trees with the help of satellites.

Zack Parisa and Max used satellite photos and a specially-developed algorithm to analyze tree diversity and size. Since the approach is straightforward and cost-effective, the startup is quickly gaining popularity.

Launching the online magazine came naturally to entrepreneurs and co-founders Annie Wang, Windsor Hanger, and Stephanie Kaplan. Annie believed she could profit from students who, instead of following classes, decided to check Her Campus news.

The site offered health, love, and beauty stories that attracted the attention of advertisers. Nowadays, the 7,000 My Campus contributors come from Quebec, India, South Africa, Ireland, Nigeria, and Puerto Rico.

Co-founders Henry Luch and Brighton Hadden released the first magazine issue in 1923. The idea appeared during the meetings of the secret Skull & Bones community. Almost a century after its start, Time Magazine has imposed itself as a top-notch newsweekly magazine with several different versions. However, with the rise of virtual publications, printed circulation has gradually decreased. 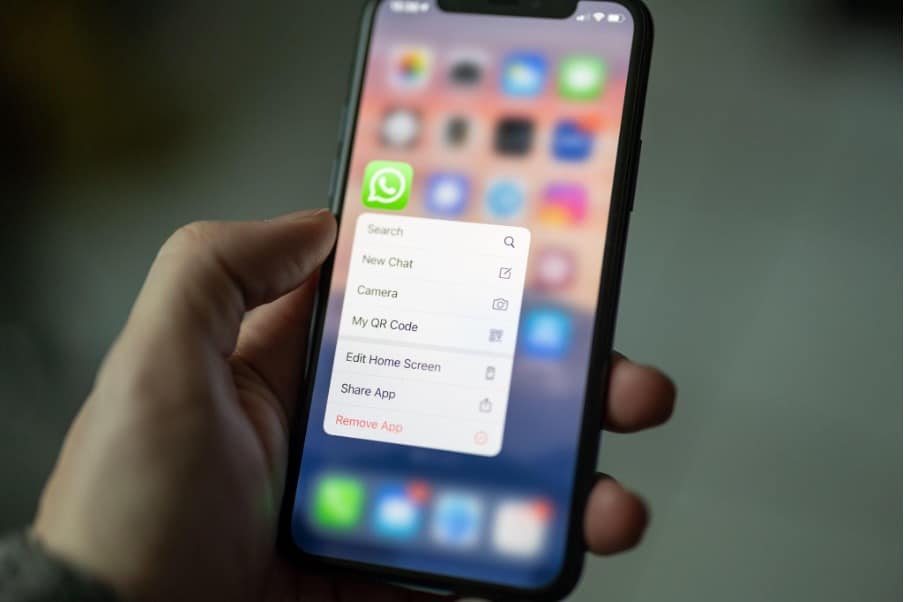 Former Yahoo! employees Jan Koum and Brian Acton established WhatsApp in 2004 as an easygoing communication product. Yet, the first launch came in 2009 and was a massive hit.

Both developers worked on revolutionary app software for mobile messaging that almost replaced traditional SMS. As a result, Facebook bought WhatsApp for a staggering $19 million. In 2021, the AI tech solution generated $8.7 billion in revenue, with over five billion downloads on Android and iOS.

In 2007, Brian Chesky and Joe Gebbia established the best startup for short-duration accommodation. They had no job and rented an apartment in San Francisco. Due to the shortage of hotel rooms for one conference, they let it to some designers for a rate. And that’s when the concept was born. Airbnb connects homeowners who want to provide cheaper accommodation to travelers. Its mission is to ensure a home for all through an easy booking and paying process. Over 150 million have booked nearly one million stays. It generated $5.9 billion in 2021.

Building on the popularity of other social media, Kevin Systrom and Mike Kriege made the perfect network for sharing images and videos. Learning from professionals and grasping digital opportunities, Instagram came into existence in 2010.

Unlike competitors, Instagram boasts the highest engagement rate and the most active audience. Hence, many investors and businesses jumped on Insta’s bandwagon. Its revenue in 2021 touched $47.6 billion, and as of June 2022, it has a net worth of over $110 billion.

Starting a business that crosses national boundaries never comes easy. It requires dedication, long working hours, and a desire to improve the world. But who said it’s impossible? Just consider the humble beginnings of the startups above and where they got over a few decades. Their stories motivate every talented entrepreneur to invest in the future and win new business heights. Of course, good education and that passion of somebody fresh from the college bench will only bring benefits.

Dean Raven is a start-ups analyst and a writer at papersowl.com. He has long been involved in economic analysis of the different emerging businesses, trying to figure out the factors that make new ideas successful. His love for the job turned into an expert blog which he uses as a chance to share his findings and inspire new entrepreneurs to create fantastic things.

How to Choose a Forex Broker