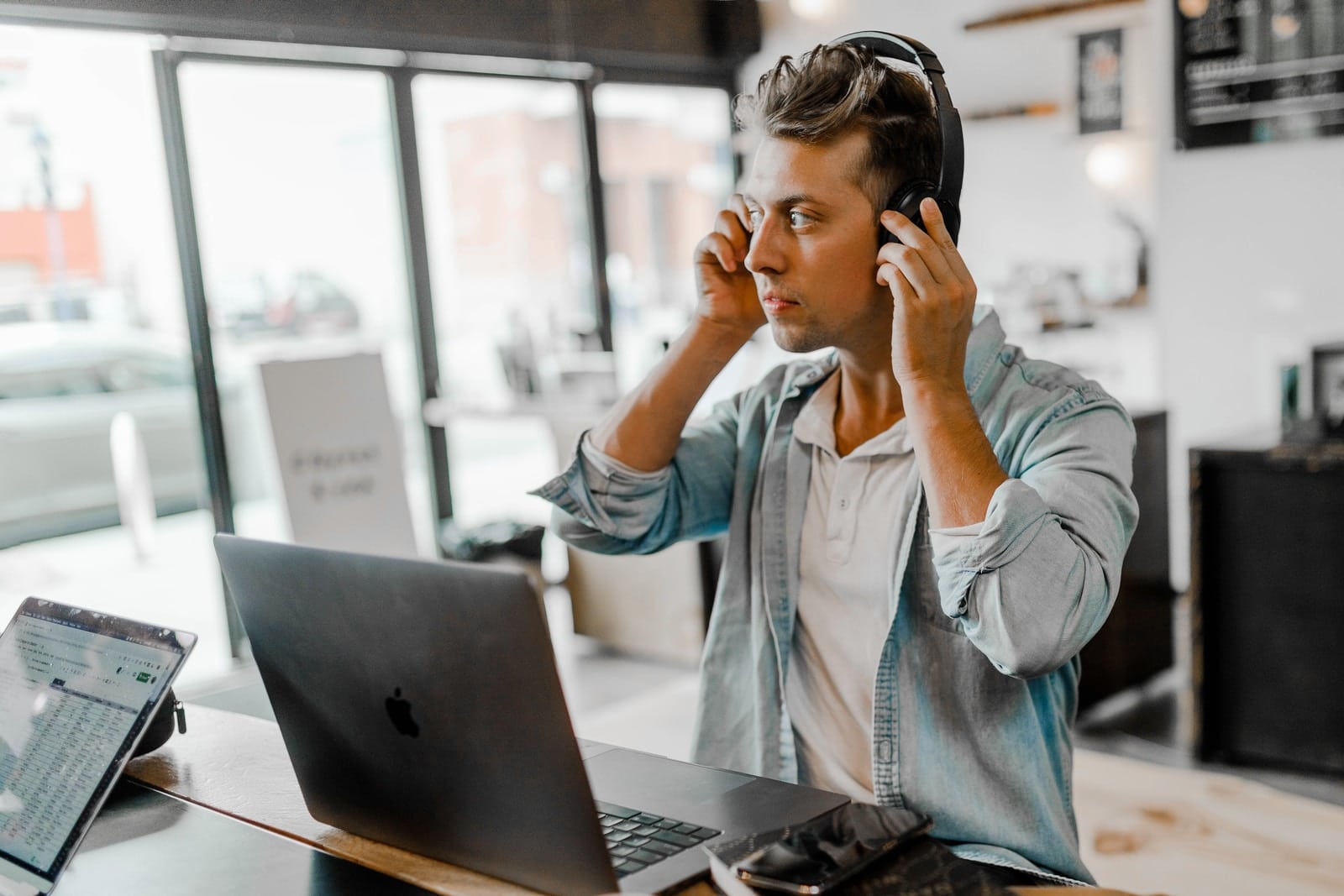 We’ve all gotten calls from strangers before. Usually, we can tell pretty quickly that they’re trying to scam us. But sometimes, these scammers can be quite convincing!

While it may seem like there are more tools than ever to protect ourselves from identity theft in today’s world, scammers are always finding new ways to take advantage of people. Here are three examples of recent scams involving telephone calls and online identity theft:

Online identity theft can be devastating, and in some cases, it can lead to the theft of millions of dollars. Aaron Laws is a perfect example of this.

According to the United States Department of Justice, Aaron Laws was sentenced to 3 years in prison for stealing more than $500,000 from his victims through online identity theft. From 2017 up until his prosecution in 2020, Laws bought credit card information from the “dark web” and used it to make fraudulent purchases. He was using a complicated scheme involving various means to launder the money he stole. Buying expensive items with someone else’s credit card and then selling them for cash allowed Laws to avoid detection for a long time.

From burner phones to cryptocurrency, Laws went to great lengths to cover his tracks and steal as much money as possible. But thanks to the hard work of law enforcement officials, he was eventually caught and brought to justice.

Even during his arrest in 2017, Laws was still trying to scam people by buying credit card information online. Clearly, he was a master of online identity theft – and he got away with it for years!

How can you avoid becoming a victim of online identity theft?

Always be vigilant about where you’re submitting your personal information online. Be especially careful about giving out your Social Security number, date of birth, or financial information. And never click on links in emails from people you don’t know – they could be phishing attempts!

Hitesh Madhubhai Patel is a perfect example of a phone scammer. In 2018, he was sentenced to 20 years in prison for his role in an IRS phone scam.

According to Forbes, Patel was part of a massive IRS scam and operated a massive call center in Ahmedabad, India. From 2013 to 2016, he and his co-conspirators scammed countless Americans out of tens of millions of dollars.

Patel’s scam was relatively simple: he and his associates would call people in the United States, pretending to be IRS officials. They would tell their victims that they owed back taxes and needed to pay immediately, or they would be arrested. Many people fell for this scam, believing that they were speaking to a legitimate representative from the IRS.

They were making VoIP calls from India to spoof their caller ID and make it seem like they were calling from the IRS. They would even go so far as to threaten their victims with arrest if they didn’t pay up!

They were also using Americanized names and fake IRS badge numbers to try and legitimize their scam and make it seem more believable.

Patel and his co-conspirators made millions of dollars from their scam. And while Patel has been brought to justice, it’s likely that many other scammers are still out there trying to steal people’s hard-earned money.

How can you protect yourself from IRS phone scams?

The best way to protect yourself from IRS phone scams is to know what to look for. Be aware of the signs that someone is trying to scam you, such as aggressive or threatening behavior, unsolicited calls, and spoofed caller ID. If you’re not sure whether a call is legitimate, hang up and call the IRS directly to ask about the alleged debt.

SIM swapping is a type of identity theft that involves taking over someone’s cell phone number. This can be done by obtaining the victim’s SIM card through phishing tactics or by stealing their phone.

Once the scammer has control of the victim’s phone number, they can reset the password to all of their online accounts – including email, bank accounts, and social media profiles. All the victim’s sensitive information will then be in the hands of the scammer, including the calls and messages that are diverted to the scamer.

Once Ortiz had control of his victim’s phone number, he would use it to reset the password for their email account, social media accounts, and other online accounts. This would give him access to all of their personal information, including passwords, bank account information, and credit card numbers.

He would then use this information to empty their bank accounts, transfer money out of their cryptocurrency wallets, and make purchases in their name.

Ortiz was finally caught when detectives started tracing the hacker’s SIM card activity linked to his victims’ phone numbers. He was brought to justice in 2019 and will be spending the next ten years in prison.

Although Ortiz was the first person to be convicted of SIM swapping, it’s likely that he won’t be the last. This is a growing form of identity theft, and more and more criminals are starting to use it to steal people’s money and sensitive information.

How can you protect yourself from SIM swapping scams?

The best way to protect yourself from SIM swapping scams is to be aware of the dangers. Be suspicious of unsolicited calls and emails, and never give out your personal information or passwords unless you’re 100% sure that the call or email is legitimate.

It’s also a good idea to use two-factor authentication on all of your important accounts and make sure that you have strong passwords that are difficult to guess.

Nobody is safe from scams, no matter how smart or savvy they may be. Scammers are constantly coming up with new ways to steal people’s money and sensitive information, and it can be difficult to keep up with all of the latest scams.

That’s why it’s important to be aware of the dangers and know what to look for. If you’re ever unsure about a call or email, don’t hesitate to hang up or delete it. And if you think you may have been the victim of a scam, make sure to contact the authorities right away.

How to stop scam business calls

Mergers and Acquisitions: what are they and why are they valuable?