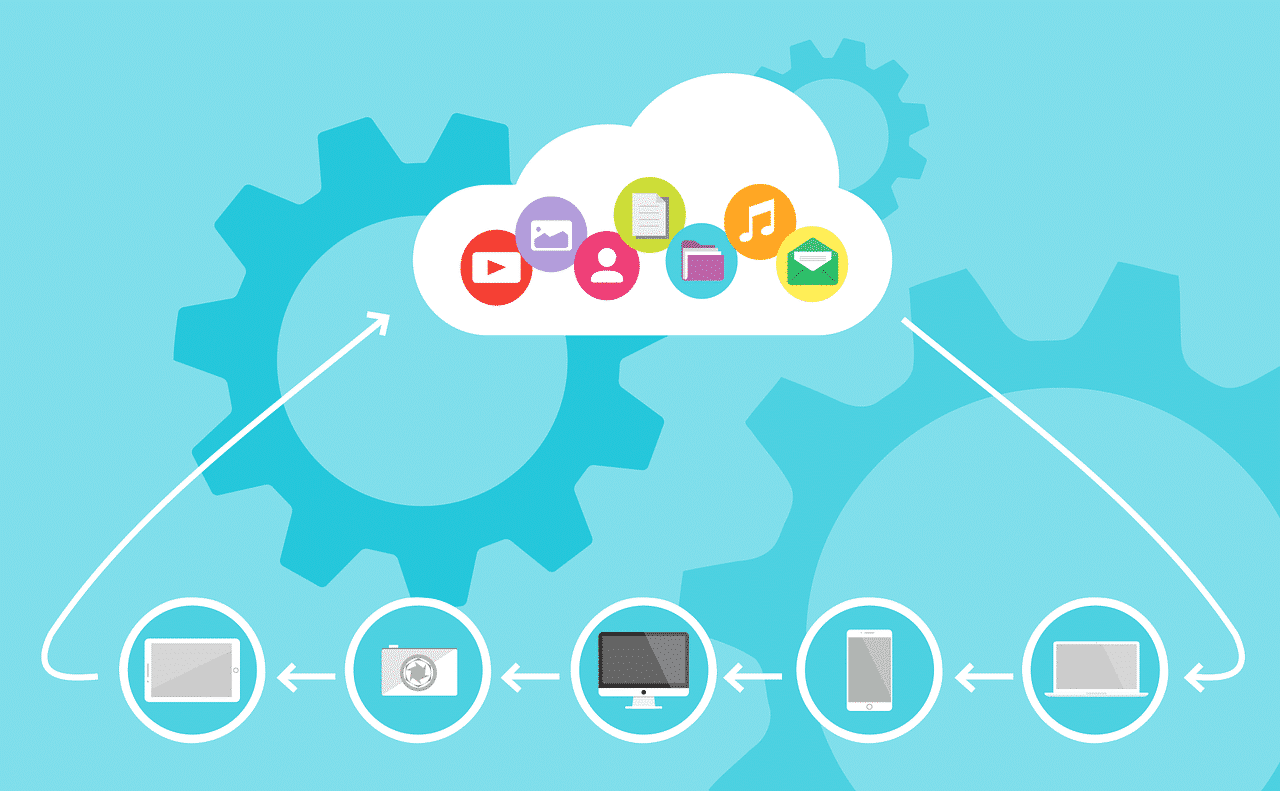 Apps are fun; developing them is not. It takes a lot of effort to build even the simplest of applications, wherein each platform will require bespoke coding.

App developers are among the most sought-after professionals in the world, simply because they are few and far between.

To become an app developer or “creator”, you would need to overcome a very steep learning curve — not once or twice, but every few years.

The development game is one where you cannot afford to get stuck in a rut (as far as the latest technologies are concerned) because that would mean that you may lose your relevance.

For example, when fingerprint scanning became a thing available to the public (via smartphones), apps that did not incorporate it fell behind, and with them, so did their developers.

Top App developers have to consider horizons beyond those of Android and iOS — hitherto uncharted territory.

The fantastic thing about this is that you can make your own rules, and join together dots that you didn’t even know existed.

New technologies are being released every other day now. Some of these technologies have the potential to be absolute game-changers — if they are used and utilized properly.

The only real way to see which technologies will change the app development game is to use them all. That’s right because until you try, you will not know.

Here we have compiled a list of 5 technologies that are currently all the rage which are showing no signs of even slowing down, let alone stopping.

From sending emails to working collaboratively on a Google Docx document, we allClear cache owe a lot to the magic that is cloud computing.

Imagine having to simultaneously edit a document without cloud computing: you would have to email each change separately to the other members of your team.

I shudder at just the prospect of this. Just in case you aren’t aware of exactly how much of the internet cloud computing occupies, Forbes says that the global cloud computing market will grow at a rate of 22%, compounded annually (CAGR). This will continue to be the trend for the foreseeable future.

Earlier, space on the cloud was like the California gold rush — everybody wanted some but there wasn’t enough to go around.

What little was available was extremely pricey and required lots of experience and industry knowledge to utilize effectively.

Like it does in everything, the economics of supply and demand stepped in and changed the game.

They changed the game so drastically in fact, that now cloud storage with google costs about $3.25 for Two hundred gigabytes per month. That’s less than $50 per year!

Cloud computing is set to take over the world with new leaps in technology; for example, you can now play entire games straight off the cloud.

This would have been unthinkable, even as recently as five years ago. Almost every single app these days will utilize cloud tech in some way or the other.

After all, we cannot just flip a switch or hit Ctrl + Z and undo the advancements in technology, nor would we want to.

There are only two things AI needs to change the world — enough raw data and processing power.

Artificial intelligence is limited almost exclusively because of the lack of those two things, and if we can find a way around these hiccups, we’ll be well on our way towards the next quantum leap forward in technology.

Virtual and Augmented realities have come a long way since their inception and popularization as “hype-devices” by HTC and Sony’s PlayStation.

Using data provided by Goldman Sachs Insights, a firm called Statista has said that the VR/AR app market will be worth $5 BILLION by the year 2025.

This particular technology is only going one place — to the moon. 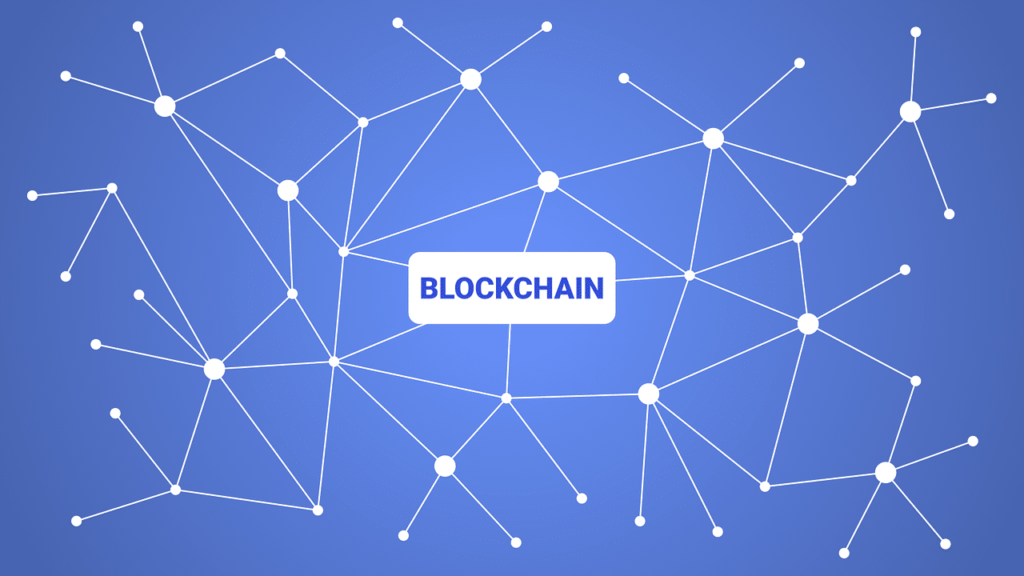 Take, for example, blockchain. It was first developed by a Japanese man named Satoshi Nakamoto, and it is a P2P encryption generator.

Blockchain is impossible to forge, duplicate, crack or otherwise tamper with, which is why it is so popular among cryptocurrencies such as BitCoin BTC and Monero XMR.

The extremely high level of security that block chaining offers makes it an ideal choice for storing other types of data as well.

To be perfectly frank, bitcoin is the most cliche and boring use of blockchain that I have ever come across. It is being utilized nowadays in far more innovative capacities like music royalties tracking, advertising insights, secure sharing of medical records and data, Anti-money laundering tracking systems, and lots more.

The possibilities are limited only by the developers’ imagination. 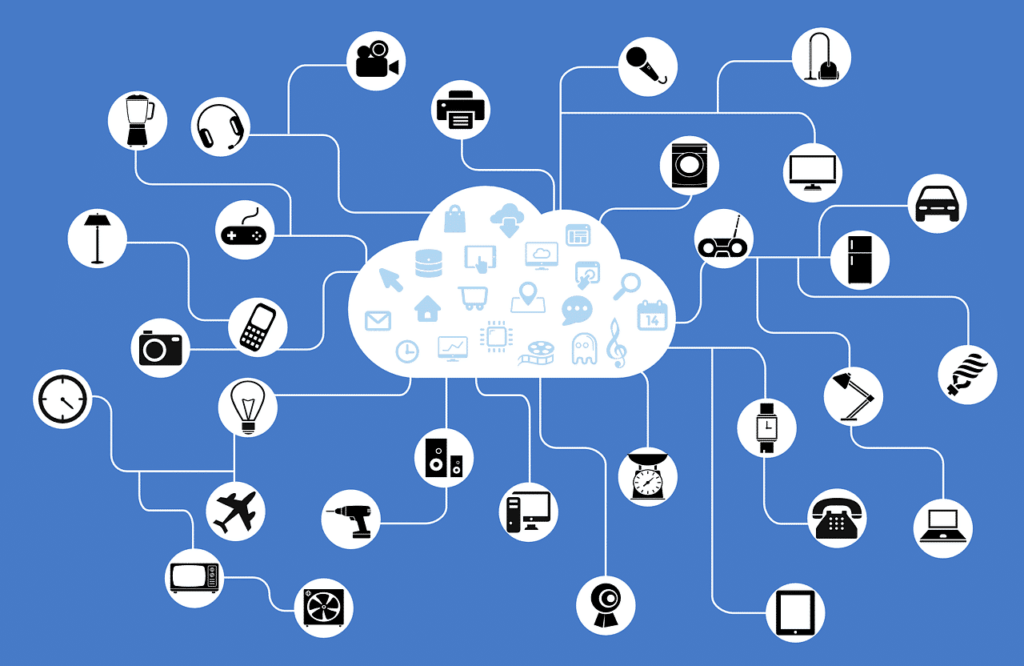 4 – The Internet of Everything.

The IoT needs little introduction — we all know about it. The way that the IoT utilizes applications is rapidly being changed.

This is due to the fact that more and more devices are being added to the internet of things every single day.

There will be an increase in edge processing: wherein data is only sent to other facilities, the cloud, or other services if it is actually required or if the situation warrants it.

This will solve one of the main problems of the IoT: the reducing amount of privacy available to its users. 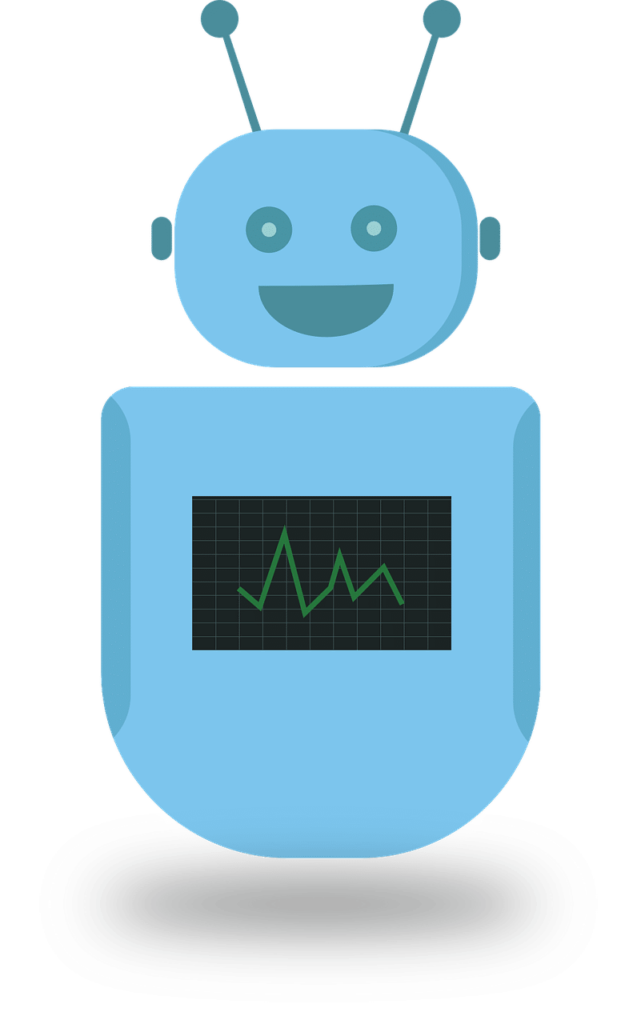 Users are demanding a more hands-on approach when it comes to doing just about anything online these days, from making online purchases to chatting with their friends.

This is where chatbots come in, helping users get a more personalized experience out of a particular website.

App security breaches have been in the spotlight for the past few years, and app security features are now getting massive revamps and facelifts, worldwide.

This is fantastic news for people who were worried about their privacy in the digital age, as they can now breathe a little easier, knowing that something is being done to rectify past mistakes.

If app developers miss the boat on these technologies, they will have nothing but regret later on, because these are going to revolutionize the app development industry.

Technology is slowly filtering into every single industry on the planet, including the creative side of things like journalistic writing and music composition.

You might say that it is impossible for a machine to do a human’s job in aspects such as these, but The Washington Post is using Artificial Intelligence to write pieces, and a feature called “Autotune” is also becoming very popular in the music creation industry.

And aside from the how,  the where of technologies is also changing. This is to be expected with the advancement of the digital age: in the 1960s, technology was understood to mean computers.

In the 2000s it was expanded to include cellular phones and televisions. In the 2010s it was further extended to encompass “smart” mobile telephones, or as we now call them, smartphones.

In fact, the smartphone revolution has come such a long way that it has changed the image we see in our minds whenever someone says “phone”.

Whenever someone hears the word “phone’, they tend to visualize a touchscreen device and not a landline. Those who do think about a landline will probably be in an old person’s home.

And the term has grown even from there — the word technology has further expanded to include wearable OS, smartwatches, smart televisions, smart home devices like Echo Alexa, Google Home, Voice-controlled light bulbs and Curtains, Baby monitors, Roombas, Virtual reality headsets, self-driving vehicles and much more.

Fortune favors the bold, and bold is what you have to be to use these.

Different Startup Growth Stages and What They Mean for Investors