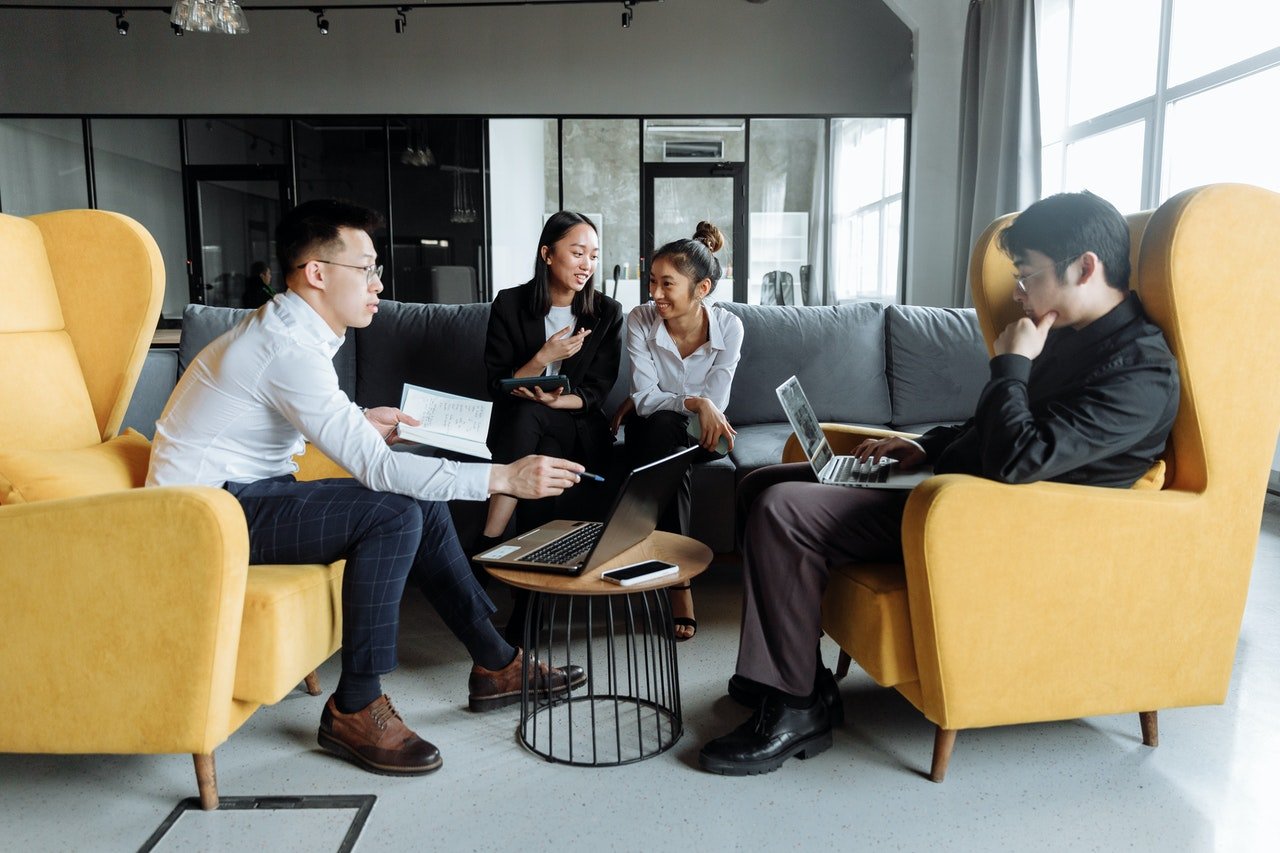 App growth has been a critical part of a company’s success; it’s the company’s virtual identity. As a result, it’s understandable that companies are wary of recruiting developers for their projects. To hire React js developer is a difficult decision and you can’t predict how good a developer would be for you without taking into account several factors. Here are 5 tips to hire react js developers :

1. Have you started working on your project yet?

Your work will be a lot easier if your project has already begun and you have some prewritten code. You’ll be seeking someone with a certain skill set who can grab the reins and create the work you need utilizing the technologies and frameworks you’ve chosen. If your software uses the React Native framework, for example, you’ll want to hire someone who has worked with React Native before. Whatever technology your project employs, you’ll want to hire a react js developer who is well-versed in it and can swiftly add new features or make adjustments without having to rewrite large amounts of code.

2. Starting from the Ground Up.

Hiring the perfect react js developer is a little more difficult if you’re starting from scratch. The first step is to choose a tech stack, which is the collection of tools, languages, and libraries that will be utilized to develop your project. Because new technology is always being created, choosing from the most popular libraries and frameworks is an excellent approach to start. There’s always a reason why developers gravitate for a certain tech stack—it can be because it allows them to execute the same task more effectively, or because it improves performance and quality.

3. How long is the project?

If your project necessitates the completion of brief, well-defined tasks, you’ll need to recruit a developer with the necessary capabilities. This will save you money since you’ll be able to recruit short-term workers who can come in and depart swiftly and effectively. When you already have some code developed and merely need someone to add features, upgrade or update your project, or execute maintenance, you’re most likely to need this type of job.

Your project will likely take longer if it comprises more in-depth and sophisticated duties. This type of project might take months to complete and will demand a developer with a diverse skill set. Hiring like this will need to be able to fill a variety of responsibilities, and they’ll need to assist you in adapting as your project goes since your needs are likely to alter over time.

It may sound contradictory, but how recent a developer’s react js experience is far more essential than how much experience he or she has. Because react js nodes move so quickly, someone with one year of recent experience is a better bet than someone with five years of expertise but hasn’t written a word of code in the last year. In fact, as bizarre as it may seem, you could place higher importance on someone who has worked with a language before 2014. Many knowledgeable developers did not see the React JS framework as a language of high regard before this period. It’s frequently preferable to hire someone who knows two or more languages, especially if they’ve been coding since before 2014.

5. What Should You Expect to Pay?

React js developers are in great demand, that is why be ready to pay a lot if you decide to hire react js developer with a great experience. The cost of a developer varies substantially based on their talent, experience, location, and whether they work remotely or on-site. You should anticipate paying between $200 to $800 each day for your stay. A developer’s time is more expensive the more proficient he or she is. If you’re unfamiliar with the IT business, estimating these expenditures might be difficult. Building software is expensive—even at a low rate of roughly $300 per day, you wouldn’t be able to build a functional Uber or Twitter clone in less than two months. That works out to about $12,000 for a low-cost developer, and the less you pay, the less likely you are to get a highly trained developer.

Start Up Idea: How Can Roofing Insurance Help Grow Your Business in 2021