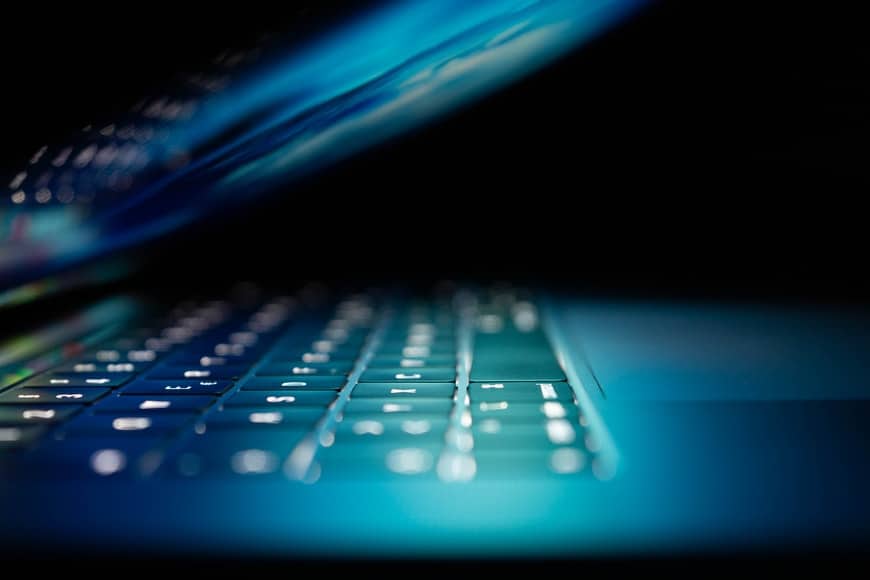 It’s common knowledge that you need to log in before using most apps. But did you know that most apps require authentication before you even create an account? That’s right. App developers need a way to verify users’ identities and ensure they are who they say they are. The process of verifying users before creating an account is known as user verification. Given that at least one out of five Europeans have fallen victim to online identity theft, user verification is an essential part of any app development toolkit, but it is often overlooked by new developers and early-stage startups.

User verification involves authenticating potential users before allowing them to create an account on your app. This process usually takes place when someone creates a new account or logs into their existing one.

To verify that a user has access to the email address they’re trying to use. You can send them an email with a verification link. This will allow you to make sure that the address is being used by the correct person and that it isn’t listed as spam or disposable.

There are also other ways to verify this information:

Age verification is a way to prevent underage users from using your app. You can require users to enter their date of birth, or you can use a third-party service that verifies a user’s age and then sends them back to the app with an approved status or something similar.

Let’s say you’re building an 18+ dating app. If you want to ensure that only adults are allowed to use it, consider using an age verification service like Au10tix’s age verification. With this method, when someone tries to sign up for your app in the first place, they’ll be asked whether they’d like their account approved after entering certain details (including their birthday).

If so—and provided everything else checks out—the person will be redirected somewhere else where they can go ahead with creating an account by providing additional details, such as checking boxes indicating they’re over 18 years old and agreeing that you have permission from everyone who appears in any photos submitted during registration (if applicable).

2-factor authentication (2FA) is a way of confirming users are who they say they are. It’s similar to the concept of “something you know and something you have,” but instead of something physical like a key or password, it uses information that only the user knows and is kept on their phone. There are tons of different ways 2FA works: some apps generate temporary codes that must be entered into an app or sent via text message; other apps let users log in using biometric features like fingerprints or facial recognition; some apps use third-party services like Google Authenticator which can generate secure login codes without any additional device (like a smartphone) required at all!

Social media account linking is an easy way to verify a user’s identity and make sure they are who they say they are.

It’s also the most common option for verifying users because it’s the first thing that comes to mind when you think of social media verification. We’ll talk more about why this is in just a minute.

To link a social media account with your app, you’ll need:

You can use device identification to verify the location of your users, what type of device they’re using, and what kind of network they’re on. For example, if you want to make sure that the user is in New York City (or some other specific location) before allowing them access to an account creation page, you can do this by checking the IP address. It’s also possible to use IP addresses to confirm that a user is currently located within a certain country—for example, an IP address from China could indicate that someone is not eligible for access at all, while one from France might mean only partial restriction on account creation.

Verifying users during registration protects you from misuse of your app. It’s a safeguard against fraud and abuse, data breaches, identity theft, and unwanted account access. Verification also prevents phishing attacks on your user accounts and account hijacking/account takeover attempts. As of 2019, almost 51% of cyber threats were related to phishing scams.

At the end of the day, if you want to create an app that is a success and has high retention rates, then it’s important to keep your users happy. By conducting identity checks and verifying their accounts before they have access to your app, you are demonstrating that you care about their privacy and security. That is why we recommend taking some time out of your day today or tomorrow so that you can add this feature to your app or website!

The Best Coupons Website To Save Huge Amount of Money

Moving vs First-Time Buying – Which is Harder?