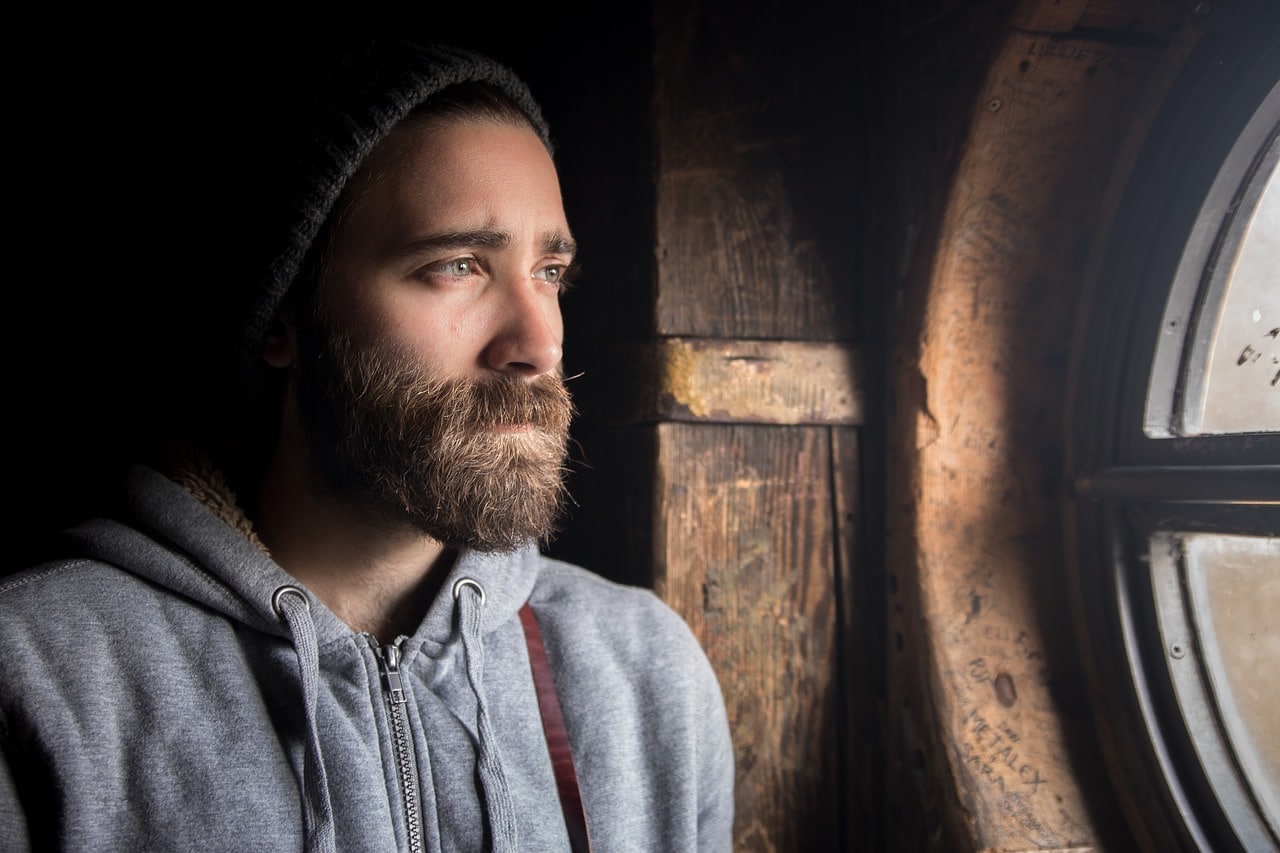 Our brains are constantly learning new things as we study, work, and even relax. You may be memorizing foreign words, learning to play the guitar, or figuring out how to use a CRM system. Learning new skills isn’t always easy or enjoyable, but there are ways to speed up the process.

How you can improve your memory

You don’t have to spend 24 hours a day reading books to learn effectively. On the contrary, it is important to keep a balance between work and rest. Sleep and regular exercise are important not only for physical health, but also for brain function, including memory.

An adult needs 7 to 9 hours of sleep per night. Getting enough sleep is important for all body organs and systems, including the brain.

Neurologist and scientist Matthew Walker says in “Why We Sleep: The New Science of Sleep and Dreams” that sleeping the night before school updates the brain’s ability to create new memories, and after school it reinforces what you’ve learned. For example, when you ask yourself, “Should I edit my essay all night or would I rather sleep in?”-always choose the second option and do all your work during the day. Compared to the same waking time, sleep increases a person’s ability to remember information by 20-40%. And it’s the early night’s sleep that’s more important for memory retention. So if you study a lot, it’s better not to stay up too late.

Exercise is good for the brain. When you exercise, your cells get more oxygen. Exercise increases synaptic plasticity and stimulates the production of nerve growth factors, which helps the brain build new neural connections.

If you want to remember information faster, opt for high-intensity aerobic exercise – scientists suggest it has a better effect on memory than moderate exercise.

Study at the right time

We’ve been used to studying since childhood – in many countries, school classes start at eight o’clock. But some researchers believe you should sit down to read your books later. For example, scientists at the University of Nevada in the United States and the Open University in the UK concluded that classes at universities should start at 11-12 hours.

Clinical psychologist Michael Breus, in his book “Always on Time,” suggests taking chronotype, an individual feature of the body’s circadian rhythms, into account when choosing the best time to study. Some people are better at remembering new information from 10:00 to 2:00 p.m., and others from 4:00 to 10:00 p.m. Breus does not recommend anyone to spend the night studying: from 4:00 to 7:00 a.m. the information is assimilated the worst.

Observe yourself and try to find a time when it is easier for you to perceive something new.

How to memorize information faster

Writing helps to highlight important information and also encourages us to look for new information. When we write, different cognitive mechanisms come into play: repetition, reinforcement and critical reflection on new material.

There is no consensus among scientists whether it is better to take notes on paper or a laptop. American psychologists Pam Mueller and Daniel Oppenheimer believe that it is better to write by hand. They conducted a study and found that students who typed on a notebook, tried to write down a lecture verbatim. And those who used a notebook and pen were forced to restate the information in their own words, which benefited them. A few years later, researchers at Kent State University repeated the experiment and concluded that the benefits of writing by hand were negligible.

If you’re used to working on a laptop, you probably shouldn’t give it up. The main thing is to analyze information and record the main ideas and concepts in your notes, not just retyping a lecture or a video lesson.

Use the method of interval repetition

In the late 1880s, German psychologist Hermann Ebbinghaus began studying memory and derived a pattern that is now called the Ebbinghaus forgetting curve. He found that after a day of learning, a person forgets more than half of the information, but after a week he remembers only 20%. So to remember something, you have to repeat it. You have probably noticed this yourself when memorizing historical dates or foreign words.

One of the famous algorithms based on the principle of interval repetition was invented by Peter Wozniak. It is called SuperMemo. The method is quite complex, but in general terms it can be presented as follows:

First repetition every other day.

Second repetition after one week.

The third repetition after 16 days.

The fourth repetition after 35 days.

Sharing knowledge is an effective way to remember new things. When you put what you’ve learned into your own words, your brain understands the information better and organizes it. And to keep the process interesting, you can use different methods – for example, lectures, quizzes, games, and presentations.

Sharing information not only helps you memorize it better, but also allows you to look at a subject in a new way and make contact with like-minded people. People who are interested in teaching and learning are united by the Russian society “Znanie”. The public organization holds free lectures, exhibitions and webinars, teaches computer literacy to seniors, supports teachers and students.

Now Znanie holds an annual “Best Lecturer” contest, which allows specialists to prove themselves and gain access to a new audience. The first stage has already been completed – according to its results 50 talented contestants from different corners of Russia were selected. In the fall, they will compete for the title of best lecturer.

Stay away from multitasking.

The modern man often picks up a smartphone to answer a message or just check the social media feed while working on some task. In some situations, the ability to multitask can be useful, but when it comes to learning a new skill or remembering information, it’s better to focus on one thing at a time.

Multitasking undermines efficiency, especially when it comes to complex or unfamiliar things. It takes extra time for a person to switch between tasks each time. Some researchers believe that multitasking negatively affects both working memory and long-term memory.

Mnemonic techniques help you remember information better by making associations. You’ve definitely come across these techniques. “Every hunter wants to know where the pheasant sits” is a famous mnemonic phrase that helps children remember the colors of the rainbow.

To learn a rule or term sometimes poems help (another example from school is “the bisector is a rat that runs around the corners and divides the corner in half”). And to memorize words, you can think of associations. For example, if you need to learn the word servant (servant), imagine a sideboard, next to which stands a servant with a tray. The association can be absurd or funny – the brighter the image, the easier it will be to remember.