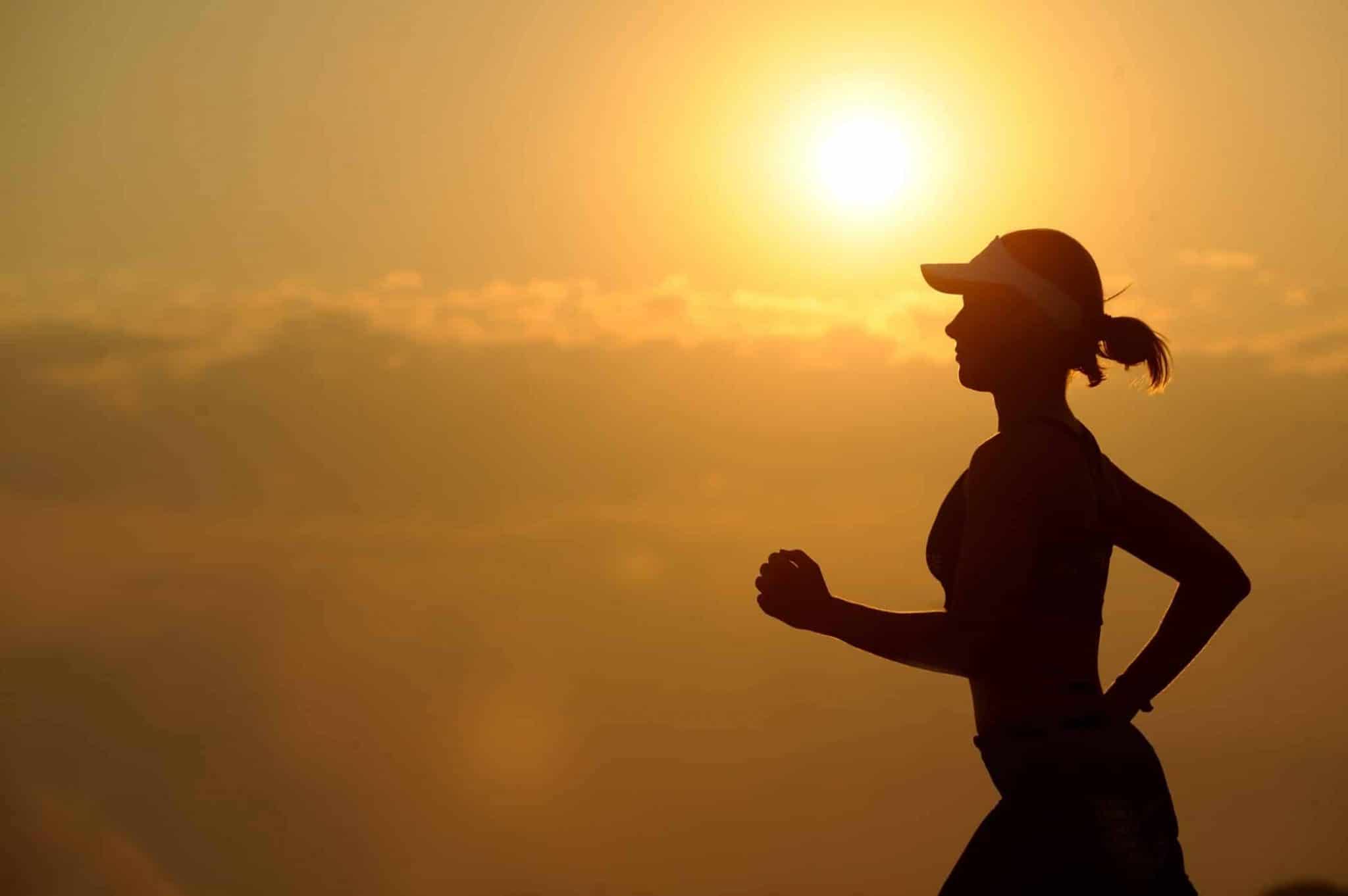 The Chief Executive Officer of a company is the highest-ranking executive in a company with the primary responsibilities like making major corporate decisions, managing the overall operations and resources of a company, acting as the main point of communication between the board of directors and the corporate community. Successful CEOs have an exceptional persona that makes them standout. This persona is built through adopting a myriad of habits, which we point in this article;

Be a good communicator

Any CEO must be a person with potential to communicate reasonably, articulately and rationally. The Chief Executive is the head and the senior top representative of the company; meaning that he gets to mingle and interact with various people on a daily basis. This position requires a person who knows what to speak and when to speak; a person who doesn’t let emotions compromise his or her rational judgment. It is totally illogical for a CEO of a company to involve themselves in vulgar verbal exchanges that can put holes into their personal credibility.

When you’re a CEO, you have various tasks to accomplish in a very tight schedule. Successful CEOs know how to keep time and how to use it. When you supposed to attend a meeting with partners or anyone, be there in time and avoid reaching hours late. People disrespect leaders who don’t value time.

Reading is the most common way of getting informed. You can’t be a CEO of a company without being informed. The head of a company is considered to be a person with diverse pool of knowledge. Successful CEOs read a variety of genres, from autobiographies to fiction to business books. Billionaire CEOs like Bill Gates even have a list of favorite books on their websites.

Nobody expect a CEO to be naive and stupid in whatever they do. A CEO is leader who is ever curious, wanting to know things by all means. In addition, they’re ever cautious to adopt anything. When employees approach them, they don’t just buy whatever they’re told. They question everything until they get what they’re looking for. In addition, Successful CEOs not only ask questions, they ask the right kind of questions to get the answer they need. According to Andrew Cosslett, the CEO of the InterContinental Hotels Group, he says that; “in business, the big prizes are found when you can ask a question that challenges the corporate orthodoxy,”

If you’re a CEO of a company, you need to build an image which people look at with great admiration. Being a CEO of a big company doesn’t deter you from being kind and empathetic. This means that it is possible to use your influence as a CEO of the company and do good in the community. This kind of image motivates and inspire people, as they see you as super role model.

When you’re a CEO, it means you have the responsibility to make sure the company you lead stand out. CEOs are people who strive to make sure they build and utilize networks and connections in every angel. Through these connections, the companies they lead can end up acquiring opportunities from them. CEOs can also network with their fellow CEOs to bounce ideas off and to receive or offer mentorship.

When you’re a leader and you’re a liar, nobody would want to trust anything from you. Lying and dishonesty makes you lose respect from the very people you lead and those who would have trusted you. You as CEO should be willing to tell even the hardest truth to the people you lead. Furthermore, when a CEO is honest, this builds a transparent culture even in those he leads. This means that the company can’t risk doing something dishonest, just for the sake of protecting its corporate and business interests.

A CEO is a person who should prioritize others before themselves. As a leader it is always a good habit to first look out for the interests of the people you’re leading as most of them expect you to be their rock in the times of trouble. Selfishness and oneness are a habit best known in people with corrupt and rigid mentalities.

Being open-minded means being receptive and embracing to all ideas even when you don’t agree with them. A CEO of a company must be that person willing to pay attention to all people even if he disagrees with them. Simply because you’re the company’s top executive doesn’t mean you going to shutdown or intimidate everyone you don’t agree with. A CEO uses a rational approach to solve problems and make sure all people in the company are equally attended to and their problems effectively solved.

5 reasons why Wisconsin is the best state for Entrepreneurs

The Journey of Michael Arrington From A Tech-Blogger To TechCrunch