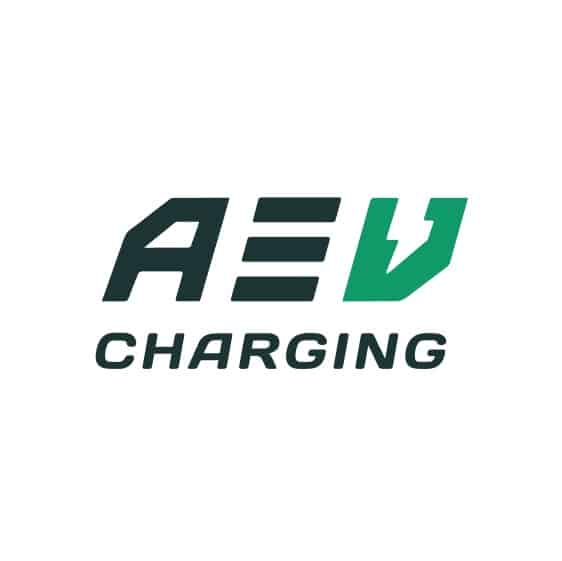 The global fleet of four-wheeled road vehicles continues to rise and currently stands at close to 1.5 billion vehicles (Bloomberg NEF or BNEF, ZEV Factbook,11/10/21) The World Bank predicts that by 2050 the number of vehicles in the world will double, leading to significant pollution of the planet. To reduce this negative impact International Energy Agency’s Net Zero Emissions by 2050 Scenario – would require all car markets to have 100% Zero-Emission Vehicles sales by 2035. This scenario would effectively ban the sales of Internal Combustion Engine vehicles from 2035, as it essentially mandates that all vehicles sold from that year produce zero tailpipe emissions (it excludes plug-in hybrids, which emit CO2 from the tailpipe). Many producers such as General Motors, Ford, Toyota, Volvo, Volkswagen, BMW, Mercedes, and others have already committed to becoming fully electric vehicle companies by 2030-2040 year.

Overall, when all vehicles on the road are electric in 2050, the total market will be $53 trillion (the Global EV Outlook 2022 report, BNEF, 05/23/2022). The Battery Electric Vehicles (BEV) market has tremendous promises and is now facing a Hockey stick growth. Today there are 16.5 million electric vehicles on the roads worldwide. By 2040, according to a BNEF report, there will be 677 million. By 2050, several billion, thanks to the electrification of almost all automobile transport in the Net Zero scenario. The revolutionary growth of the BEV fleet has already prompted Tesla to start building three plants in Europe as the largest market.

Where will this cosmic quantity of electric vehicles be charged?

BNEF showed in the above-mentioned report that 1.8 million public charging stations have been installed worldwide so far. But this is still not enough even for the existing fleet of electric cars, according to the EVBOX report (06/01/2022). It is acceptable to include placing one charging port every 60 km along most roads and highways. BNEF believes that 13.4 million new public charging stations will be installed worldwide by 2030 and in times more EV home chargers. And only in the U.S. the market for charging stations is to grow 12-fold by 2030 and reach $49.14 billion against $3.99 billion in 2021. In Europe, three times as much.

What does the AEV Charger offer?

AEV Charging is a company that is registered in the USA and has been successfully developing charging devices for electric cars for several years. Our R&D laboratory has already developed a line of devices based on most advanced technologies and our Know-How. The company protects intellectual property and conducts registration procedures for our inventions. The company’s product line includes models both for home use by private clients and commercial installation in electric vehicle charging networks. The AEV Charging brand is still pushing into the market, but it should be noted that BEV charging network IONITY and other well-known partners use our devices under their brands based on our white label agreements.

AEV charging’s co-founder & CEO Eugene Arutyunyan considered that this year was full of challenges for the company. We opened a branch of our R&D laboratory in Europe, where new research groups started their work. Europe has a lot of talented engineers and a very active market. Europe is now the second biggest EVs market after China. For this reason we also opened a new production facility in Europe (Austria, Vienna). These difficult tasks were solved by the team efficiently and quickly.

Our company will gladly welcome new Clients with whom we present our Know-How and Investors who can make money with us during the Electric Vehicle Revolution.

How to convert OST to PST Offline and Online without Outlook

How To Find The Best Apps For Adding Text To Photos?