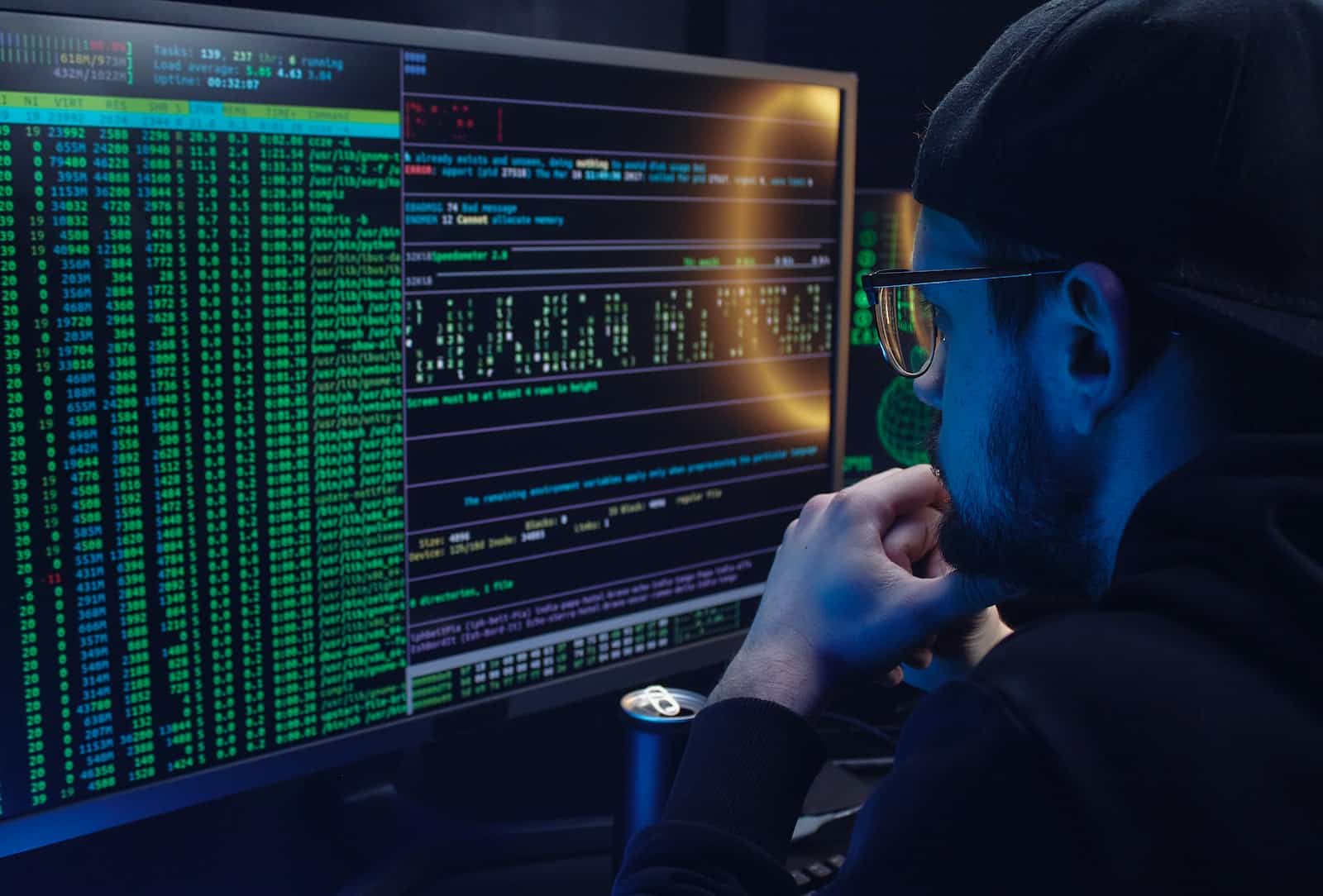 In the digital world, they tend to categorize hackers. A white hat hacker is someone who can also be named an ethical hacker. A grey hat is thought not to be malicious, but not always ethical. Black hat hackers are malicious are of course the ones you should stay away from at all times. Last but not least, there are blue and red hat hackers. Blue hats can bug test a firm, while red hat hackers are hired by the government to spot vulnerabilities in systems.

Although these categories are very clear to some, in some branches people tend to switch them. Always be careful with categorizing a hacker. In short, a white hat hacker and ethical hacker gets paid to find weaknesses in security systems to secure and improve an organization. They report their findings and get paid for the work they have done.

An example of a famous ethical hacker is Kevin Mitnick. He can be seen as an authority on hacking and security awareness and also gives trainings nowadays. Although he started hacking for fun and has had jail time for his actions, he now uses his knowledge for good purposes. The tactics that he used for hacking are also referred to as social engineering.

There are also examples of ethical hackers that have claimed to be ethical, but have a bit more of a debatable history, suck as Ian Murphy. He claimed to be the first hacker that was convicted of a crime, but used to scam people by sending threatening letters.

Kristoffer von Hassel is thought to be one of the youngest hackers in the history of hacking. At the age of five he experimented with his Xbox system and exposed security lapses.

Find help to protect your brand

Are you looking for a way to secure your brand? Is someone making illegal copies of your products and are you in need of help? At Onsist we know how to deal with Digital Piracy. We have been protecting brands for over 10 years and work with different types of anti-piracy software to protect your intellectual property, products, and data. Don’t be afraid to reach out, as we know that the digital web can be a dark place. We would like to be of service to you.

What Dental Procedures Are Safe During Pregnancy?