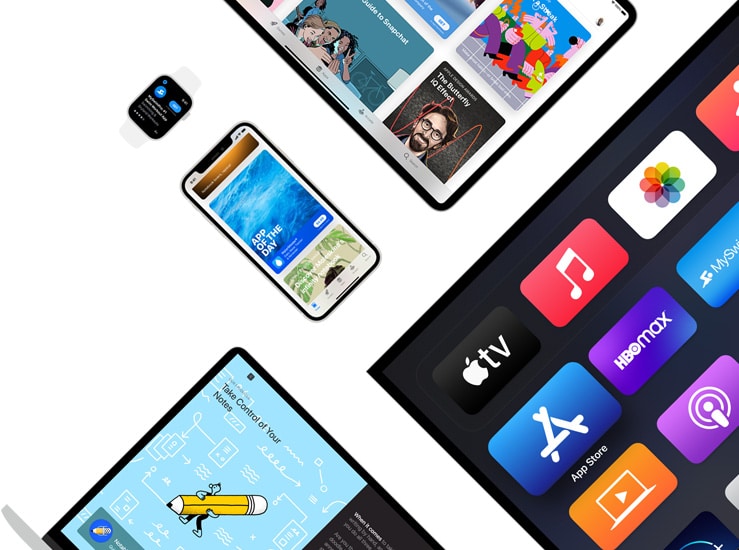 During an ongoing antitrust trial, Michael Schmind, an Apple executive, revealed that the company made $100 million or more from the Fortnite. The online game – Epic games was on App Store for more than two years.

Apple kicked off Epic games from the App Store in 2020 when it introduced an in-app payment technology which meant not using Apples’ payment system that charges 15% to 30 % commission.

As a result, the popular game company sued Apple for cutting it off from its product users and alleged that the iPhone maker’s policies create an illegal monopoly by blocking other payment options. 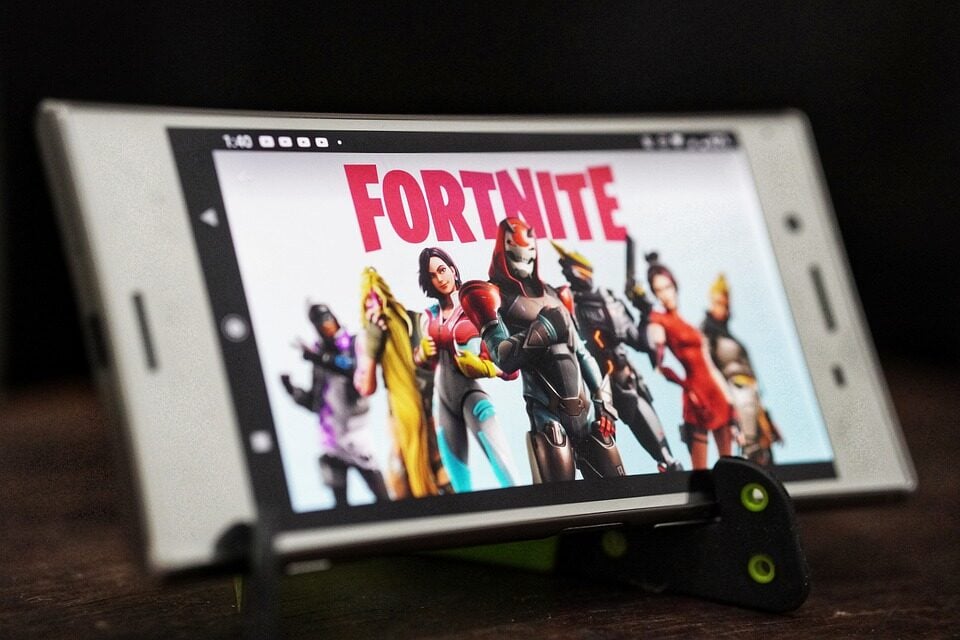 However, Apple defended its policy by saying all developers are required to use its systems for security and privacy reasons. Further, other gaming platforms like Xbox, owned by Microsoft Corp, charge similar rates.

CEO Tim Cook is also expected to testify in this antitrust lawsuit against the lucrative commissions Apple has been making as players access online games.

The lawsuit comes when there are growing concerns that some large tech firms such as Facebook, Apple, and Google have monopolized the media and online commerce.

Apple is likely to lose a major contributor to its revenue if Epic manages to convince the court that the iPhone maker breached the law.