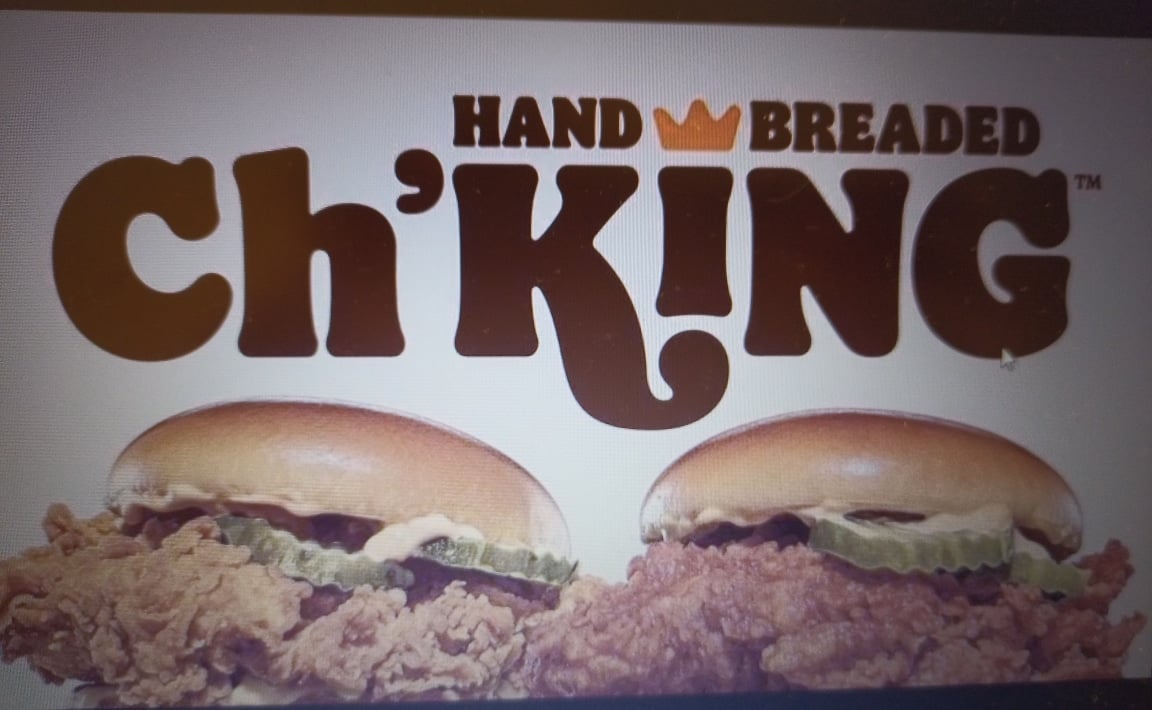 Burger King has announced a new chicken sandwich in the crowded US market. The first mention of this sandwich was made in February when Ellie Doty – Burger King’s chief marketing officer, said that the new sandwich will be breaded and fried in stores, thus different from what is available in the market.

The 2019 Popeyes’ chicken sandwich success has motivated fast food chains to either introduce a new product or relaunch an existing one.

On the other hand, Burger King has been working on its Ch’King sandwich for nearly two years now because it wants to distinguish its sandwich from the rest of the crispy chicken sandwiches in the market. This sandwich will be either spicy or non-spicy. The main components are fried chicken, apple cider vinegar-flavored pickles, a potato bun, and aioli, in addition to a blend of herbs and spices. Customers will decide whether to have lettuce and tomatoes or not.

An offer runs from June 3 through June 20, where customers who order the sandwich via the app or website will get a free Whopper.

This sandwich campaign is meant to increase awareness and drive sales at a time when there is a limited supply of chicken. However, Burger King has enough supply for this rollout phase.

The brand has been preparing for this launch for the last two years and has used this period to lock up its supply chain and for its employees to learn the process of preparing the new chicken sandwich.

In a statement, Burger King North America CMO Ellie Doty said, “Our guests said it best, our hand-breaded Ch’King sandwich is our greatest yet. We said we would create a delicious hand-breaded chicken sandwich that was worth the wait, we just didn’t anticipate that it would turn out quite this good.”

Further, Burger King is uniquely positioned to compete in this chicken space as Restaurant Brands International owns it.

Ch’King will be sold between $3.99 and $4.99 based on the location, and Burger King is looking for more opportunities for chicken dishes in the future.