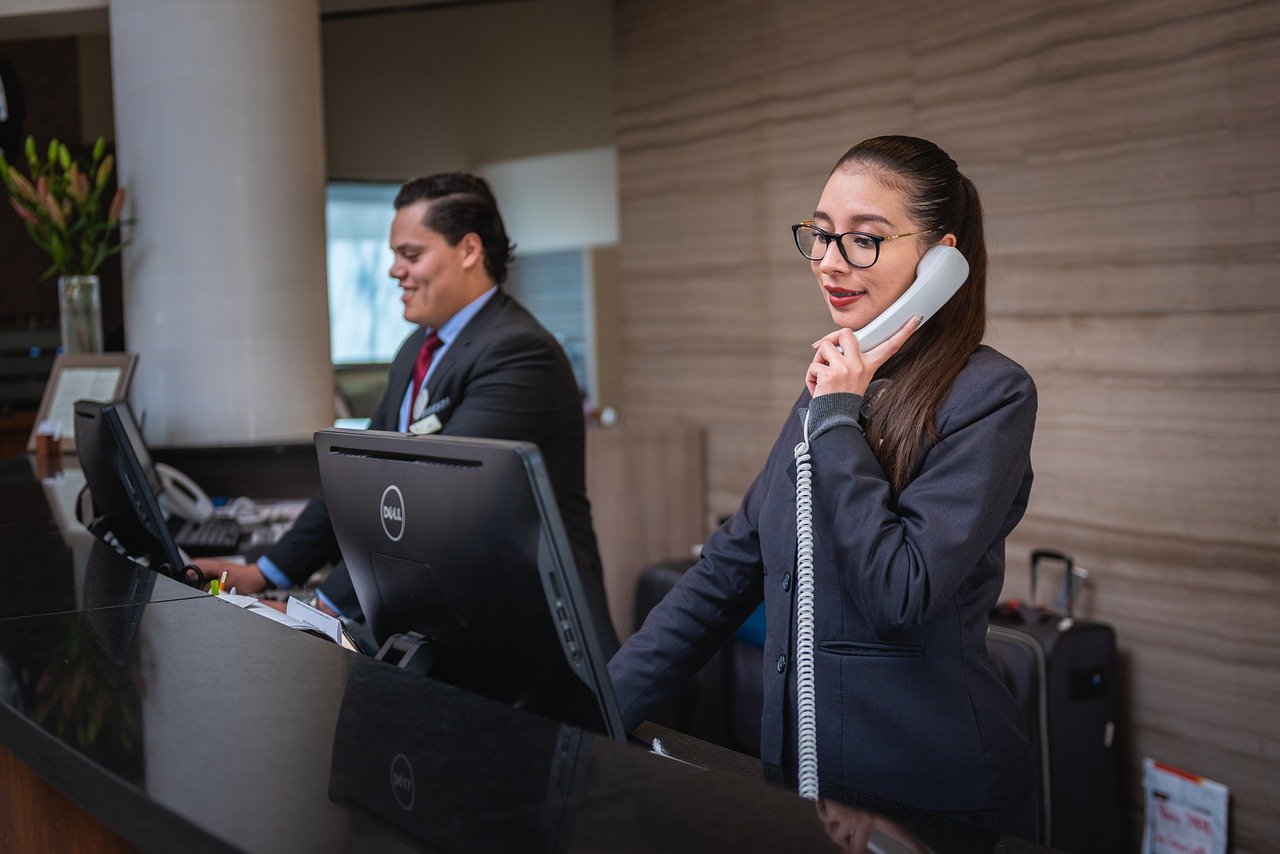 The advancement in technology has changed business processes, marketing strategies, communication, and more. For instance, until recently, a lot of communication between a company and its customers was underdeveloped. Getting assistance from the right company representative or managing external calls was a nightmare.

Marketing campaigns help a business create awareness about its products and services. A few decades back, companies placed their ads on newspapers, magazines, or other print media. Aside from the product details, the ad had contact details to allow a potential customer to call the company to place an order or make an inquiry.

On the other hand, the company invested in a big team to attend to callers when the campaign went live. The management assumed that many people will see their ad and call back or purchase its products. Although they didn’t want to miss any call from their clients, particularly after such a costly ad, they didn’t have a way of measuring its performance.

However, with time they developed another strategy to help them measure the success of their campaign. A line such as ‘ask to speak to Rickey’ was added to the ad. Therefore, any caller who asked for Ricky had seen the ad, and the call was recorded through tally marks because there were no digital systems.

Further, the call handler transferred such calls manually to the available product support expert because Ricky was just a name used to identify a new client originating from the campaign. However, it was tricky when someone else called, such as a cold call from a salesperson, a debt collector, or others. The receptionist had a hard time deciding the best person to handle the caller. In the end, it was hard to measure how successful a marketing campaign was, identify a caller or transfer the call to the right person.

The good news is that technology has introduced a more advanced communication tool such as a business phone system such as Ringover. Businesses can now measure a specific activity by setting the metrics before running a campaign.

Interactive Voice Response (IVR) helps you to automate responses from a marketing campaign. However, the caller has to follow specific instructions or do as instructed.

For instance, a caller is told, “If you’re calling in response to the special offer on product X. press 2 now”. Although it seems simple, you should accommodate some drop-off in your tracking. Such calls arise when the callers are using hands-free, hate IVRS, have fat fingers, or have access needs that make it hard for them to respond to the instructions. As a result, several calls end up in the wrong extension, and a transfer to the right line handling such inquiries must be done manually.

Generally, companies want to track their online ads, so they are keen to know when and where you heard about them. However, they can’t track call responses unless they have a dedicated number for each ad.

Ringover customers like marketing agencies have a local dedicated number for each of their ads. Giving your prospects a local number based on their location makes them comfortable because they don’t feel like they’re speaking to a stranger.

Businesses that opt for an inbound calling campaign to generate leads can use different numbers for each campaign.

Additionally, Ringover allows you to add your team’s information as well as integrate it with CRM like Salesforce or HubSpot. These features will enable you to generate detailed reports that help you to measure the return on investment based on the conversion rate from individual incoming lines or campaigns.

Further, the data from the cloud phone system will help you evaluate which campaign was effective, which needs to be adjusted, or the one that should be dropped.

In conclusion, a solopreneur or a marketing agency can successfully track the trend of their marketing campaigns using a scalable cloud phone system. They don’t need to rely on assumptions because they can automate the entire process and generate meaningful reports.

So then, call Ringover to discuss additional possibilities to enhance your inbound calling campaign.

Covid-19 Vaccination Status: What You Can and Can’t Do

Delineating the Different Types of Auto Loans That Are Offered Today