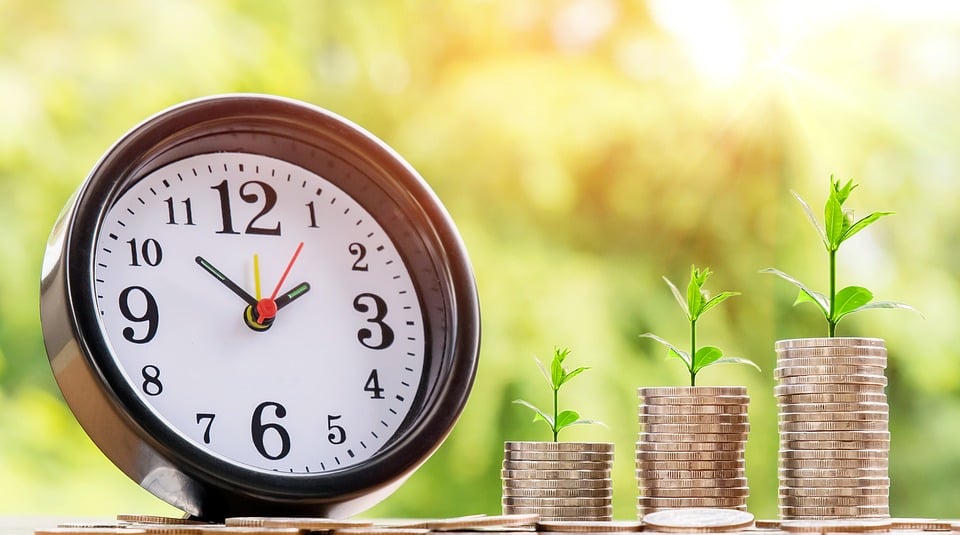 Venture capital-backed companies have been on the rise in recent years. These include Uber, Airbnb, Allbirds, etc. However, it’s unlikely for an average person to know a lot about this world.

While the fundamentals of venture capital have remained the same throughout the decades, industries have been changing. So topics such as the comparison between early and late venture capital stages might appear intriguing to young entrepreneurs.

Here is what you need to know about early and later venture capital stages.

What is Venture Capital?

Venture capital (VC) entails financing small businesses or startups in exchange for a stake in the company. This form of financing is done through a venture capital firm which is a pool of funds raised by limited partners and invested in promising private companies.

The VC firms take a minority stake when they invest in a startup business and have an array of companies known as a portfolio.

For instance, Sequoia Capital is one of the leading VC firms globally and its notable investments are Uber, DoorDash, Bird and 23andMe. Andreessen Horowitz invested in Airbnb, Foursquare, Lime and Instacart.

Venture capital firms create a venture fund to raise money from limited partners in order to invest in small businesses. The pool is invested in different promising private companies in exchange for minority equity.

The following are stages of venture capital financing.

A founder might have an idea for a product or service which can be developed into a successful business. As a result, the entrepreneur will spend a lot of their time convincing investors that their idea is a viable investment opportunity.

The goal of this kind of funding is to create a prototype that will attract additional investors down the road.

While seed stage investment options vary, the most popular method is convertible notes.

A startup releases its product in the market at this stage, fine-tunes its market strategy and develops its sales channels further. Businesses at this stage generate some revenue although not yet profitable.

Further, they pursue investment capital to help them advance their business development and customer acquisition even as they target positive cash flow and breakeven.

Equity is the most preferred investment option at the early stage and it comes in the form of Series A and Series B rounds. On average startups begin considering an early stage financing when they’re 3.5 years old.

At this stage, startups have already developed their core product offering as well as a target market. They have also demonstrated some level of viability.

Actually, companies at the late growth stage have a strong market presence, well-known products, already pursuing other startups to join their portfolio and approaching profitability or are profitable.

So late-stage investments are Series C, D or later-lettered rounds. The goal of raising late-stage funding is to cash out the company’s earlier-stage investors before planning an initial public offer (IPO) or acquisition.

Investors financing pre-seed, seed or Series A round takes a considerable risk because the startup and its offerings (product or service) is still unproven and not yet profitable. On the other hand, late-stage venture capital has lower risk because the company is already profitable.

The investment risk is still high throughout the lifespan of a startup. However, late-stage opportunities have a clearer path towards exit through acquisition, IPO or others than those in the early stage.

Length of Time Holding that Investment

Early-stage investors have to hold on to this investment for an extended period. On average such an investment might take 10 years to exit or more if the company has to reach IPO or acquisition.

Late-stage investors are seeking liquidity and they use their skillsets to help the company mature or position itself for an IPO.

Early-stage venture capital firms get a healthy return on investment when the company eventually reaches a liquidity event. Still, such a VC has the satisfaction of being part of funding a successful startup.

Generally, early stages investors are seed-stage VCs, angel investors and accelerators and they are ready to provide assistance and unique insights to help these small businesses gain traction. Hedge funds and growth-stage VC funds are mostly late-stage investors and they aim to invest before IPO.

Investing in either early or late-stage startups is influenced by potential profitability and growth opportunities. As a result, the VC firm’s risk appetite, expected return on investment and waiting duration affects its choice of growth stage to invest in.

Investors who get an outsized return on investment join the startup at an early growth stage or when the risk of losing the entire investment is high.

Startup Financing: 5 of the Best Options for Funding Your Vision