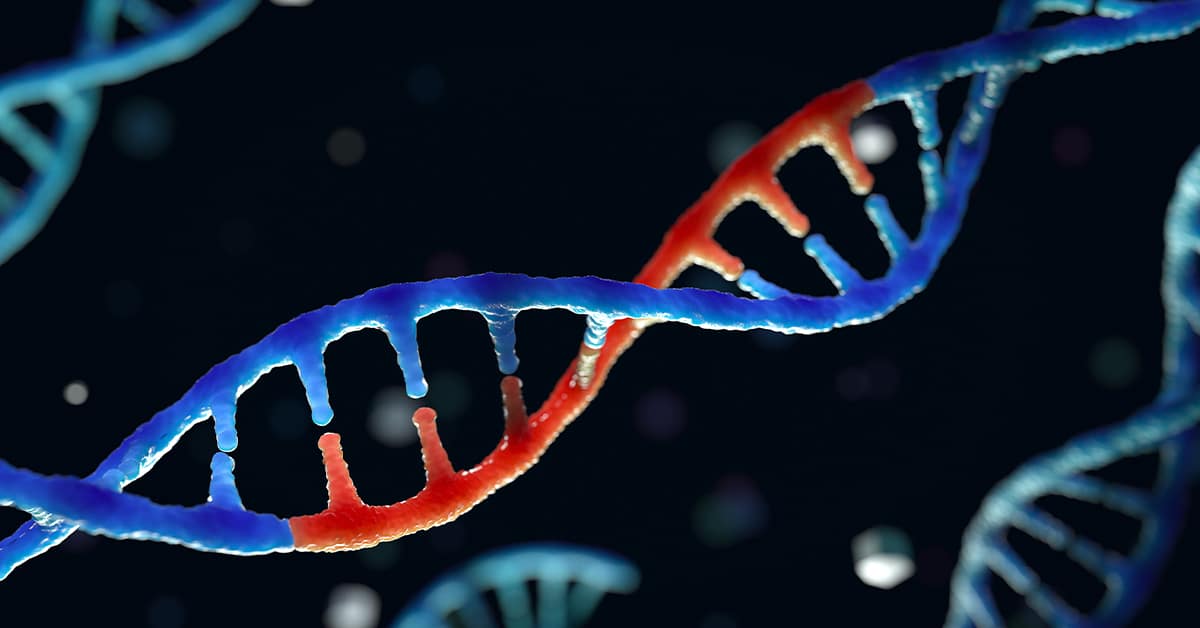 CRISPR (Clustered Regularly Interspaced Short Palindromic Repeats) is a revolutionary technical advancement in the life science business. It has opened the door for various medicinal discoveries targeted at addressing key issues of chronic illnesses throughout the world.

By lowering turnaround time and complexity, improving accuracy, efficiency, and safety, and promoting innovations, industrial microbiology has revolutionized the area of genome editing. Due to genetic mutations, genetic illnesses such as hemophilia, sickle cell anemia, and beta-thalassemia are the leading causes of death worldwide.

In the healthcare sector, technological innovations have always played a critical part in its entire growth. Among the numerous breakthroughs in the business, industrial microbiology technology has emerged as one of the most distinctive technologies for addressing genetic disease issues.

According to BIS Research, CRISPR technology is a tool for industrial microbiology. It enables the modification of DNA sequences and gene function. Correction of genetic abnormalities, treatment and prevention of disease transmission, and agricultural enhancement are all possible applications of CRISPR technology.

CRISPR is a highly programmable, quick diagnostic technique that has the potential to disrupt the COVID-19 diagnostic business, now controlled by PCR-based testing. However, its promise raises ethical issues about the human genome editing procedure, which introduces genetic changes to human embryos and reproductive cells.

One of the most serious problems with industrial microbiology is the influence it will have on future generations. Germline editing refers to the technique of modifying human embryos and reproductive cells genetically. Many ethical concerns have been raised about the use of industrial microbiology in germline editing, which results in mutations that can be handed down to future generations.

What is the significance of CRISPR technology in industrial microbiology?

CRISPR technology has evolved tremendously in recent years, allowing researchers to edit human, plant, and animal genomes in new ways. Scientists believe that the latest CRISPR-Cas’s systems, such as spCas9-NG, base editing, xCas9, Cpf1, Cas13, and Cas14, have the power to reshape industries, including agriculture, pharmaceuticals, and bioenergy. 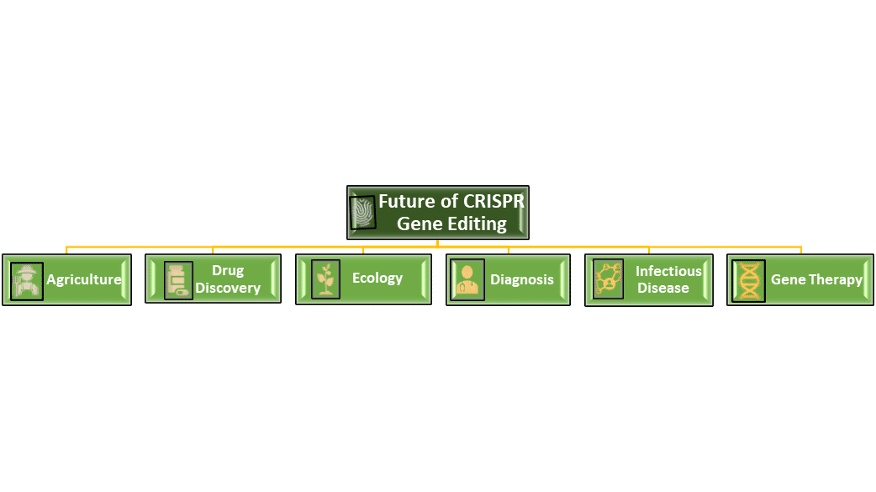 Scientists believe there will be much more to learn about CRISPR technology in the future. Correcting genetic defects that cause disease, such as Hypertrophic cardiomyopathy (HCM), a cardiac ailment that affects roughly 1 in every 500 individuals worldwide, is one of the most promising areas where CRISPR might be beneficial.

CRISPR may be able to remove pathogenic bacteria in the future. For example, using CRISPR to introduce mutations into human stem cells that lack resistance, researchers may build HIV resistance in humans.

New technology developments in CRISPR will help to prevent errors, limit unwanted consequences, improve the tool’s precision, and enhance its applications in a variety of gene treatments.

To summarize in a few words, CRISPR is a technique used in industrial microbiology that allows researchers and scientists all around the world to change DNA sequence and gene function and has the ability to eradicate disease-causing microorganisms.

CRISPR technology is also used extensively to fulfill future food demands while also preserving the planet’s health. Using CRISPR to generate gene alterations in female mosquitoes, researchers hope to prevent the spread of malaria, dengue fever, and other mosquito-borne illnesses. In the future, it can also be applied for diagnostics, warfare, and germline modifications, among other things.

How much does it cost to develop a game?