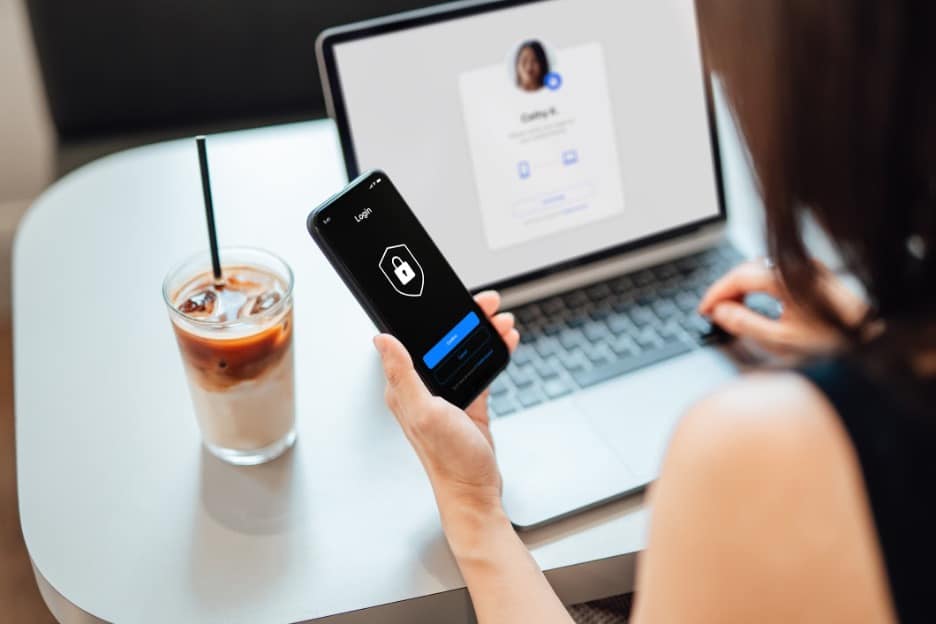 The global economy is going through turmoil after coming out of the pandemic strong. Now, consumers are dealing with elevated inflation and low wages. Many individuals are rapidly switching jobs to keep up with the price increases. It is wise to learn more about the world economy. Doing so will make it easier for investors and consumers to prepare for the future. Within this article, readers will learn about the latest economic news that could impact their lives.

Since the end of the pandemic, countries around the world have been combating inflation. During the early days, Fed Chair Powell claimed inflation was transitory and United States President Biden repeated the phrase. Unfortunately, both have been wrong. Today, the consumer price index continues climbing higher. Now, the Biden administration is preparing for extraordinarily elevated inflation. Earlier this week, Press Security Jen Psaki admitted that March CPI would be much elevated. While the White House continues blaming Russian President Putin for this, many blame the White House.

Earlier, Biden said that the buck stops with him. Nevertheless, he has continued to blame others for climbing inflation while the Fed has done little to combat the problem. Consumers around the world should expect to face increasing prices in the months ahead.

Many of them will be turning to online work or investment using บอทคริปโต and other available resources to make a little extra cash. The poor economy and rising inflation could push most people to adopt an additional side job.

Many expected the British economy to grow immensely in February with the pandemic restrictions easing. However, this hasn’t happened. Instead, the British economy only grew by 0.1% in February. Despite restrictions on international travel easing, the economy did not grow. It is believed that production lags and a drop in the use of state-run healthcare resulted in the drop. While international travel and hotel bookings increased, other issues caused Britain’s GDP to stagnant in February.

There is a good chance that this will happen to other Western countries as well.

While the price of crude oil has dropped since it peaked in March, gas prices still remain elevated. The majority of Americans are paying more than $4 per gallon for gasoline. The price will likely remain high as well. The country’s oil production hasn’t been enough to keep up with the growing demand after lockdowns were eased. Furthermore, the country has been unable to secure a new agreement with the Iranian government. With embargos on Russian oil, there is a good chance that oil prices will climb to remain high. Some economists expect the prices to climb even higher.

54-year-old Thomas Richard Glazewski was arrested in Pennsylvania for putting stickers on gas station pumps that blamed Joe Biden for the high prices. Ultimately, this has become a trend across the country. While the White House blames Putin, most Americans believe the White House is part of the problem.

Since the supply chain has been impacted by the pandemic, consumers have experienced a shortage of many items. Sadly, some of these items are essentials. For instance, it has been difficult for consumers to purchase the top baby formula brands. The shortage of baby formula is quickly worsening while stores have started placing limits on the sales of such products. It is estimated that 29% of these products were out of stock at American retailers.

The percentage has climbed significantly since the beginning of the year. Only 25% of infants are exclusively breastfed. With the shutdown in Shanghai, consumers should expect these problems to persist for many months.

Many consumers like to believe that the stock market is directly connected to the economy. When the stock market is thriving, the economy should be thriving as well. Unfortunately, the stock market has experienced turmoil in the last few months. A handful of issues has hindered the stock market’s ability to rise consistently. Some of the biggest issues include supply chain problems, increasing commodity prices, and inflation. The markets are also worried about the Federal Reserve’s decision to continue hiking rates in the months ahead.

Investors should be more cautious when buying and selling stocks. The increased volatility is making it difficult for these individuals to protect their money.

How to Bottle and Sell Your Custom Sauce?