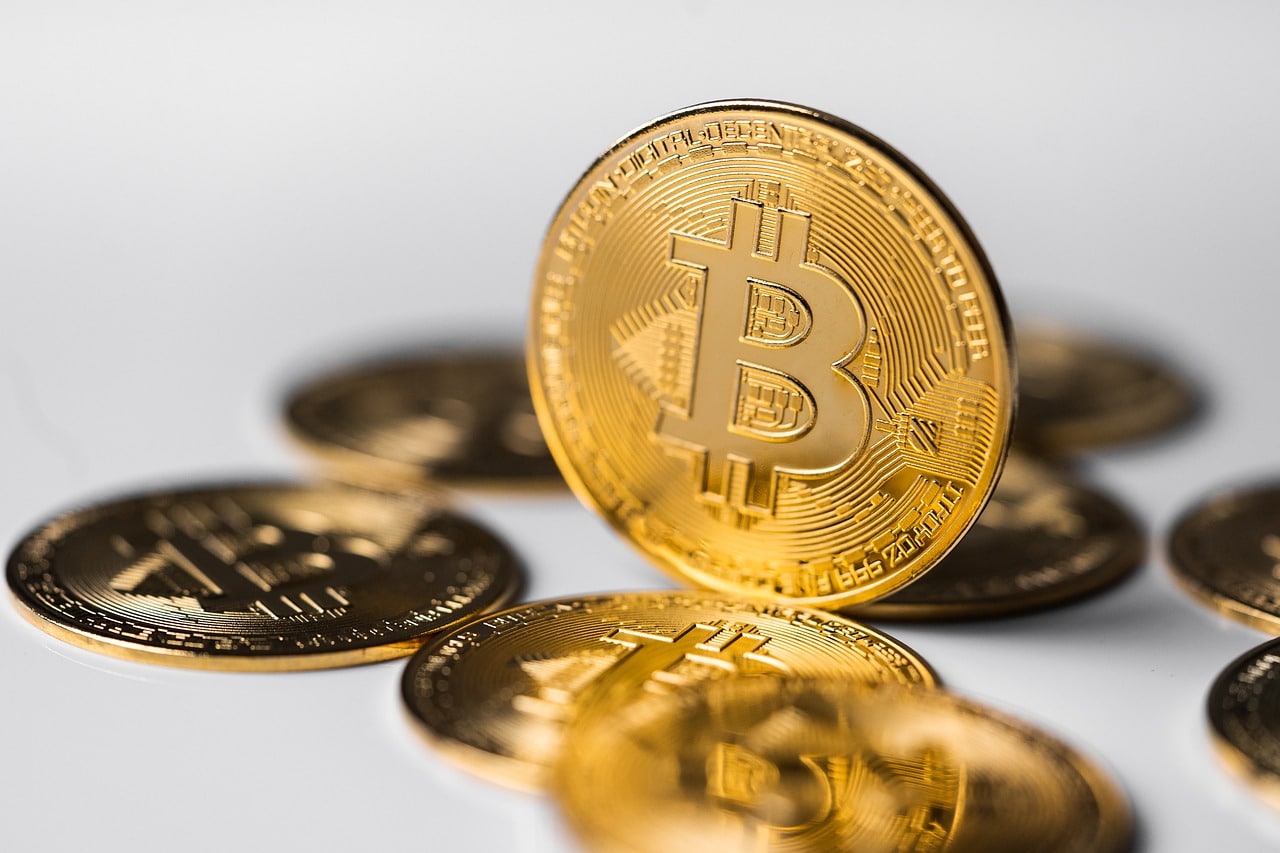 Tesla announced today that its bitcoin investments rose to $1.99 billion by the end of 2021. This follows the purchase of $1.5 billion worth of bitcoin early last year. Elon Musk’s electric automaker sang praises about cryptocurrency in a securities filing.

The company said,” We believe in the long-term potential of digital assets both as an investment and also as a liquid alternative to cash.” In March 2021, Tesla sent the cryptocurrency price to an all-time high when it announced the purchase of $1.5 billion worth of bitcoin. It also announced that the company would resume accepting cryptocurrency as payment for its vehicles in the future. Tesla aborted the payment model in May as a result of pushback from critics due to the excessive use of fossils fuels in mining crypto.

During the Monday filing, Tesla reported that it made a profit of $128 million when it sold off a portion of its bitcoin in March 2021. In this year, crypto dropped below $30,000 in July and rose to an all-time high of over $67,000 in November. During that period, the electric carmaker’s bitcoin holdings fell below the price it paid for them. Companies are expected to report such a scenario but not when the digital assets recover.

Because of that provision, the company reported $101 million impairment losses linked to bitcoin in 2021, although the value rose during the year. The loss doesn’t impact the overall financial health of the company because it’s merely an accounting issue. In fact, Tesla’s balance sheet shows nearly $2 billion invested in bitcoin.

As a result of this announcement, Tesla shares (TSLA) rose by 2% on Monday morning. Of late, most investors are switching from tech stocks to more value-oriented sectors like oil. This move has caused Tesla shares to drop by 10% this year.

On the other hand, the company intends to resume the digital currency payments once the renewable energy to mine cryptocurrency is available. In fact, since January, Tesla has been accepting the puppy-themed cryptocurrency dogecoin when purchasing merchandise like belt buckles and whistles.

The price of Bitcoin rose to $43,000 on Monday, which is 40% lower than its all-time high of $69,000 in November. It has dropped by 7% since the start of 2022. Musk promised to support Bitcoin and other smaller crypto-like dogecoin.

The company said in the SEC filing, “We believe in the long-term potential of digital assets both as an investment and also as a liquid alternative to cash.”

Further, the company noted that “As with any investment and consistent with how we manage fiat-based cash and cash equivalent accounts, we may increase or decrease our holdings of digital assets at any time based on the needs of the business and our view of the market and environmental conditions.”