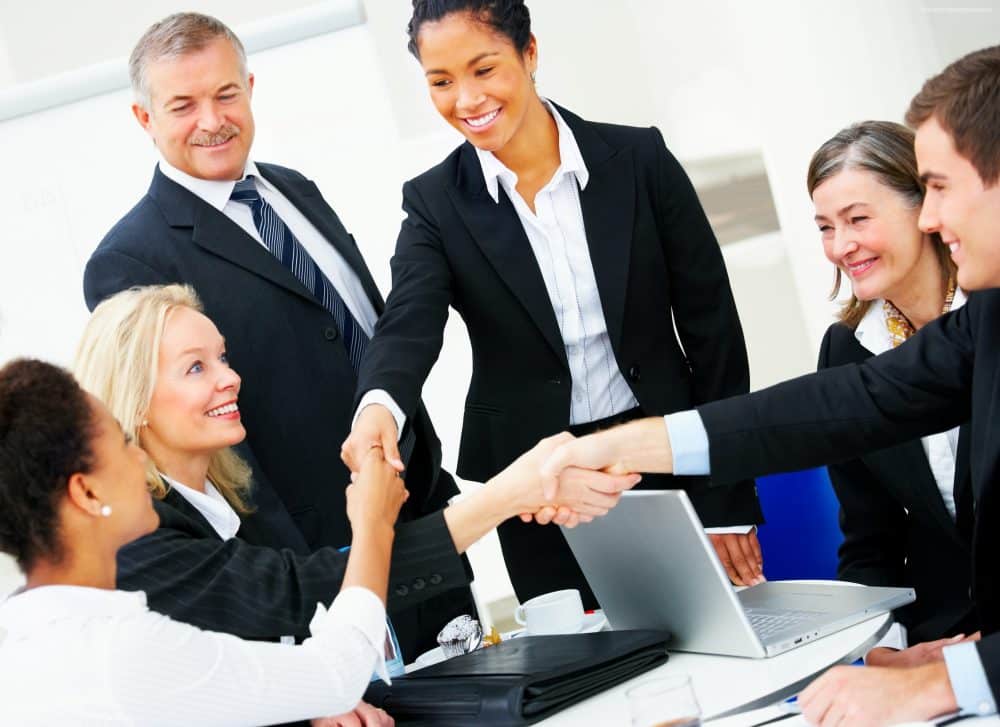 Starting your business is hard work and it can be risky. Also, Researchers show that while fear of failure is the biggest concern for all entrepreneurs, women fear it more than man. Women business owners are facing bigger challenges, not only to start a business but also to grow it.

Where are the best cities for women entrepreneurs? According to the result of the 2019 Dell Women Entrepreneur Cities Index, the top city is the San Francisco Bay Area having a major advantage in capital funding, the culture of access to mentors and role models, as well as the public dialogue around diversity. New York comes second, followed by London, Boston, Los Angeles, Washington, Seattle, Paris, Toronto, and Stockholm. Amongst the top 10 countries, North America seems to be leading the race with seven different cities on the list.

Despite being number one, the Bay Area scored 63.7 per cent out of 100 scores of 5 critical criteria and it shows there is still much to do to improve the field for women. The global challenges such as lack of funding, high cost of living, low representation of women in leadership roles, and lack of government policies that support women entrepreneurs have remained to improve, according to the report.

However, the good news is all 50 global cities on the list have improved since 2017, with Latin America and Europe seeing the biggest movers. For instance, Mexico City showed the greatest improvement ranking from 45th in 2017, moving up to 29th in 2019. The Middle East and Africa also improved, particularly in the Technology pillar.

While more cities moved up in the ranking than moved down, some individual countries such as Seoul, Nairobi, and Lima fell into the bottom 10. However, it clearly shows the competition is very tight and it is a true race to be on the top list.

What can you share with us your stories and experiences about women entrepreneurship in your country?

Related Topics:Business
Up Next

How to raise funds when you are a startup

The jobs robot will take over within 5 years