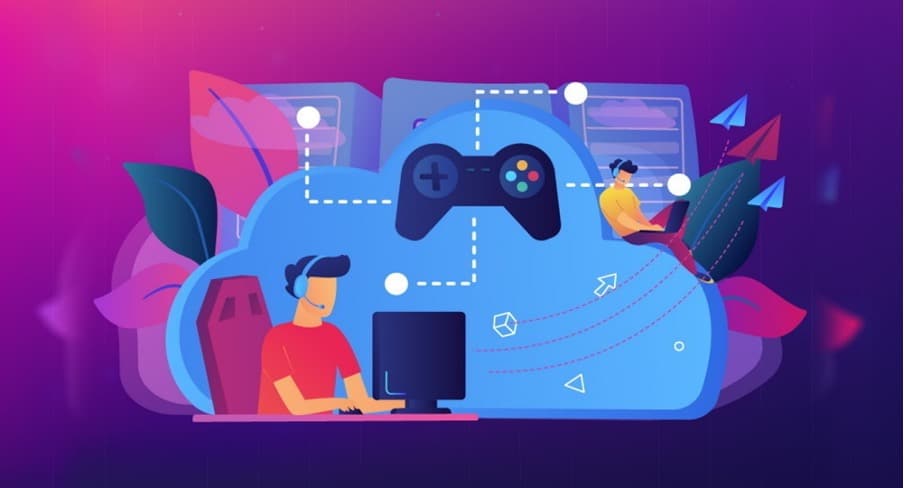 Currently, video game development is booming: the demand for them is growing exponentially, and on the other hand, more and more companies and independent professionals such as the game development agency – Whimsygames are devoted to this sector.  In addition, ad games are increasingly being used to promote brands and products, that is, to create simple, personalized video games that help convey an ad message and increase brand engagement or engagement.

The price varies greatly and depends on many factors.  If it were a Triple A video game – such as Grand Turismo or God of War – the average cost of creating it would be 45 million euros, of which 20% would be spent on programming.  The rest of the costs are divided, usually by percentage, as follows: 11% goes to gaming platforms such as Sony or Microsoft, 25% to graphic design and development, 12% to marketing, 5% to copy a game, 1.5% to  payment to publishers and distributors, respectively, and 20% to intermediaries.

However, not all video game products reach this cost level.  So-called indie (independent) video games can have an average monthly cost of € 17,000 to € 30,000;  while those with simpler dynamics and graphics, such as repetition-based formulas – the Flappy Bird case – can be developed at lower prices.  Considering that to develop any simple video game, you need to have at least development, graphic design and project management profiles, the cost of a project can start from 10,000 euros.  However, it is not possible to set high limits as everything will depend on the perceived level of difficulty and its impact on the various parameters that determine the cost of developing a video game.  The various aspects to consider are detailed below.

Developing a video game is not an easy task, and usually not one person is responsible for it, but a working group.  However, there are small independent teams with 4 to 20 employees that produce video games at reasonable prices.  This is a good option if you have a limited budget or if your project does not require serious development.

On the other hand, if you have a larger project, you probably need planning services from a large company.  They usually offer a full range of services, which includes production, layout, actual programming, graphic design, sound editing, adding voice or any other necessary element, as well as final marketing.  The number of specialists involved in the project is expected to increase the final cost.

The size of the project, directly proportional to the cost, will be determined depending on the characteristics of the video game.  An important factor in this sense is the elaboration of the narrative, which is directly related to the variety and complexity of functions.

Many of today’s video games have complex narratives and well-constructed characters who travel through different scenarios and go on all sorts of adventures.

Most video games also have different levels as the plot progresses.  Adding a level requires the invention and elaboration of landscapes and even new characters, sometimes very different from those that appear on other levels.  These varied scenarios also create new situations requiring specific functionality, so the number of tiers usually implies more development work and therefore higher costs.

The ability to connect to the Internet and play in real time with other users is an increasingly popular feature in video game development.  By offering this option, video games turn into group activities between friends, or make people from different places meet each other through the game and create online teams, which also contributes to its spread.  However, online video games tend to require more development work and more complex features, so they tend to be more expensive than those that don’t offer forms of user-user interaction.

Another factor that can cause fluctuations in value is the ability to include a database that records some information about the users.  This data can be very useful for the subsequent development of improved versions of a video game, or even for the creation of new video games.

While graphic design is not directly related to development, it is a fundamental job in any video game and is best known when it comes to creating a good first impression for potential players.  You can choose to animate in 2D or 3D, for example, and this may imply a difference in cost, but originality and degree of design may also differ.

It is very difficult to name the exact amount.  As you may have noticed, a lot depends on a large number of different aspects.  The main thing is a cool idea and desire to create a unique product.  And then everything will work out for sure.

Related Topics:discovergame development
Up Next

Thank You Page: 5 Reasons Why You Should Thank Someone for Performing the Desired Action on Your Website