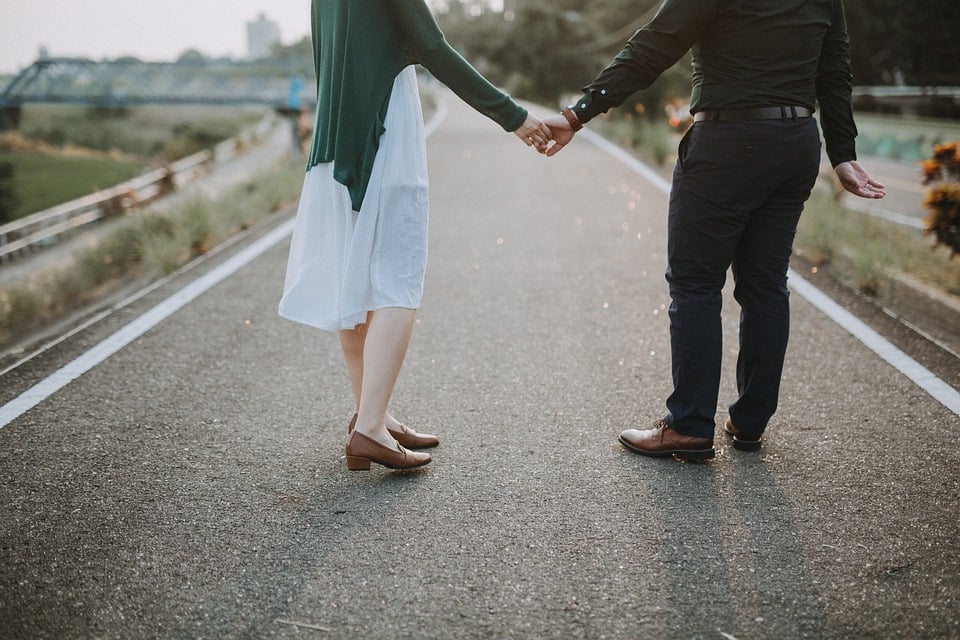 People love a happy couple; however, it’s not so when the involved parties work in the same office.  Romance is a positive thing, but having a relationship with your boss, subordinate staff, or a colleague can be distracting.  Such a friendship can contribute to less productivity, favoritism, or even cause resentment in the company.

Actually, people are opposed to office romance because a bad breakup can create a hostile work environment.  It can even lead to sexual harassment claims and much more.

On the other hand, office romance can lead to a long-term relationship or marriage.  In many organizations, a romantic relationship between employees is a reality and is something to celebrate.

That said, how can you handle office relationships as a manager?

The Reality of Office Romance

Most romantic relationships start in the office because people spend a third of the day at work.  It might be a subordinate dating their direct supervisor or a coworker.  In some companies, such employees get fired or disciplined because of its negative effects such as favoritism, nepotism, and other downsides of dating your supervisor.

Regardless of organizational efforts to discourage or curb employee relationships, this doesn’t stop employees from canoodling.  Based on the following statistics, eliminating workplace romance may be futile, and should serve as a wake-up to most organizations.

·         Nearly Half of the Employees Engage in Office Romance

Workplace romance is not reserved for a handful of rogue employees.  In fact, nearly 58% of the employees establish relationships in the office, some of which lead to marriage or long-term friendship.  This is especially so for employees aged 50 years and above.

Attractions in the office happen more frequently because of mere exposure to each other.  Seeing the face of your colleague several times a day increases the likelihood of getting attracted to them.  Thus repeated exposure to your boss or coworker naturally fuels the attraction at work.

Additionally, the fact that you have a lot of information about your coworker since you work together fuels attraction.  This is different from that partner you meet in a bar or on a dating app.  Knowing that your coworker is not a serial killer and can hold down a job increases attraction.

Relationships among workers will not disappear anytime soon because three in four people who previously participated in an office romance can resume it if given another chance.  Although organizations discourage employees from dating their colleagues, the workplace is one of the top places to find a romantic partner.

Therefore, the lack of such guidance has caused employees to pursue romance in the office.  Organizations that have such a policy help their workers handle their relationships in the office professionally.

It’s apparent that some employees cheat with a colleague or know one that had an affair on a business trip or at the workplace.  Although employees try to keep such affairs secret, they’re problematic because they can lead to favoritism.  They can also turn ugly in the event of a breakup, yet it’s difficult to monitor them and ensure professionalism is maintained in the company.

Some workers have a random hookup with a coworker.  However, it’s important to consent before entertaining a hookup because you can be accused of sexual assault if the other party feels coerced.

Organizations reject office romance because random hookups can turn negative when the two parties disagree.  Some companies have an office relationship policy to avoid the devastating repercussions of breakups.  However, they should also train their employees how to handle hookups and seek consent before engaging in it to avoid sexual harassment or assault complaints.

It’s important not to involve the organization in your love life as a worker.  However, because of the high numbers of employees engaging in an office romance, there are bound to be problems and the involvement of human resources.  As a result, it’s important to understand how to handle office romance as an employer in order to ensure that everyone is safe and comfortable in the company.

All employers should have well-developed sexual harassment policies to prevent inappropriate behavior as well as prevent lawsuits stemming from potential sexual harassment claims.  Implementing such a policy demonstrates that you are serious about preventing harassment in your company.

The anti-sexual harassment policy should define what actions amount to harassment in clear terms so that your employees can understand.  It should also encourage employees to report such actions.  Further, the policy should highlight the appropriate channel and procedure for reporting harassment.

The policy should have a statement that prohibits retaliation against the person who forward harassment complaint or those who conduct the investigation.  All employees should readily access the policy and be redistributed regularly to keep your employees updated about its existence and the terms.

However, having these rules without enforcing them is not enough.  For instance, employees spend more hours in the office than elsewhere.  Therefore it’s natural for someone to get attracted to their coworker.  So, the human resources department should regularly remind employees about office romance.

Additionally, these rules should have specific terms and definitions to eliminate ambiguity.  For instance, you should define what physical affection entails, clarify what company property you refer to and whether the rules extend to offsite functions.

Office romance should be clearly defined in clear language.  For instance, does it also involve dating a client, partner, shareholder, etc?  Laying out these terms and the consequences of breaching them as well as asking your staff to review them and sign upfront can eliminate potential unpleasant surprises in the future.

As an employer, you shouldn’t write off a complaint from your subordinates about a failed romance.  Instead, you should take them seriously and avoid the temptation to label them lovers’ quarrels.

In conjunction with the human resource department, you should conduct a thorough investigation into the matter.  In fact, investigating gender bias or sexual harassment complaints that result from an office romance can help the company defend itself in case of a lawsuit.

Additionally, it gives you an opportunity to stop any conduct that can ruin workplace morale or decrease productivity.

While drafting a workplace romance policy is important, it’s meaningless if your employees don’t know the specific rules in it and the consequences.  It’s also of no use if managers don’t know how to implement it in the company or follow them.

Therefore, it’s vital for the human resources department to train all managers on how to deal with this situation, particularly when an employee relationship sours or when they receive a sexual harassment complaint.  In fact, this training can help thwart any supervisors-subordinate relationship in the company.

How to Handle Office Relationships as a Manager

Even with a clear policy and rules about office romance, the issue might still arise.  Worse still, a bad breakup that creates a hostile work environment might happen, and you will be called up to address the issue as the manager.

The following are the steps you can follow when handling an office relationship.

Review the Company’s Policy: You’re in a better position to handle a romantic relationship case if your organization has a policy that addresses such a topic.  It can also be easy if it clearly states that an employee shouldn’t report to a romantic partner or that such relationships should be reported to human resources.

Meet the Couple Privately: Other employees might start complaining about the couple’s overt public display of affection in the office.  Ignoring such complaints can demotivate other employees or encourage them to engage in such relationships in the future.  Talking to the concerned parties and reviewing the policy can remind them what the company expects.  You can also mention how their relationship affects others and the business and what they need to do about it.

Transfer the Employees: Moving one employee can reduce distractions and increase productivity.  This is important in organizations without an office romance policy or when the case involves a boss dating their subordinate.  In some companies, such employees are required to resign if they insist on maintaining the relationship.  This reduces the awkwardness associated with dating a coworker and the claim of favoritism when dating a boss.

Train Your Employees: It’s important to draft an office relationship policy and constantly remind your employees about it during training sessions or regularly redistributing it.  Encouraging managers to avoid romantic relationships in the company as well as setting a good example that is a bad idea to date a colleague can help.

What You Should Know About API Marketplace