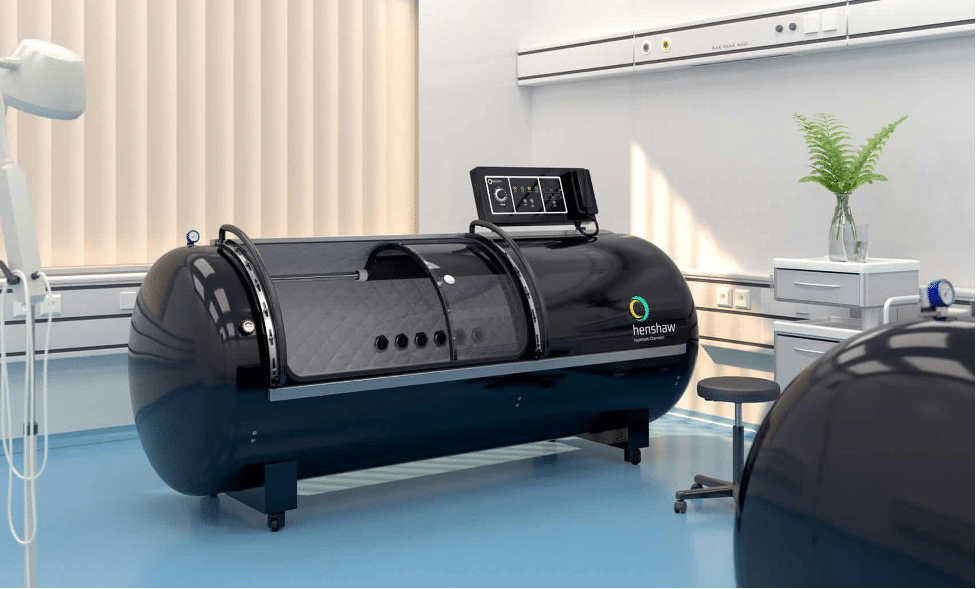 During the treatment, patients breathe pure oxygen inside the hyperbaric chamber. The pressure of the oxygen is extremely high, which impacts the ears & eyes for a while. In other words, you may feel some weird sensation. It’s because the pressure is actually 3 times greater than normal environmental conditions.

The therapy came from the U.S. in the early 20th century. Then it was used for treating deep-sea divers who suffered from decompression sickness. However, now the therapy is popular worldwide and is used to treat many severe conditions such as critical burns, carbon monoxide poisoning, etc.

The first thing that will give you better relief is that the treatment doesn’t require any needles. The chamber makes you feel like you are entering into a spaceship. However, now the chambers come in various types & sizes. You can watch Justin Beiber: Seasons on Youtube and see his personal zipper chamber. There is a massive benefit to your body when entering into the spaceship chamber.

As mentioned in the introduction, the air pressure is higher than normal air pressure. But the air pressure may vary depending on the patient’s needs. HBOT allows your body to breathe more oxygen and spread to your organs & tissues to make the healing faster & effective.

Generally, oxygen is the key ingredient of your body that alone can heal many wounds & chronic health conditions. That’s why the demand for therapy is increasing day by day globally. The immense amount of oxygen also reaches arteries which make the healing more efficacious.

The air pressure of the chamber delivers the oxygen to the specific areas of the patient, which need extra focus. An additional amount of oxygen stimulates the strength of the mitochondria in the cells. It is the energy source and attracts stem cells (also called healing cells) to the impaired area.

Well, now you have a better idea of how the chamber works. But it’s essential to listen to reality. When I looked for a hyperbaric chamber near me, I witnessed people experience quite a tiredness after the process was over. It’s due to the high pressure. When you are inside the chamber, your every move will be monitored, and you can seek help if required. Plus, the first two or three sessions will be uncomfortable as it doesn’t make you feel like you are lying on the bed. But afterwards, you are used to it, and you come with a happy face after the therapy is completed.

A few people take their phones when they are inside the chamber to distract themselves from uncomfortable vibes. However, it’s not suggested by physicians. Once you are out, don’t panic if you end up with some swelling, as with time, you will be back to normal and feel a positive change. Make sure to talk to your doctor in case any side effects pop up, such as a change in vision, lung pain, sinus issues. Though the side-effects are very rare; however, they should not be overlooked.