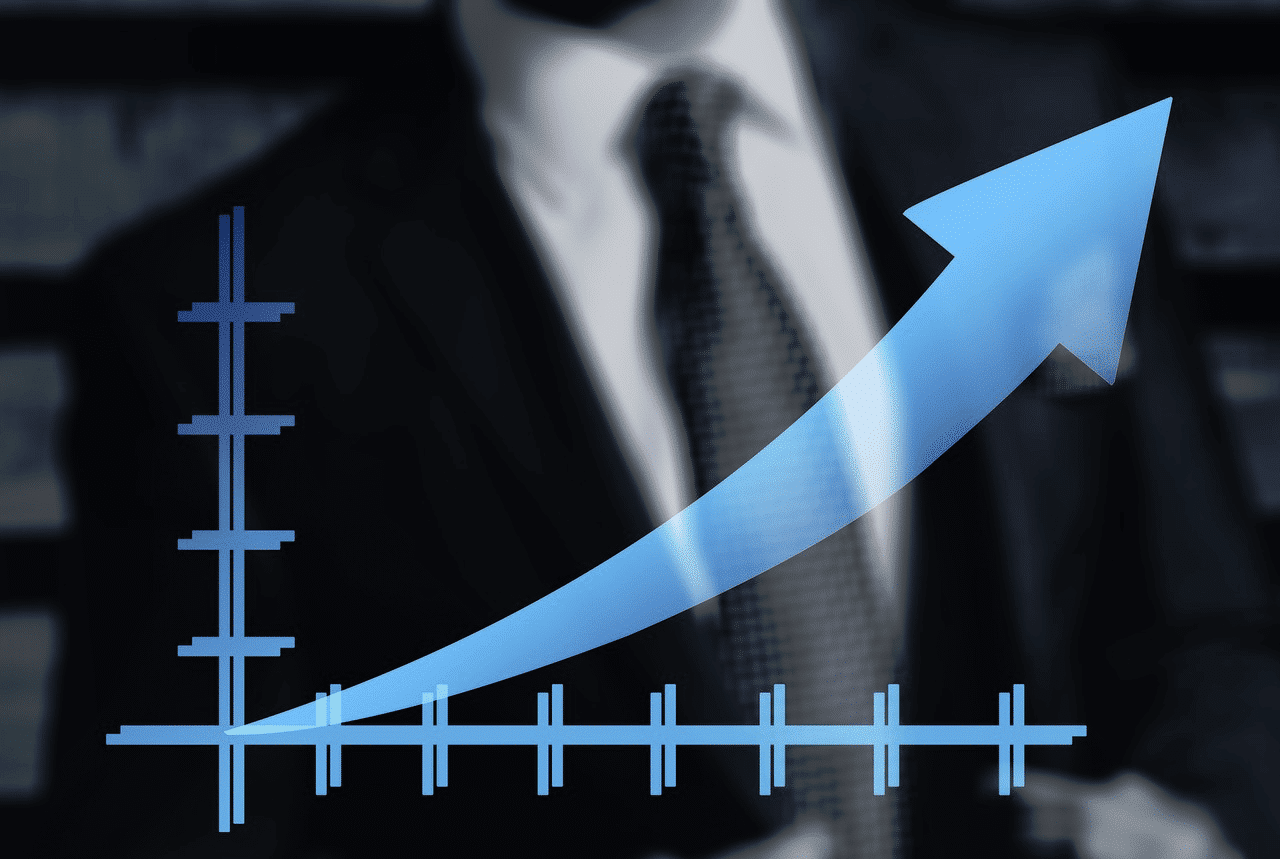 Entrepreneurs need to get a firm grasp of a variety of concepts when embarking on their latest business venture, and having an appreciation for the fundamentals of finance is undeniably helpful for founders.

Being au fait with the ins and outs of interest rates is just one example of this, so let’s dive in and discuss the main elements to consider.

On a superficial level, interest rates can seem like a trifling matter; whether you are looking into getting a business loan or aiming to compare mortgage rates, the difference of a couple of percentage points between packages might feel like it will have a minimal impact on the affordability of the packages being presented to you.

In reality the opposite is true, so it really does pay to be a stickler for detail when considering which type of financing is right for your business. The rate being a fraction of a percent lower on one loan compared with another could mean saving thousands of dollars annually on repayments, so doing the calculations and looking at the big picture is crucial if you want to avoid overstretching yourself.

You should pay attention to interest rates more generally, even if you are not actively seeking to borrow any money for your entrepreneurial purposes. This is because having an awareness of when rates rise or fall will give you an indication as to the likelihood that your target audience will have disposable income available to spend on your products and services.

For example, at times when interest rates are low, consumers tend to have more spare cash because their own debt obligations will not be eating into as much of their monthly budget. Conversely if rates rise suddenly, consumer spending can be squeezed, which in turn means that businesses might be facing up to more sluggish sales.

Being in the loop regarding interest rates should allow your business to plan ahead and react accordingly, rather than being blindsided by peaks and troughs in customer spending power.

Don’t be scared by high rates on short term loans

In the early days of building a business, it is common for problems with cash flow to emerge, in which case securing a bank loan to keep the money flowing and avoid growth stalling might be necessary.

Using a short term loan as a stop gap is always an option, although you might be put off by the seemingly astronomical interest rates which typically accompany this type of financing deal, especially in comparison with the far lower rates that apply to longer term agreements with lenders.

In reality, the higher rates on short term loans simply reflect the fact that repayment is expected sooner rather than later, and rates may be calculated on an annual basis, even if the loan will only have a duration of a few weeks or months. As such, you do not need to be too daunted by the rates on short term business loans, so long as you are happy with the repayment terms and confident that the deal is affordable.

Interest rates can impact how you use your resources

If your business has a surfeit of cash, then you have two options; reinvest it in the organization, or put it in an account that earns interest.

Buying equipment and services to bolster your business makes sense when interest rates are low, whereas in periods of high interest rates going the account route might be a more savvy use of your resources.

Now that you have a grounding in interest rates, it is your opportunity to go out and use your knowledge to the advantage of your entrepreneurial endeavours.

New to Using a Portable Nebulizer Machine? Here is What You Should Know

7 Steps To Register A Business In Ontario