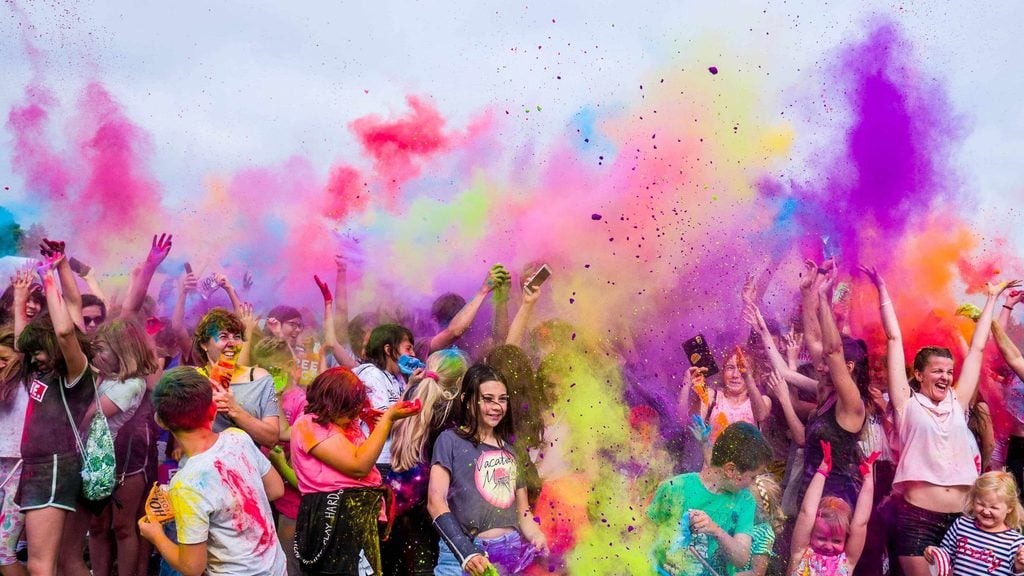 The reason why most companies will never have to innovate.

There are dozens of companies out there who are all exactly alike. These companies sell the same things and work in the same way. And most of them are successful.

They are able to do this because there’s very little need for innovation. What’s more, they don’t have cut throat competition in their market. You can think of it this way: There are dozens of companies out there who sell soap. It sits on the shelf and people buy it. Soap is soap there’s not much you can do with it.

But then one day somebody invented liquid soap. That was an innovation and suddenly everybody had to scramble to catch up and invent their own liquid soaps. Those who were able to do so stayed in business. The ones who didn’t were consigned to the history books.

What happens if you want to join the top 1% in your industry?

In this case the answer is yes. Unfortunately, you will have to innovate and invent new ways of doing things. This isn’t something that you’ll be able to avoid.

The biggest and most successful companies are innovators.

Think about a company like Apple. This is one of the biggest businesses in the world. They are worth billions. Not only that, they have millions of loyal customers. And the reason why they reached the pinnacle of success is because they constantly innovated. Think about products like the iMac and the iPod. These were both brand new exciting products when they came out, and people bought them by the millions.

Innovation isn’t only about creating new products. It’s also about doing things in a different way. Whether it’s how your office is laid out or your corporate culture. Or even the way you approach sales and marketing. You should always be experimenting to find new ways of doing things. Don’t ever become stagnant and rest of your laurels.

Innovation is a natural part of life and you should accept it as a part of doing business.

Your company should be constantly experimenting and trying to find new ways to do things faster, better and cheaper. Remember, you only need to be 1% better than the next person to beat them. And sometimes that 1% can translate into millions of dollars.

Think of it like this: Was Steve Jobs content to be just another guy who sold computers? No, he innovated and invented new things. And the truth is that if your company is going to survive you’ll have to do the same.

Is intuition the best way to find a killer business idea?