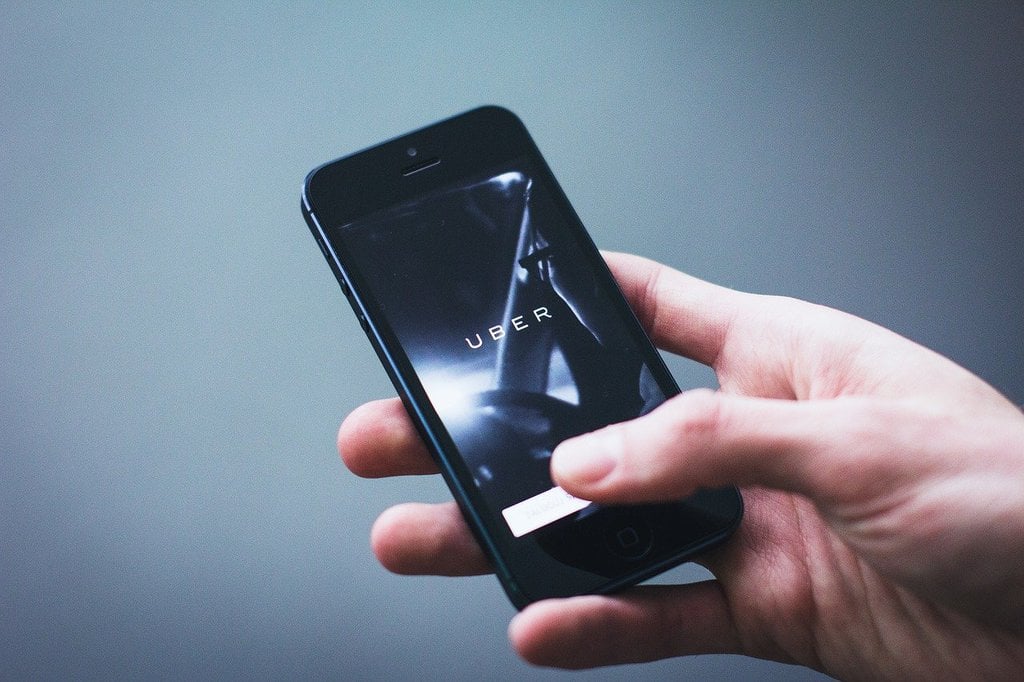 Uber has become enormously popular over the years. There are people who use this app every day and take Uber cabs wherever they go. The main reason why this has happened – and one of the biggest selling points of Uber – is that it’s cheap.

This is probably one of the biggest reasons why this service has become so successful. It’s known for being able to provide cheap rides to wherever it is you want to go.

It’s also known for its easy availability.  No matter what time of the day it is, there is usually an Uber driver in your area. But here’s the thing. Just because something is advertised as being cheap doesn’t necessarily mean that it is.

Uber has now implemented a feature known as surge pricing. This is basically a demand and supply feature, and it means is that during times of high demand prices work on a sliding scale. For example, on a night like New Year’s Eve, you might have to pay hundreds of dollars for a short ride.

There are also other cost factors like tipping your driver. That being said, tipping is optional, and you don’t have to tip if you don’t want to.

(Although this could result in a bad review which means that drivers are less likely to pick you up.)

Is Uber actually cheaper than owning a car?

One of the biggest advantages of Uber – and the reason why it might work out cheaper than owning a car – is that you don’t have to pay for the upkeep of an Uber cab.

Cars require constant maintenance. You have to pay to get them serviced, replace tires, wash the car and so on. Anyone who owns a car will know there is always something which needs to be fixed or repaired. And depending on what type of car you own this can add up to a lot of money.

The other thing is that you have to fill up your car with petrol, which is something which you don’t have to do with an Uber. Owning a car does have its advantages though. The biggest one being that cars are convenient.

You can come and go as you please. As soon as you want you can get into your car and leave. You don’t have to go through the trouble of hailing an Uber and waiting for it to arrive.

So is Uber cheaper than owning a car? There is really no way to say for certain. It’s up to you to experiment and decide for yourself. Ultimately it depends on how much you drive and what your life situation is.

Both options have pros and cons, and at the end of the day, it’s up to you to decide which is best for you.

Madeingift.com’s Philosophy is very simple: work, work and work. If you do your best, things will keep going on, says the Operations Director Eduardo Sánchez

Jill Holtz – CEO Mykidstime.com explains how a service they had just introduced prior to the lockdown saved their business