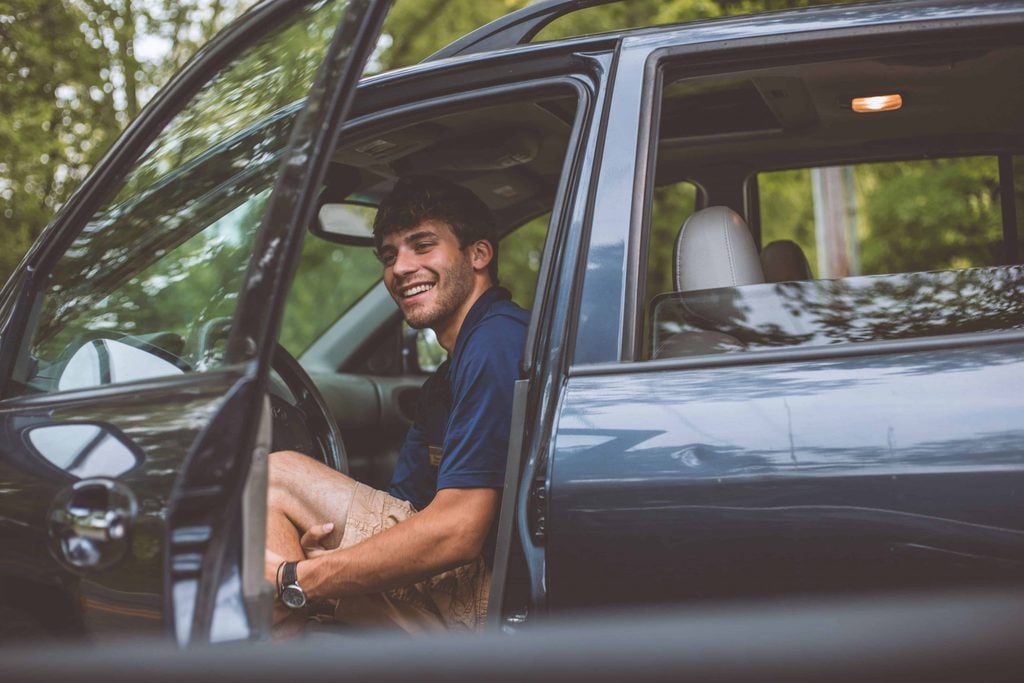 For example, here is why Uber is no longer a start-up:

They have listed on the stock exchange.

They have a complex structure.

A lot of the time new start-ups have yet to even incorporate. They have an extremely basic corporate structure, if they have any at all. What’s more, most of the company titles are honorific and don’t actually mean anything.

On the other hand, Uber is a publicly listed multinational company. They have a clearly defined legal structure plus a board of directors, CEO and CFO.

In addition to being a listed company. Uber has massively diversified. As well as operating the Uber eats service they have also purchased a number of other companies. These include firms such as Jump bikes, an electric scooter and bicycle company, and Otto a firm which researches self-driving cars.

They are a massive company.

Start-ups usually employ the bare minimum of people and have tiny offices. At the time of writing this, Uber employs more than 22,000 people all around the globe. They also have a massive, futuristic headquarters in San Francisco. Not only that, this company has revenues of over 11 billion dollars. A figure that most start-ups can only dream of. What’s more, Uber has billions of dollars in assets.

They make a profit.

The biggest indication that you’re still a start-up is that your business has yet to make money. Most start-ups are entirely funded by venture capitalists and lose, instead of making money. Uber makes billions of dollars. Plus their assets, operating income and net income measure in the hundreds of millions of dollars.

They are facing lawsuits.

Over the years Uber has faced a number of lawsuits. Some of these are from disgruntled drivers and others from governments and municipalities. And while it might sound like a strange thing to say, the fact is that if you’re being sued it means that your business is well past the start-up phase. Start-ups don’t get sued and if they do it usually means the end of the company.

What is an early stage start-up ?

How do I start a successful start-up?