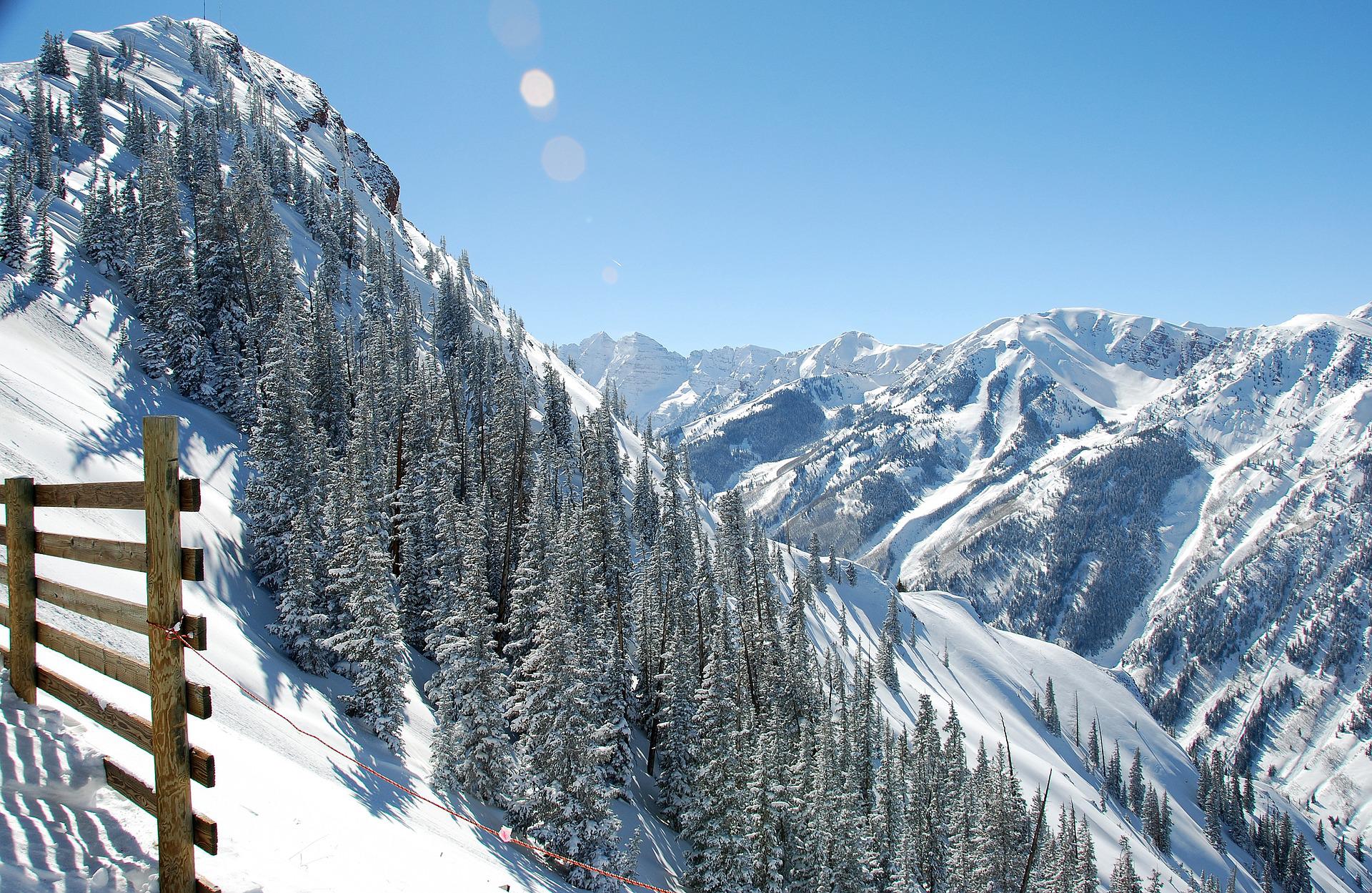 Jesse Ransford is a recent graduate from the University of Colorado Boulder in Boulder, Colorado.  His studies primarily focused on development economics.  Jesse uses quantitative analyses to identift causes of economic inefficacies and find remedies that can advance economies and communities.

Throughout his time at college, Jesse pursued a variety of internships and sales roles to appreciate the value of community, creativity, and interpersonal relationships.

What’s one trend that really excites you?

One trend that excites me right now is the emergence of the 3D web.  Three or the “metaverse” will be a decentralized space for individuals, businesses, and communities to connect from all over the world.  Instead of a few companies, such as Google and Facebook controlling most of the internet traffic, communities will be able to regulate themselves.  I hope that this will help solve the negative externalities that come with monopoly tech companies, such as biased content and advertising-centered results.

What is one challenge you had, and how did you overcome it?

When I was in the second grade, I was diagnosed with dyslexia.  While other kids read the “Magic Tree House” series, I was stuck on books with many pictures.  I hated feeling behind.  I didn’t want to be on an Independent Learning Plan (IEP).  I made a goal to get off of it.  Unfortunately for me, this meant summers filled with independent tutoring and double the homework time.  A few years later, however, I could test out of IEP.  By the end of middle school, I had reached the ninetieth percentile of all Colorado students.  I later convinced my parents to let me attend boarding school, where I would be further academically challenged.

What do you do to help the community?

The most exciting community service I have done was working with a person with paraplegia named Adam.  I met Adam during a neuroplasticity trial for which I was an intern.  We used self-speak combined with aromatherapy to retrain our patients’ brain-muscle connection systems.  When I saw that our methods made a difference in Adam’s movement, I volunteered to work with him independently.  After a few more months, Adam could walk across the pool.

How do you handle difficult coworkers?

Difficult coworkers are, perhaps, the most challenging part of any job.  While selling clothes in Aspen, I had one particularly difficult coworker.  Let’s call her Gretchen.  Gretchen was very competitive on the sales floor.  Because I was the youngest associate and the “new hire,” she took advantage of me.  I discussed my concerns with her, and we discussed ways to work together to benefit the customer and both of us simultaneously.  I learned to take the higher road in such instances.

Tell us about a skill you taught yourself.  How did you go about learning?

One of the brutal realities of transferring schools is that curriculums often fail to overlap.  During my first semester at the University of Colorado Boulder, I was placed in a statistics class that used R – a modern coding language primarily used to analyze data.  I had learned entry-level Python at my previous institution.

Because most of my classmates at CU were already familiar with R, I had some catching up to do.  As a Generation Z student, my first resource was, of course, YouTube.  I later ordered the “R for Dummies” book for a more cohesive language manual.  I worked with the class TA and a personal tutor for more complex questions.  The combination of these three resources and innumerable hours of “R dedication” allowed me to finish the class with one of the highest computer science grades.

How do you like to spend your free time?

As someone who has grown up in the mountains of Colorado, the outdoors has long been a place of tranquility and wonder. During warmer weather, I’ve developed a passion for cycling.  Long rides through quiet canyons allow me to disconnect from the honking highways and beeping phones that consume our daily lives. In the winter months, I’ll be exploring the closest ski mountain until the ski patrol kicks me off the mountain!

Please share a quote that has been most meaningful to you?

iPhone 11 Stuck On The Apple Logo? Here’s How To Fix It