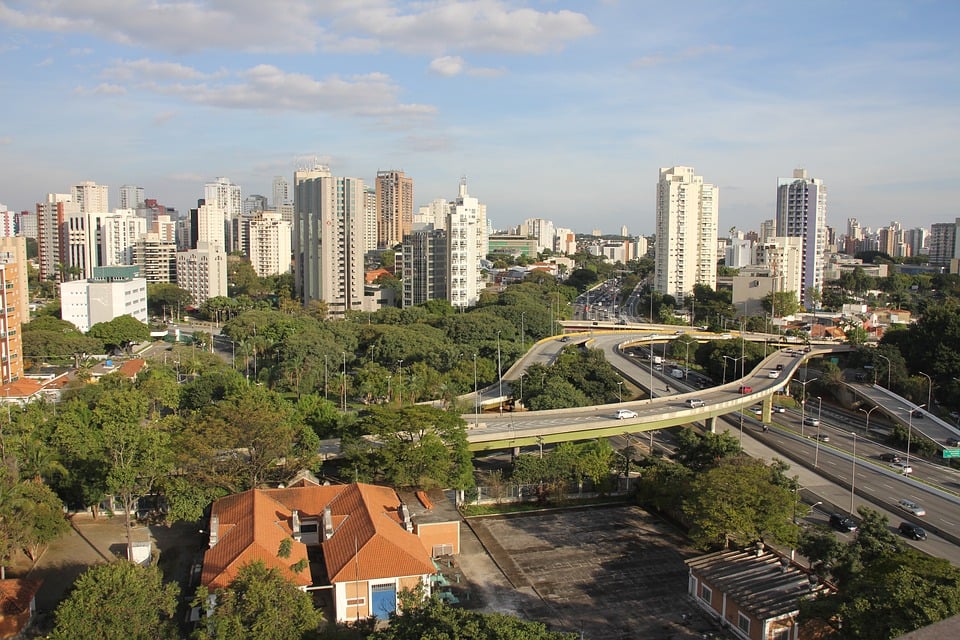 Innovation is important in today’s business world because it promotes business ecosystems, sustains medium to long-term growth and increases productivity. However, this requires a lot of consensus from different sectors such as corporations, government and academia.

Self-driving cars, drones, cell phones are examples of innovation that have reduced traffic jams and accidents, deliver medicine and food in inaccessible areas or control appliances remotely at home.

These are common scenes in movies or journals that explain the day-to-day use of the Internet of Things (IoT). However, Latin Americans are yet to witness this reality in their daily lives because technological revolution is yet to permeate there.

Part of the reason is that IoT needs advanced digital infrastructures which are not available in regions like Latin America due to their weak economy. For instance, it’s important to have roads and streets equipped with certain technologies for self-driving cars to function. Digital and physical infrastructures are necessary for drones to safely deliver food and medicine to peoples’ windows. However, there are yet to be developed in Latin America.

This post will highlight the status of innovation in Latin America. Continue reading for more in-depth information about this region.

What is the Cause of Untapped Innovation Potential in Latin America?

By 2016, only one percent of the Caribbean and Latin America was prepared for the IoT. The reason was because of its weak economic performance which couldn’t sustain long-term economic growth.

Innovation is truly important even in increasing productivity; however, its outlook in this region is bleak due to weak public finances that is insufficient to support research and development (R&D).

Thus the subdued R&D investments levels, weak policy backdrop and low education standards have been the reasons why Latin America is traditionally lagging behind other regions.

Mexico is a key player in this region and has been addressing the need to stimulate innovation. It is doing that through the program of structural reforms to boost productivity, competition and improve the outlook for solid GDP growth Potential.

On the other hand, Argentina has undergone a consecutive change of government and political landscape turnaround that is triggering improved business conditions in the private sector.

Still, Brazil’s economy is unstable although there are better prospects as the government give the innovation agenda a priority.

Lack of Urgency from the Government

The majority of the Latin American countries have not joined the train of fast-moving technological progress in artificial intelligence (AI), nanotechnology or IoT. The reason is simply that their governments are not in a hurry yet technology has already left the station and the region is still lagging behind.

Due to this lack of government support, many nations in this region might end up exporting raw materials instead of the ones with added value which is only made possible through innovation.

However, there are some exceptions which include Uruguay which has invested heavily in digital innovation, as well as Chile and Mexico in renewable energy investment.

Further, the region is highly dependent on exporting natural resources but this has a negative impact during the commodities cycle downturns. The economic woes in Venezuela and Argentina in particular as well as the recession in Brazil are some of the examples of things contributing to low economic growth in this region.

It’s hoped that larger economies like Mexico, Brazil and Argentina that are already entering into a rhythm of positive growth and are expected to take the lead in innovation.

How can LATAM Improve Its Local Conditions to Support Innovation?

Generally, innovation is an important element in the business ecosystem because it improves productivity and promotes medium to long-term growth.

Governments across Latin America are expected to play a huge role in unlocking barriers hindering innovation in various and nurturing entrepreneurship. Motivating investors to fund R&D is the first important thing that governments should consider. They should also enforce intellectual property rights and strengthen competition policies.

Additionally, the Latin America region should invest in digital infrastructure in order to prepare its digital ecosystem to embrace successes and challenges linked to the Internet of Things, Artificial Intelligence, Machine Learning and more.

Further, a wide-ranging political consensus touching all social sectors and promoting the independence of the political situations in each country, and efficient measures is what the Latin America region needs to promote innovation.

Still, managing the available scientific knowledge efficiently can help to unleash viable innovative processes. This is because when both knowledge and innovation are put to work they can have a positive impact.

Latin America has a long way to go, however, there are numerous success stories and experiences that are inspiring new business ventures. Some of the creative industries are already transferring their good practices to the traditional sectors.

How Can Organizations Approach a Digital Transformation Roadmap?