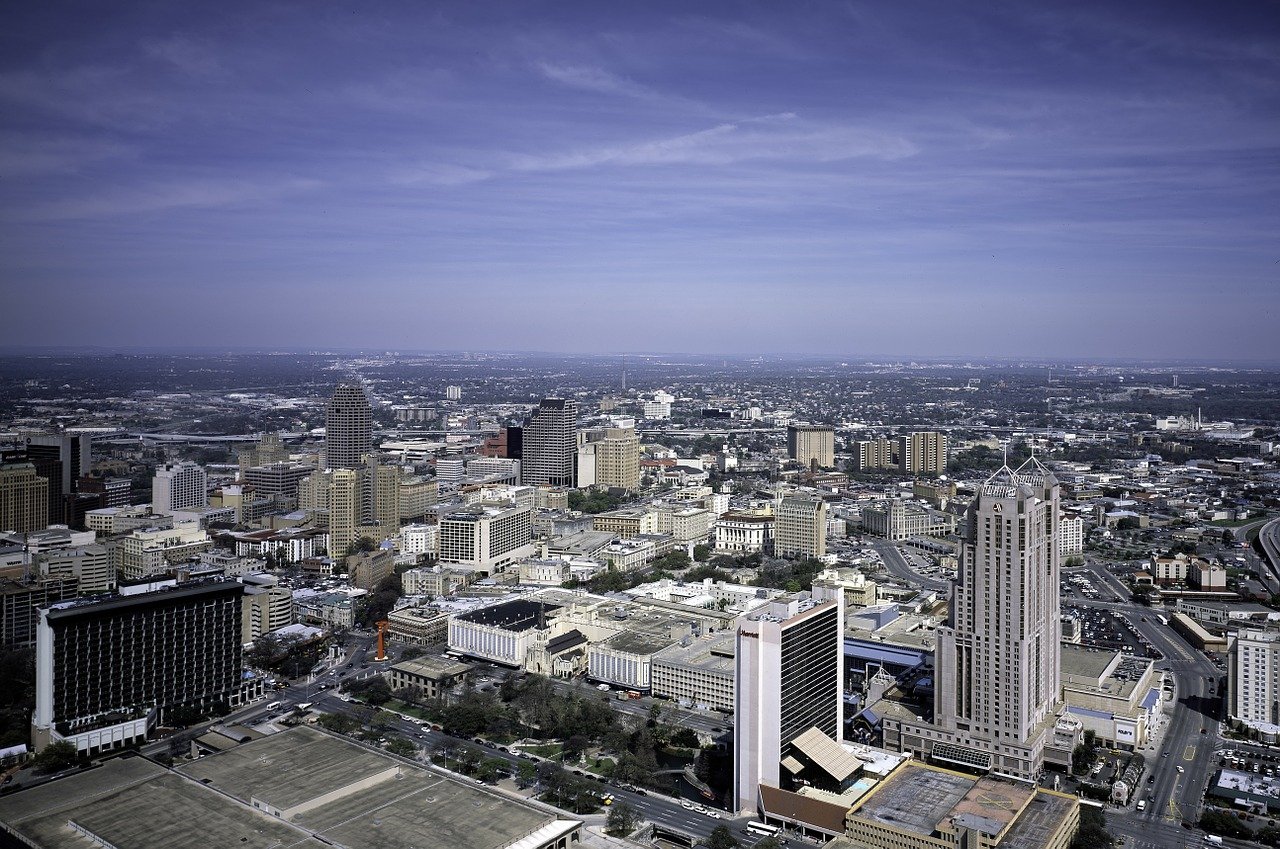 As the second-largest city in Texas, San Antonio has always enjoyed a bustling real estate market. However, the past year has thrown property values and real estate trends across the nation into chaos.

There are a number of reasons for this, but all are related to the pandemic. During the lockdowns and other stay-at-home restrictions, interest rates were lowered in an attempt to stimulate the economy, but interrupted supply chains made it challenging to build new properties.

As a result, quite a few people jumped at the opportunity to buy a home, which sent prices skyrocketing. As interest rates rise again, where will that leave the city?

No Homes to be Found

For anyone looking to buy in the San Antonio area right now, the biggest problem is a lot of demand and very little inventory. Every property, big or small, could find itself the focus of a bidding war.

That’s unusual, and it’s made housing in general much less affordable. As a result, the same people who, less than a year ago, thought this was the perfect moment to buy, are being priced out of the market.

If it’s suddenly become so expensive to buy, what are the conditions for renters? As any San Antonio property management company, landlord, or potential tenant can attest, the rental market is still surprisingly affordable.

In fact, San Antonio is regarded as the most affordable housing market in Texas, because rentals are clocking in at a 31% housing-to-income ratio. Rental demand is high, certainly, but in an urban center that has many larger apartment complexes, the inventory is comparatively higher, relative to single-family homes.

Who is Driving Demand?

Apparently, most of the people who are searching for housing in San Antonio must have lived somewhere before. Where did all of this demand come from?

Some of the demand for single-family homes involves locals who wanted to stop renting and move into homes of their own, but many industry experts suggest the explosion is primarily due to the comparatively low price of houses in Texas, even in the largest cities in the state, compared to the home values in other parts of the country.

In particular, many have cited people moving from California for the higher demand, and a little math shows why that might be the case. In the most affordable real estate market in Texas, the median price of a San Antonio home is at a record high that would seem like a record low elsewhere: $268,500 as of March 2021.

In comparison, the second-largest city in California, San Diego, reports an April 2021 median home price of $825,120. Even when the numbers are driven upward in a bidding war, out-of-towners will come out ahead, which forces locals back into rentals.

A Market Off the Rails

Right now, potential home buyers and real estate agents in San Antonio are stressed, because they’re faced with a market that demands they never rest. They must respond to the best opportunities as soon as they land in their inbox.

The pace is unsustainable and provides a good argument for putting the search on hold, especially given the sort of rapid, unpredictable swings that industry professionals have been seeing. Home prices may fluctuate by 20% in a week, and people from out of state are regularly buying homes sight unseen, which had been a previously uncommon practice.

That’s not a buyer’s or a seller’s market. It’s time to let it settle down.

As for those who are interested in making the move to San Antonio or moving across town, the best option may be to wait until the job market in the region recovers fully, and the housing market stabilizes. That could take a few more months or even a year, but with things moving at warp speed right now, we would all hope to see more rational conditions sooner rather than later.

What Is A Cryptocurrency Payment Gateway?