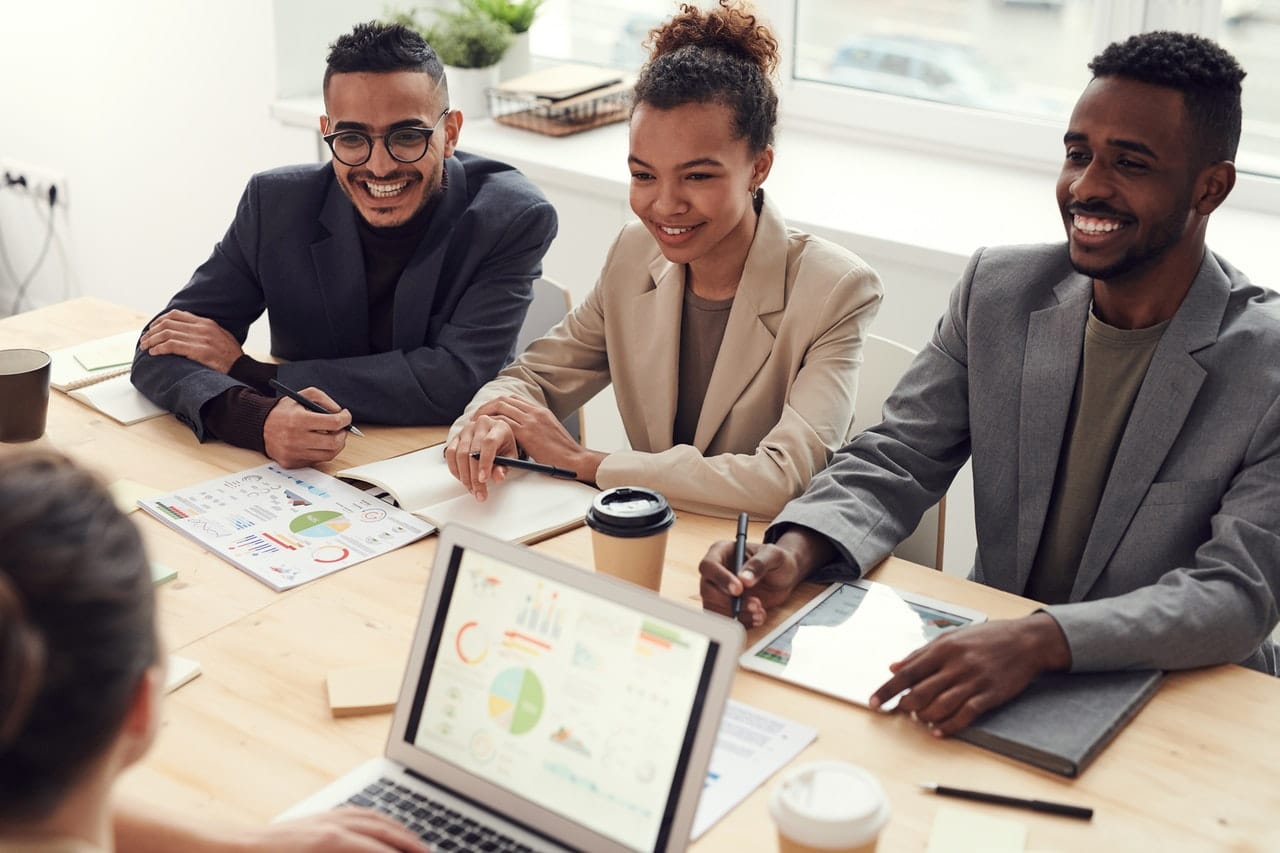 Reading news about projects and services, you might often come across the concept of MVP. But what is hidden under this abbreviation and why is MVP so often used at the initial stages of product development? Let’s figure this out together right now.

MVPs are created to test hypotheses and test the viability of the intended product, how valuable and in-demand it will be on the market.

The results of testing the minimum viable product and feedback from the target audience help to understand whether it is worth developing the project further, what changes should be made to the strategy, and what should be left as is.

MVP is the minimum version of a product. Product core. Why the business will be interesting to the client, why they will buy. It is worth removing all the husks, doing the very minimum, and quickly rolling out to the first users.

Here are some examples of MVPs:

A few clues that characterise an MVP:

Beginners (forgive them, by the way) often make mistakes when planning their first minimum viable products. On the second or third time, having gained experience, they work faster and more efficiently.

But why learn from your own experience when there is someone else’s? Why not use it and try to avoid inaccuracies along the way? Therefore, further, we will talk about the most common mistakes of novice product managers and entrepreneurs.

Trying to reach the ideal

Cage your perfectionist, because during the development of the MVP he will play a cruel joke on you! Remember, the goal of a minimum viable product is to give the user a basic understanding of the product; a priori, it should not and cannot be perfect.

You are testing a hypothesis! Believe us, to create a SaaS MVP is enough to determine the potential of an idea. If it is cool, then the demand for the product will not spoil even bad design, interface, and minimum speed. And only when this hypothesis is confirmed, start spending resources on usability and a beautiful candy wrapper.

Just because an MVP doesn’t have to be perfect doesn’t mean it can be done randomly. Some products rush from one extreme to another, as a result, they get something completely incomprehensible.

The minimum viable product should be simple but high quality. For example, if you are making a service, then buy at least a second-level domain, you don’t need to leave it on a subdomain of some free constructor.

Some beginners get so carried away with the development that they forget about the priority goal – collecting feedback. Even at the planning stage, key metrics should be identified that will show the success of the project. This can be the number of downloads or purchases, the number of new users, customer retention rate, etc.

When “eyes are burning”, there is a feeling of being able to move mountains! And at such moments, the leader begins to make announcements of cool and extraordinary opportunities. Of course, this is all great from a marketing point of view, but if promises are not kept, users will start to leave the project. We even made the whole article about how to build a SaaS MVP!

Therefore, always make decisions about new announcements with a “cold” head. Be objective about what you can and can’t do.

Opting out of analysis and analytics

Being inspired by one’s own idea often intoxicates the mind and the whole team stops paying attention to objective facts: bad metrics, negative reviews, etc. They begin to think that users simply do not understand everything now, but when the final version of the product is ready, then they will appreciate it.

No, they won’t appreciate it. In this case, objectivity is always important. There is feedback from real users, listen to it, adjust the work of the project in accordance with the desires of end-users, otherwise, there is no point in all this fuss.

SaaS MVP development is a minimum viable product that is made to test ideas and hypotheses, collect feedback from the first consumers. You can implement it in 10 steps and try to avoid the most common mistakes. If you are planning to create a new product, start to build an MVP for SaaS: this will allow you to avoid large resource losses in case of a poor idea potential.